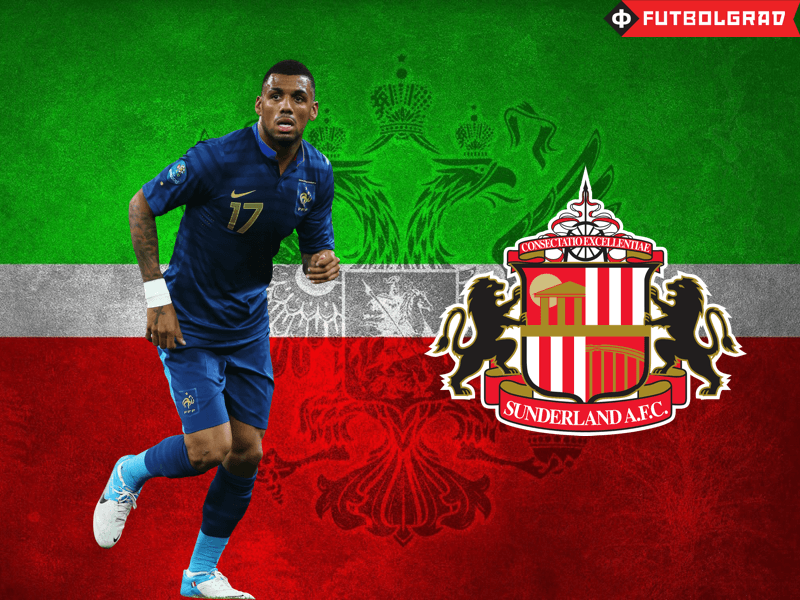 When Dick Advocaat signed Yann M’Vila on loan for Sunderland last summer, he was taking on one of the most temperamental and mercurial talents in Russian football. M’Vila’s time in Kazan has been a far from smooth ride for the man that Rinat Bilyaletdinov said he hoped would become a leader of Rubin Kazan—since signing three years ago he has only made 37 appearances for the club, with just 24 of those in domestic competitions. A six month loan last season to Inter Milan is, up to now, the closest that he has come to a major transfer. For a player with his talent, his career, to date, has been a major disappoint. So the question is, where has it all gone wrong?

When Arsène Wenger chases a youngster, he automatically confers on his target a seal of approval that is worth noting. In 2008, an 18-year-old M’Vila was coming through the ranks at Stade Rennais alongside a highly promising Yacine Brahimi and on the back of a mildly promising under 17 World Cup quarter final defeat on penalties to finalists Spain a year earlier. The Arsenal manager was among many who began take notice of the powerful midfielder who stood apart from many around him with his singular arrogance and strength. Arsenal’s first bid was rejected, however, and Wenger was told to return with an improved offer if he hoped to prise the youngster away from Rennais.

Yann M’Vila – The Next Makelélé?

“He was a very young, promising midfielder and we were interested in him,” Wenger told Arsenal.com back in December. “But the year we wanted to bring him in, they [Rennais] didn’t want to sell him. He had a few off-the-field problems but it looks like now he’s stabilised and he’s, of course, a very good player who is a regular in the national team in France.” That last statement is not quite true; M’Vila hasn’t added to his 22 senior caps since Euro 2012 when he was banned for one match for reacting badly to being substituted against Spain in what turned out to be his last appearance. He continued to play for Les Espoires, as the French under 21 side are known, but was then banned from representing his country at any level for two years after partying in a nightclub between two vital Euro 2013 playoff matches. Despite the fact that the last four months were later suspended on appeal, the incident did little to improve M’Vila’s hopes of building his international career. 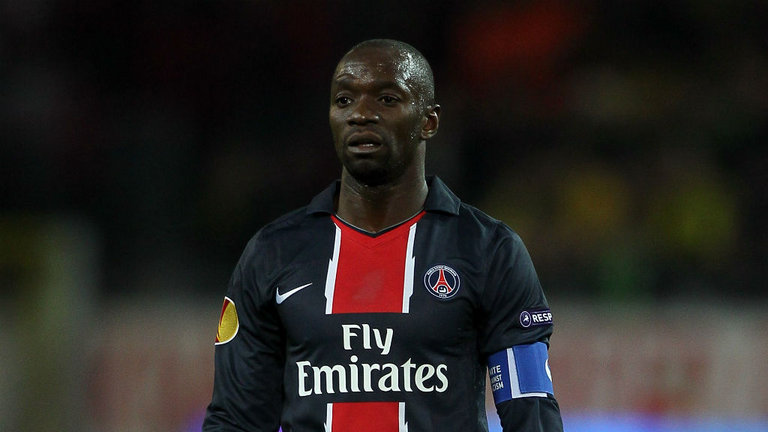 Yann M’Vila has often been compared to Claude Makelélé – Image via 365dm.com

M’Vila, however, has never been one to pay much heed to what others think about him and within three years his value had skyrocketed to astronomical levels as he became the heir apparent to the legendary French midfielder Claude Makelélé. Back in 2009, manager Frédéric Antonetti pushed that he be called up for the 2010 World Cup squad, despite the fact that he had only started eight matches for Rennais by late November.

“Here Yann is really shaking up the hierarchy!” Antonetti said about him in L’Equipe midway through the 2009/10 season. “There aren’t many better defensive central midfielders than him… For a young man of 19, he has an exceptional maturity in the game.” His first manager would later claim that he “reads the game like Makelélé, has the presence of Patrick Vieira, and passes like Yaya Touré”—illustrious praise indeed. It is the comment about maturity, however, that is the crux of the enigma of M’Vila’s career; having it as a player is one thing, but being without it off the pitch is another entirely, and is a central reason behind his uneven progress in recent years.

Charges of assault and court appearances involving prostitutes have added to his image as the latest ‘Enfant Terrible’, not to mention his innate ability to create controversy in his professional life. He left his homeland to join Rubin Kazan in 2012, just three months after his two year ban from the French national team for an unauthorized night out while on U-21 duty.

At Rubin Kazan, he went AWOL in the 2014 winter break, and from then on his future in Russia was in serious doubt. The loan to Inter that summer—intitally a one-year deal with an option to buy—was a disaster, with his questionable fitness and application limiting him to only three starts, followed by another tanrum after being substituted. Manager Roberto Mancini cut the deal short and sent M’Vila back to Russia. 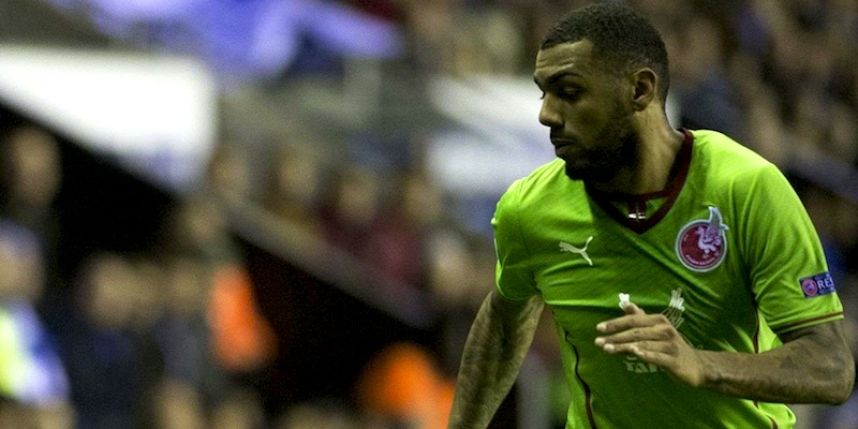 Yann M’Vila had an unfortunate time at Rubin Kazan – Image via metronews.fr

Last summer, he trained with Dinamo Moscow, while still under contract with Rubin, as a transfer was negotiated. During that time, Russian Football News reported, he had trashed the apartment the club had arranged for him after it transpired that he was expected to pay the rent. It soon became clear that Dinamo was not a stable environment for a high-profile and high maintenance star such as M’Vila, when sporting director Guram Adzhoyev and manager Stanislav Cherchesov, both of whom had been instrumental in persuading M’Vila to join, left the club. Soon after, the deal collpased and almost all the foreign players were swiftly sold in cut-price deals as UEFA’s Financial Fair Play restrictions came into effect.

Instead, Rubin Kazan loaned M’Vila to Sunderland, where it seemed that he has finally got his head down on the pitch, and has become an integral part of Sam Allardyce’s midfield alongside Jeremain Lens. What’s more, spearheading team meetings and building a healthy relationship with his manager by praising his effectiveness, he has finally shown the kind of drive that had been conspicuously absent during his time in Kazan.

Although Sunderland are struggling against relegation, they have recently started to climb their way out of the relegation zone with Jeremain Defoe hitting a fine run of form—only Sergio Agüero has scored more in the Premier League this calendar year. Of course, M’Vila didn’t wait long after arriving in England before creating a minor scandal: being sent off for headbutting an opponent 60 minutes into an under 21 match, four days after signing, was hardly mature behavior, but his form was good enough to draw the above mentioned admiring comments from Wenger by the turn of the year.

With all that has happenned to Yann M’Vila in his career, it is easy to forget that he is still only 25 years old. In terms of time, he certainly has the opportuniy to salvage something from a youth career that prompted Sports Illustrated to name him France’s most promising youngster just over five years ago. Will this be the last that Russia has seen of M’Vila? Almost certainly, as he has publically stated that he wishes to terminate his contract in Kazan and sign for Sunderland permanently, providing they avoid relegation. Will his redemption be earned after a season of hard graft at Sunderland? Possibly. But in the world of M’Vila, one can never be sure of what is coming next.