The relationship between Zenit and Schalke runs deep. Zenit owner, Gazprom, has sponsored the German giant since 2007. Both clubs also have a cooperation agreement in place that includes player development on the field. As part of that agreement, Schalke loaned Yaroslav Mikhailov from Zenit ahead of the season.

For the 18-year-old joining Schalke will be the sort of opportunity one finds at top online casino. The Gelsenkirchen-based club are the second-largest membership club in Germany behind Bayern Munich. Despite one of the largest payrolls in German football, Schalke had a disastrous campaign in 2020/21 that ended in relegation, with the club winning just three games and conceding 86 goals.

Once relegation was confirmed, the club started to rebuild, identifying players that could help the club going straight back up to the Bundesliga. Schalke know that promotion is not ensured. The lower divisions in Germany have become a graveyard for several bigger clubs. Hamburger SV, for example, have struggled to regain their spot in the Bundesliga, failing to be promoted three seasons in a row.

Promotion to the Bundesliga could be like a big win casinos uk for Mikhailov. The 18-year-old Russian could find his way on a Bundesliga squad if he convinces throughout the 2021/22 season. And the playmaker had a strong start this season. Featuring in three games across all competitions already, Mikhailov provided an assist in Schalke’s 3-0 win over Holstein Kiel on matchday 2. 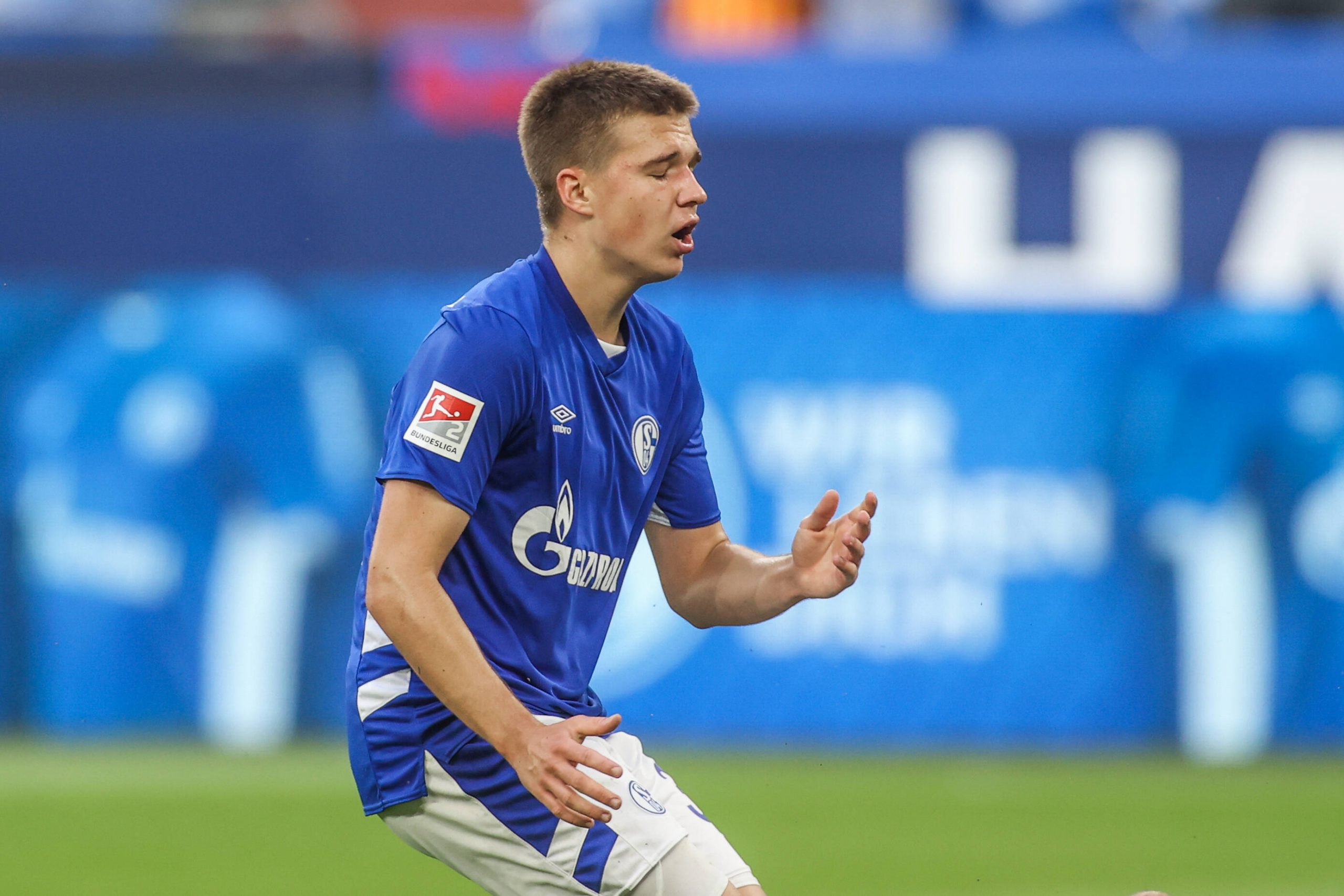 The 18-year-old then received the start against Erzgebirge Aue on matchday 3 and convinced in the 1-1 draw. Mikhailov was involved in several attacking plays combining well with forwards Simon Terodde and Marius Bülter. With his current Transfermarkt market value at $83,000, it will be only a matter of time for Mikhailov to increase his evaluation.

With the caveat that it is still early in the season, a glance at his statistics reveals both potential but also that the 18-year-old is still a raw talent. Playing in a central role, Mikhailov has completed 77.8% of his passes on average this year (including friendlies). The midfielder has successfully completed 52.5% of his 52.06 actions per 90 minutes.

Nonetheless, Schalke head coach Dimitrios Grammozis seems to rate the native of Pskov. With Schalke now in transition, looking for a straight-back promotion to the Bundesliga, Mikhailov has an opportunity to cement a spot either at Schalke or at Zenit should he opt to return to Russia after this season.