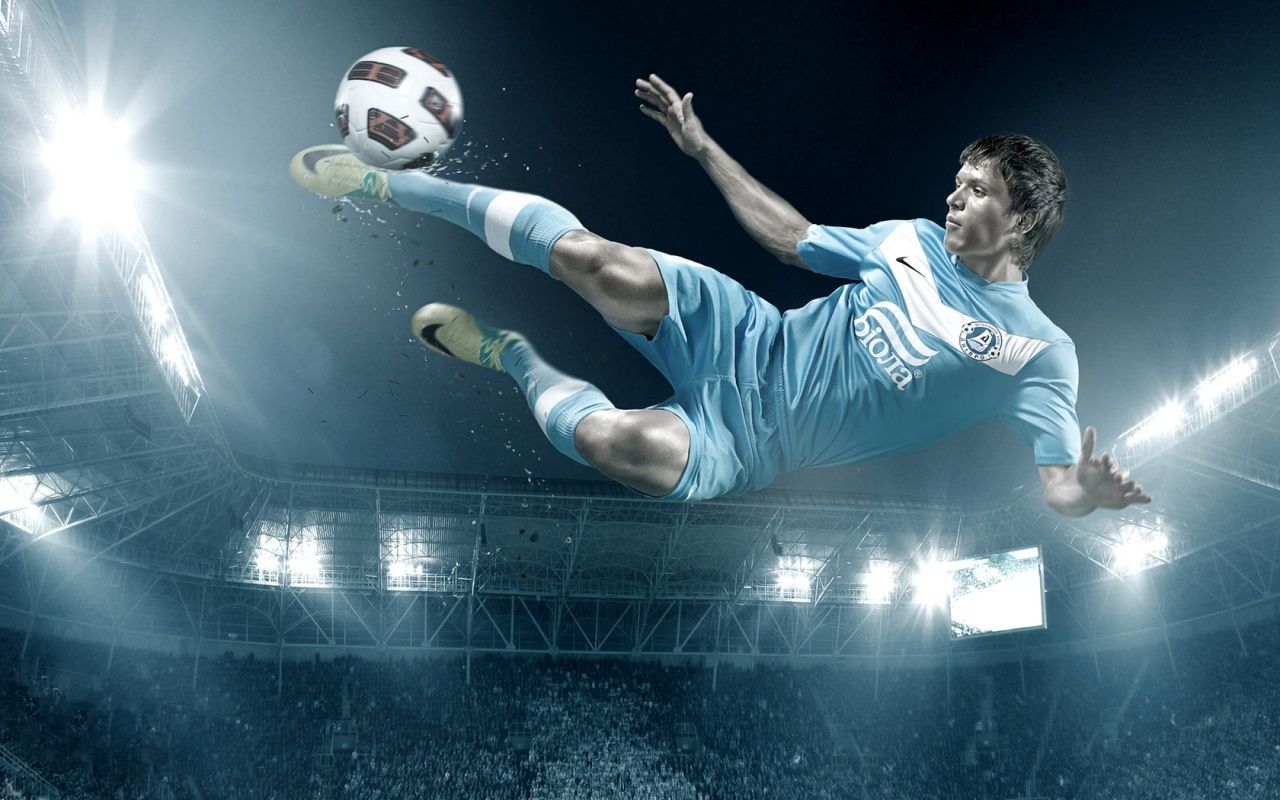 Yevhen Konoplyanka and the Banker from Dnipro


Yevhen Konoplyanka is perhaps the most sought after commodity in Ukrainian football. The ambidextrous winger, according to the YouTube scout network ‘Scout Nation’, will be without a contract by the end of the season, and it is expected that the 24-year old will finally complete his move from the Ukrainian Premier League to the West after years of speculation.

The efficient German transfer portal transfermarkt.de values Konoplyanka at €17 million, which will make him the most sought-after free agent during next summer’s transfer period. Already, clubs from Germany, Italy, and England are queuing up to sign the player whose speed, ability to dribble in confined spaces, and fantastic shooting technique inspires comparisons to Germany’s Marco Reus.

Yet like Reus’s teammate at Borussia Dortmund Henrikh Mkhitaryan, Konoplyanka’s road to Western Europe is complicated as Ukraine has deteriorated into a political conflict zone with Konoplyanka finding himself in the centre of great power economics and an internal struggle between two of Ukraine’s most powerful oligarchs, Rinat Akhmetov and Ihor Kolomoyskyi.

Kolomoyskyi – the Don of Dnepropetrovsk

In the winter of 2013-14, Liverpool seemed poised to secure the services of the young Ukrainian. Reports suggested that Konoplyanka had already undergone a medical, and that Liverpool were willing to pay the £15 million that would reportedly have triggered the player’s release clause. However, Dnipro’s owner Ihor Kolomoyskyi was strongly opposed to the transfer, with both Liverpool and the player having underestimated Kolomoyskyi’s resolve, who simply refused to sign off on the deal in the final hours of the transfer-window, causing the move to collapse.

In the immediate aftermath, various rumours surfaced regarding why Liverpool had failed once again to bring in a big name player from the Ukrainian Premier League (having previously missed out on Mkhitaryan). Ukrainian journalist Kostyantyn Andriyuk claimed that Kolomoyskyi, a Ukrainian-Cypriot Israeli of Jewish descent, prefers only to negotiate with fellow Jews and favoured signing a deal with Tottenham Hotspur’s chairman Daniel Levy. But religion played little part in truth as, in the winter of 2013, Kolomoyskyi was not willing to sell his prize asset to anyone, to the point that he was ready to ignore contractual obligations in order to keep Konoplyanka in Ukraine.

Kolomoyskyi, who is the de-facto chairman, and owner of FC Dnipro Dnepropetrovsk, is among the most influential oligarchs in Ukrainian football. Born into a Jewish family of engineers, Kolomoyskyi is one of the many profiteers from the fall of the Soviet Union when he co-founded what is today Ukraine’s largest bank, PrivatBank. 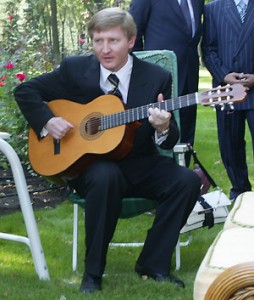 Since the 1990s, he has expanded his business operations to include various companies, with Dnipro the centrepiece. Dnipro is the keystone project of a football empire that, through various business arrangements, involves various football clubs in Ukraine, which are all owned by Kolomoyskyi. The Euromaidan Revolution and his subsequent appointment as Governor of the Dnepropetrovsk Oblast in March 2014 have seen him emerge as one of Ukraine’s most powerful oligarchs, even reaching a position to challenge the powerful Donetsk clan, which surrounds Shakhtar’s Akhmetov.

Football is a key component in the power struggles of various oligarchical clans in Ukraine, and Kolomoyskyi’s long-term vision included his club challenging for a UEFA Champions League spot, and perhaps even using the current political turmoil in the Donbass region to loosen Shakhtar’s grip on the Ukrainian Premier League.

The oligarch’s gamble partly worked when Dnipro finished second in the 2013-14 league season, only to immediately spurn their opportunity to reach the UEFA Champions League group stages in a feeble qualifying round defeat to FC Copenhagen.

Dnipro are currently one point off leaders Dinamo Kyiv at the top of Ukraine’s Premier League with Shakhter Donetsk in third place, with a first league triumph appearing plausible. Should indeed Dnipro win the league then letting Konoplyanka go for free could prove as a major gambit by Kolomoyskyi, whose billionaire status should make it easy to replace the player next year.

Konoplyanka’s imminent availability on the market, various Premier League clubs, with Liverpool first in line, will make offers for the Ukrainian. But Konoplyanka’s signature could be difficult to obtain with confusion surrounding who represents the player in contractual negotiations. Konoplyanka’s father Oleg has since claimed that he is the only legal representative of the player, while James Lippett from the World in Motions agency has also claimed that position.

It therefore seems that, regardless of Kolomoyskyi’s resistance, signing Konoplyanka could be burdensome for Premier League clubs, with the notable exception of Chelsea, who have exhibited, for English clubs, a rare willingness to engage in multi-party ownership arrangements. According to transfermarkt.de, AS Roma, and Borussia Mönchengladbach seem to be the most likely destinations for the winger. Meanwhile, if Bayern choose Marco Reus as their annual gift from Dortmund this summer, there will be a gaping void in their side which Konoplyanka could potentially fill.

Any murmurs of the Ukrainian staying inside his homeland but moving to Dnipro’s rivals Shakhtar have been quietened by the latter’s coach Mircea Lucescu who has advised Inter Milan to sign the winger.

In some ways, the future of Konoplyanka is something of a metaphor of Ukraine’s political future. In the unlikely event that Konoplyanka signs for Shakhtar as a free agent Ukrainian football’s balance of powers could shift back to the Donbass Clan, especially if Dnipro were to win this year’s title. However, should Konoplyanka be headed towards Western Europe, which now seems more likely, his road will reflect in many ways Ukraine’s own attempted move towards the European Union, with a forecastable power struggle among a myriad of political and economic interests beyond the Dnipro-Arena a certain obstacle to emerge.