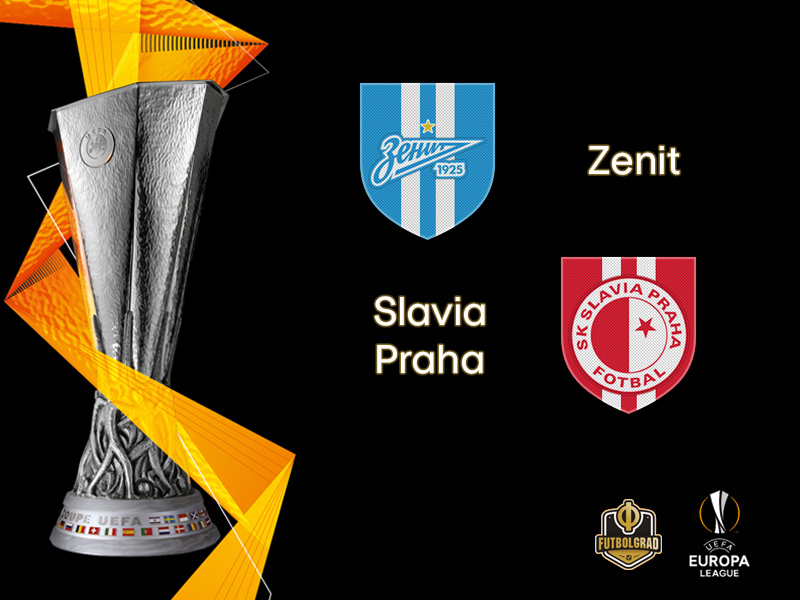 On paper, this should be a complete mismatch. Then again, it was only 18 months ago when Zenit lost at home to Bnei Yehuda of Israel in the qualifiers for this competition, and while this summer’s two home qualifiers threw up 11 goals, they looked decidedly shaky in both away legs. Add to that the rattling irritation of having somehow lost to Anzhi Makhachkala at the weekend to lose their unbeaten domestic record, and there are cracks to be exploited – if Slavia Prague are ruthless and ambitious enough.

Sergey Semak is beginning to have headaches of a much more pleasant nature, however. Aleksandr Kokorin’s return from injury is a major boost to the squad options. In his path are the surprisingly in-form Robert Mak and Sebastian Driussi, as well as fellow Russian international Oleg Shatov. Even Aleksandr Erokhin has been in fine goalscoring form. The question is how far Semak will be willing – or determined – to rotate his player to keep them hungry for an increasingly critical clash against Krasnodar at the weekend.

The pleasure for him will be to have the international class of Leandro Paredes and Claudio Marchisio to call upon, either from the start or off the bench, should he need a boost in performance. The minor advantage of not having to travel to their next domestic fixture might allow him a little extra room for manoeuvre in his selections. In the last few seasons, Zenit have had a manic rollercoaster of a ride through Europe’s second-tier competition with goals galore and too many crushing disappointments. Slipping up at home to a side with just one win in 22 European away games would be unforgivable.

Slavia Prague have drifted slightly under the radar of European football followers due to failing to escape Europa League groups on their last two attempts. One slightly offbeat way to judge their appeal was the choice of opposition when they opened their new stadium in 2008; not Real Madrid, Juventus or even a mid-table club, but Oxford University. They were crowned champions the following season, but then sank to seventh and then endured a financial crisis that saw the club decimated while Viktoria Plzen and city rivals Sparta Prague swept up most honours.

A 2015 takeover by insanely wealthy private conglomerate CEFC China Energy Company, the good times returned. A title win soon arrived in 2017, before a narrow miss last season. Former Chelsea winger Miroslav Stoch is one of the more recognisable names leading the charge once again; the Czech First League has just two points separating the top four teams, but it is Slavia who are on top on goal difference far superior to their rivals.

The explosion of power fed from their ownership with CEFC and partnership with Beijing-based club Sinobo Gioanfor is yet to translate into continental dominance. With three points already on the board from their 1-0 win over beleaguered Bordeaux in the first round of matches in the group, they have given themselves an ideal start to stage a revolution outside their country’s borders. St. Petersburg and the cavernous Krestovsky Stadium may be one of the most intimidating venues in the Europa League to continue this battle; Semak will know better than to underestimate yet another European rival.

A late arrival after the transfer deadline on a free transfer from Juventus, Marchisio has just started to make his mark on the Zenit team. He has been eased into life in St. Petersburg understandably, but after he opened his scoring account at the weekend in the shock defeat to Anzhi Makhachkala, he is now up and running in the engine room. His advanced position to calmly finish from the edge of the box was slightly unexpected – his role is more of midfield base conductor than opportunistic poacher – and also a sign of his eye for goal. Slavia Prague will set up to contain, so Marchisio’s quality on the ball will be important to ensure Zenit stay fresh. 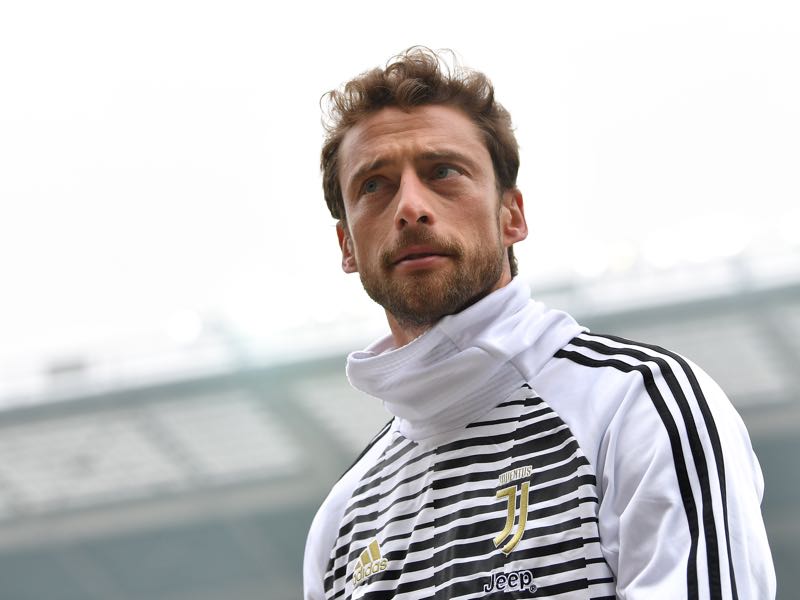 Soucek is one of only two outfield players to have played every minute of league action this season, and it is not hard to see why. Despite his promise, the 23-years-old youth team graduate has had to be patient for his chance in the starting lineup after two loan spells. His 1.92m height makes him a physically adept holding midfielder, but that is far from his leading attribute. His rangy running style allows him to get forward and crack in long shots with venom, so snaring his platform will go some way to frustrating Slavia. 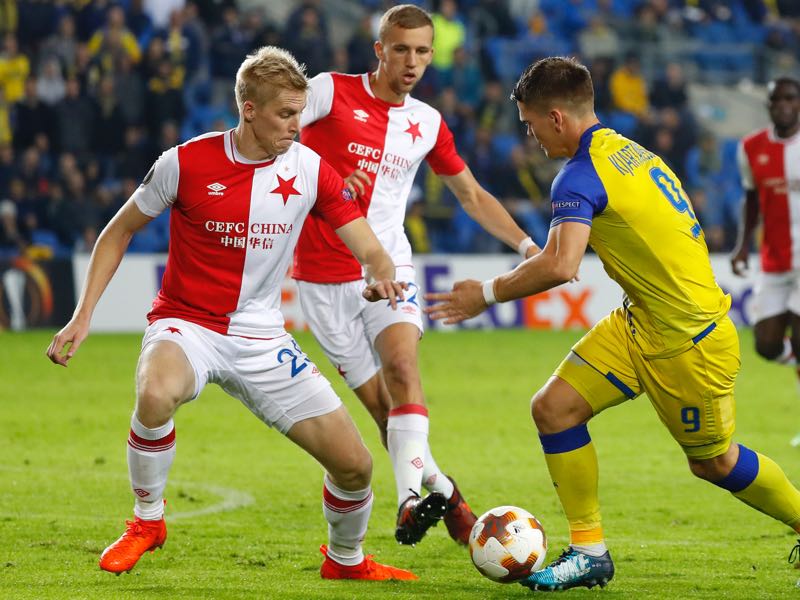