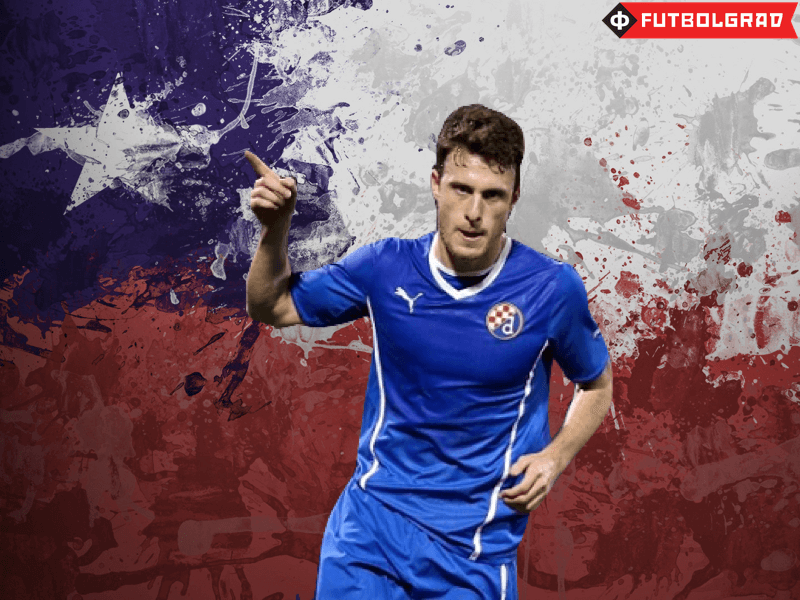 It was one of the biggest surprise transfers in the summer of 2014 when Dinamo Zagreb managed to bring in Manchester United striker Ángelo Henríquez.

Although it was a loan deal, it appeared to be a sensational opportunity for the Zagreb side as fans and media alike are accustomed to the best players leaving the country for such clubs as Manchester United and not the other way around. In the last few years Dinamo Zagreb saw the departure of big talents like Alen Halilović (to Barcelona), Marcelo Brozović (to Inter Milan) and Tin Jedvaj (to AS Roma), who all left the Croatian capital for clubs with bigger reputations. Hence, fans were surprised when Dinamo officially announced signing the Chilean international Ángelo Henríquez from a top English club.

Henríquez had moved to Europe in the summer of 2012 when Manchester United signed him for €5.5 million from Club Universidad de Chile in a move that legendary manager Sir Alex Ferguson described in the following way: “We scouted him when he was 14 years old and everyone said: ‘You need to bring him in.’”

The 20-year old Henríquez arrived in Zagreb after an unsuccessful loan spell at Wigan and after a solid season in the Spanish second division side Real Saragossa where he scored six goals in 25 league appearances. During this time, there was a general perception that Henríquez had failed to adapt to the European way of life, and that Zagreb was his last chance for a bright successful career.

Remarkably, only a year later, he turned out to be a bargain for Dinamo Zagreb. By scoring 29 goals in 37 competitive games in his first season in the Dinamo Zagreb shirt, and thereby becoming club’s top goal scorer, he lived up to his earlier promise, for which Sir Alex Ferguson had decided to sign him. Not only did he score amazing number of goals, but he also settled in well in Zagreb and thus Dinamo Zagreb’s controversial head coach Zoran Mamić decided to activate his transfer clause and buy him for €1.67 million from Manchester United in the summer of 2015.   His great scoring record earned him a call-up to Chile’s Copa América squad, and he became part of Chile’s historic first Copa title at last summer’s tournament.

Playing for La Roja at the Copa América

The Copa América, however, also meant that Henríquez missed out on the Croatian goal scoring title. After scoring a hat-trick in the Croatian derby versus Hajduk (4-0), and the victory in the Croatian Cup against RNK Split, Henriquez decided to leave early to prepare for upcoming Copa América, despite the fact that there were still two Croatian Prva HNL fixtures to play. If he had stayed, Henríquez would probably have won the top goal scorer award—he trailed Andrej Kramarić, who scored 21 goals in first half of the Prva HNL season before leaving for Leicester City, by only one goal.

Although he won the Copa America, the decision to leave early and spend all his free time with the national team, influenced his current season. Tired and emotionally exhausted, he arrived in Zagreb just days before start of the season and failed to find the form, which graced him last season. The media criticized his performances on the pitch, even though he scored ten goals in 26 competitive appearances this season and is Dinamo Zagreb’s second best scorer of the season. 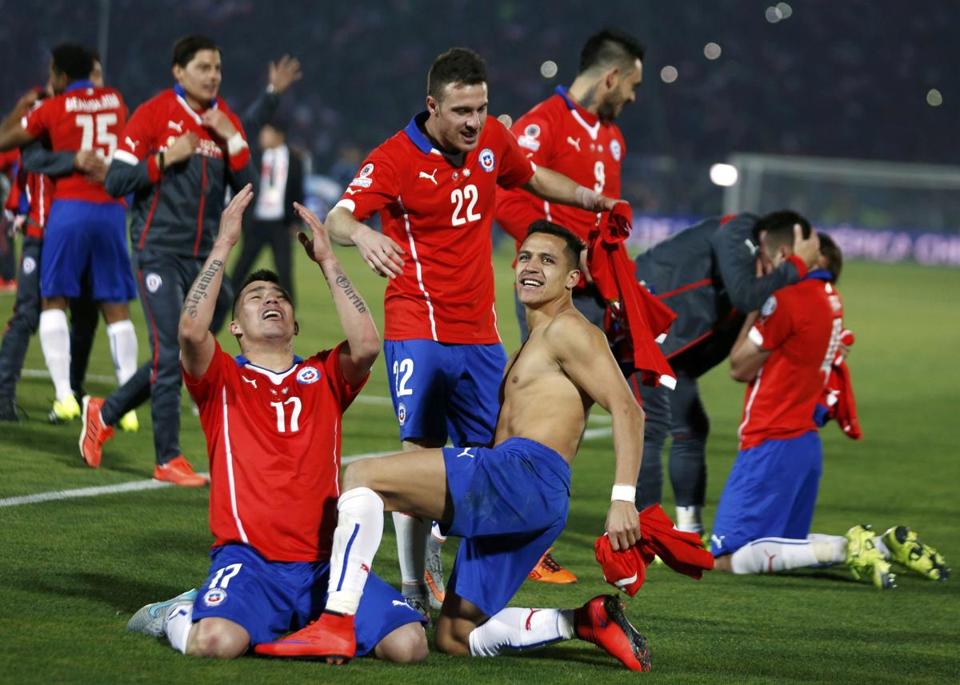 Back in 2012 Sir Alex Ferguson described Henríquez as “very quick and a good finisher. He’s strong, with great shoulders on him for a boy of 18.” Since then he has matured even more and, despite a below form first half of the season, remains Dinamo’s most able striker. He not only has composure and is a good finisher, but he also tries to drop deep to take the ball and wants to participate in every attacking move.

Unfortunately, in the first part of this season, he failed to make an impact in Dinamo Zagreb’s UEFA Champions League campaign and the head coach opted for a false nine formation and left Henríquez on the bench. Futbolgrad was present at Dinamo Zagreb’s match against Bayern Munich at the Allianz Arena, during which Henríquez was sacrificed for more defensive stability, and was only brought on in the 69th minute when Bayern was already up 5:0. Henríquez shared a similar fate in the other Champions League matches when Mamić often played without a natural striker in order to provide defensive stability against often overwhelming opposition. Now, however, with winter vacation over and the batteries recharged, everyone expects Henríquez to, once again, shine as he did a year ago.

Dinamo Zagreb are, once more, leading the Prva Liga—they are two points ahead of Croatia’s surprise package HNK Rijeka—and Henríquez will do everything in his power to catapult his club to the Champions League once again, as the now 21 year old striker wants to prove that he has what it takes to compete at the highest European level.