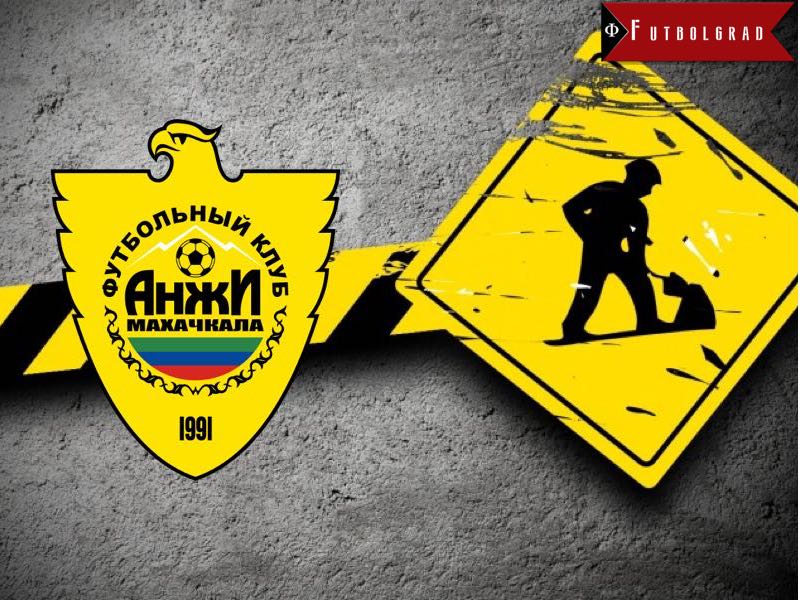 Anzhi Makhachkala – A Risky Rebuild for the Dagestani-based Club

Overall, the club from Dagestan sold 17 players this winter, and brought in 21 new players. The winter transfer window has always been the more important of the two transfer windows for Russian clubs. The reason for this is because Russian clubs, despite playing on a European calendar, have more time to prepare their squads in the three-month-long winter break than in the short summer break between the two seasons. 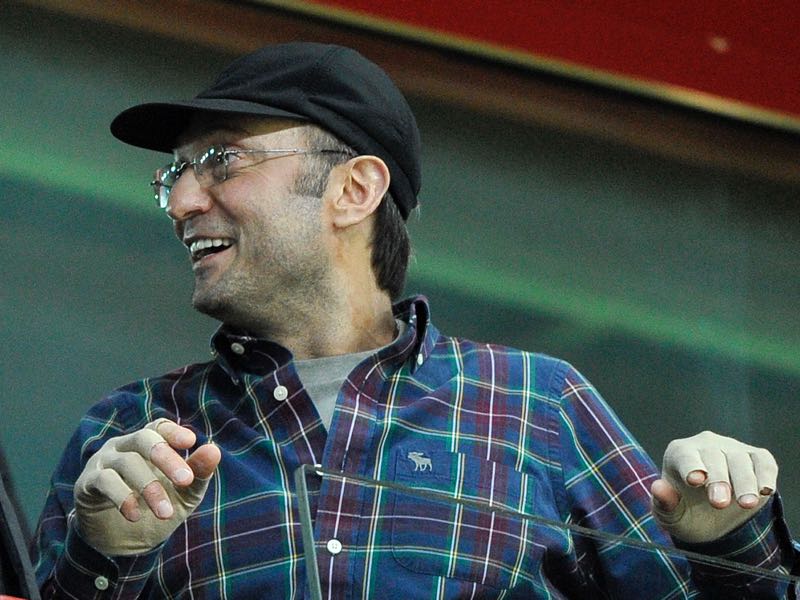 But, even with this in mind, Anzhi’s turnover during the winter transfer window has been phenomenal. In essence, the Dagestani-based club will start into the second half of the Russian Football Premier League with an entirely new squad.

Some of this is down to the fact that Anzhi was sold during the winter break. Previously owned by the controversial oligarch, Suleyman Kerimov, the club was sold to Osman Kadiyev on December 28, 2016.

The transfer of ownership also meant that many of the players had to leave the club. Kerimov had worked closely with the Armenian oligarch, Oleg Mkrtchyan, to use Anzhi as a vehicle in which to park players who often were managed by agents associated with Mkrtchyan’s family network.

In their stead, Anzhi signed several players on free transfers, including Thomas Phibel from Red Star Belgrad, and Felicio Brown Forbes from Arsenal Tula. The fact that several clubs in Russian football, such as Orenburg, Tom Tomsk, and Kuban Krasnodar, are struggling financially, meant that Anzhi’s new ownership had several options to bring in players on free transfers. 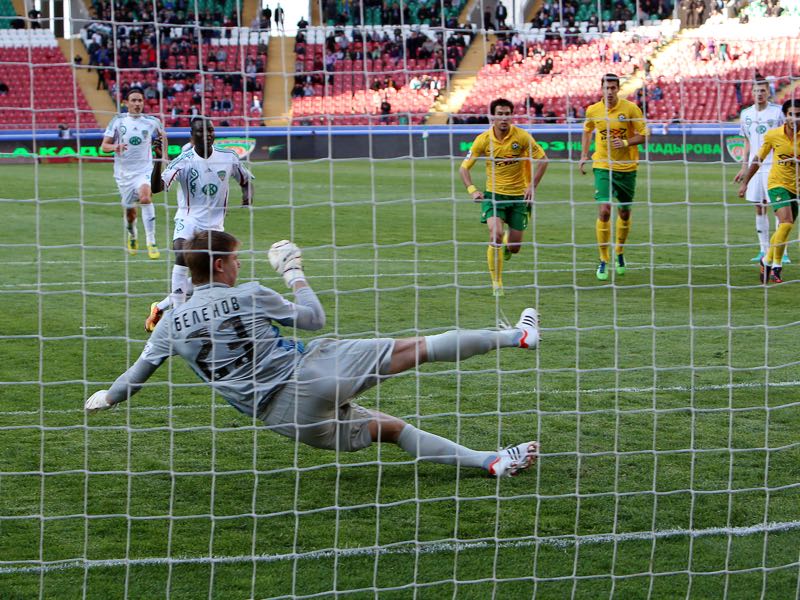 Goalkeeper Belenov is one of the players sold by the club during the winter. (Photo by Rasul Yarichev/Epsilon/Getty Images)

The recent transfer activities, however, also bring risks. Anzhi, essentially, will finish the last 13 games of the season with an entirely new squad. Even with a lengthy winter break, the team has never played together in its current format in a competitive environment.

Anzhi Makhachkala have experienced a dramatic drop in quality

Also, the outgoing players represent a dramatic loss of quality. Players such as Berisha, Belenov, Iličević and Boli, formed the backbone of Anzhi in the first half of the season.

Belenov, for example, is an experienced keeper, who has even featured for the Russian national team. Berisha was prolific as a goal scorer in the first half of the season, and Boli became a club legend after he was one of the key players responsible for Anzhi’s promotion from the Football National League to the Russian Football Premier League in the 2014-15 season.

Anzhi are currently six points clear of a relegation playoff spot. But the likes of Ural Yekaterinburg have made clever investments during the winter transfer window, and Anzhi’s newly formed squad will have to be on guard if they do not want to slip into the relegation battle in the second half of the season.