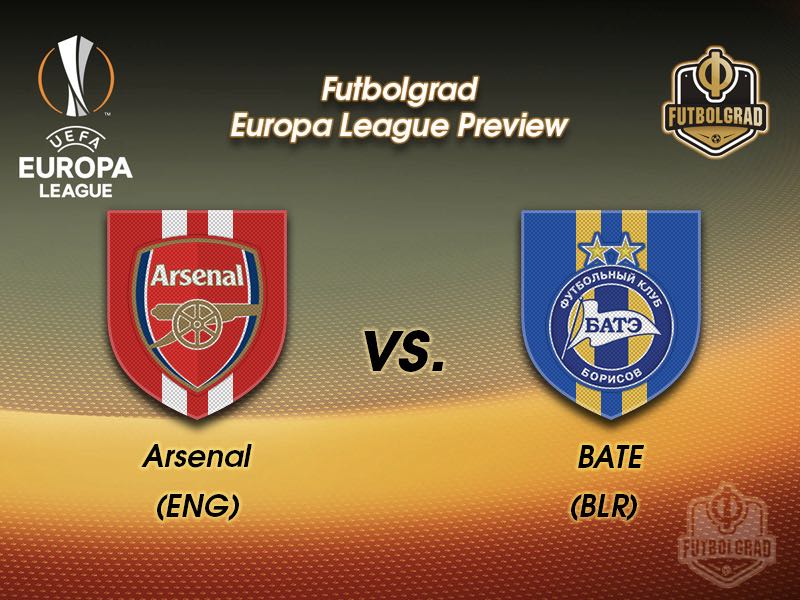 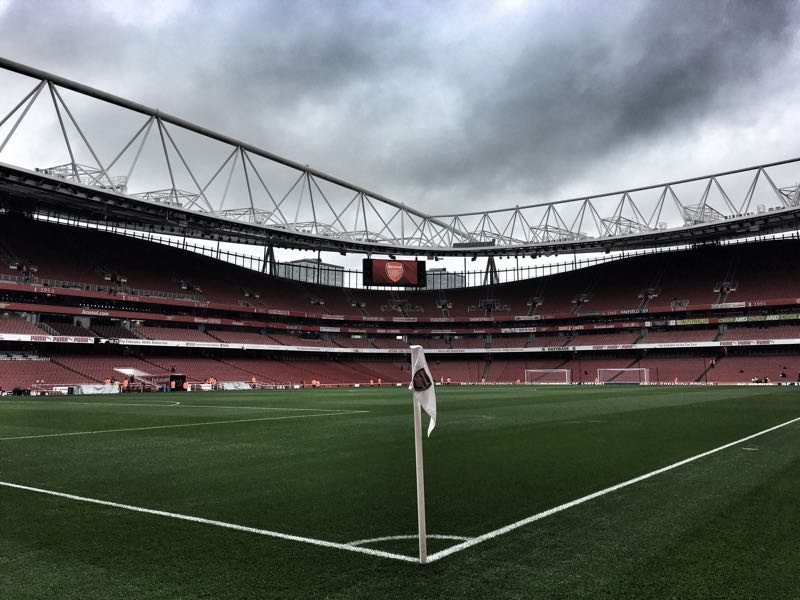 Arsenal vs BATE Borisov will take place at the Emirates in London. (Photo by Mike Hewitt/Getty Images)

In today’s uncertain world, we cling to things that give us comfort. It’s no surprise, for example, that superhero movies are so favourite at a time when many feel helpless over their circumstances.

Arsenal’s sad existence used to be more soothing than any Marvel tale. As bad as your club’s performances were, you could always rest assured that they would be just a little bit worse.

After four minutes of Manchester United’s visit to the Emirates on Saturday, it felt like that narrative would continue. Laurent Koscielny cut through is own defence with a scintillating through ball, releasing Paul Pogba who presented Antonio Valencia with a simple chance. When Jesse Lingard added a second before half-time, it felt like game over.

Instead, Arsenal produced one of their most impressive attacking displays of the season. After Alexandre Lacazette fired in minutes after the restart, the Gunners laid waste to David De Gea’s goal, but the top-knotted keeper was in no mood to be charitable.

Fourteen saves set a new record in the Premier League, but the dominance of Arsenal’s display meant that the wailing and gnashing of teeth was strangely absent at the final whistle. The supporters knew their team were unlucky, knew they had faced somebody who could probably save a PDF as a .jpeg.

It means that Thursday’s tie against BATE Borisov has even less significance. With no blinding injustice to avenge, Arsene Wenger will take the opportunity to wheel out the talents that have creaked noisily on the substitutes’ bench.

David Ospina will come in, as will Calum Chambers and Mathieu Debuchy. Ashley Maitland-Niles was one of the few players to impress against Cologne last time out, and should be given another opportunity at wing-back. Theo Walcott, Olivier Giroud and Danny Welbeck will all come in, the Liberty X to Özil, Sanchez and Lacazette’s HearSay.

BATE Borisov, meanwhile, will have just returned to earth. A week ago, they overtook Dinamo Minsk to win the Belorussian League on the last day of the season. Mirko Ivanic’s 96th-minute strike saved a draw at Gorodeya, with the result confirming their 12th title in a row after an exciting three-way-battle with Minsk and Shakhtar Soligorsk.

For all their domestic glory, though, BATE have struggled in Group H. A 5-2 reverse against 1. FC Köln is the dark spot, but if the Germans get a draw in Belgrade and BATE somehow beat Arsenal, they could qualify for second.

Arsenal vs BATE Borisov – Players to look out for:

The Montenegrin has played almost every minute of BATE’s Europa League campaign, and it’s easy to see why. The 24-year-old is easily the club’s best player, a jinking midfielder with an eye for a pass. After scoring the goal that brought the club’s most recent title, his confidence will be sky-high. 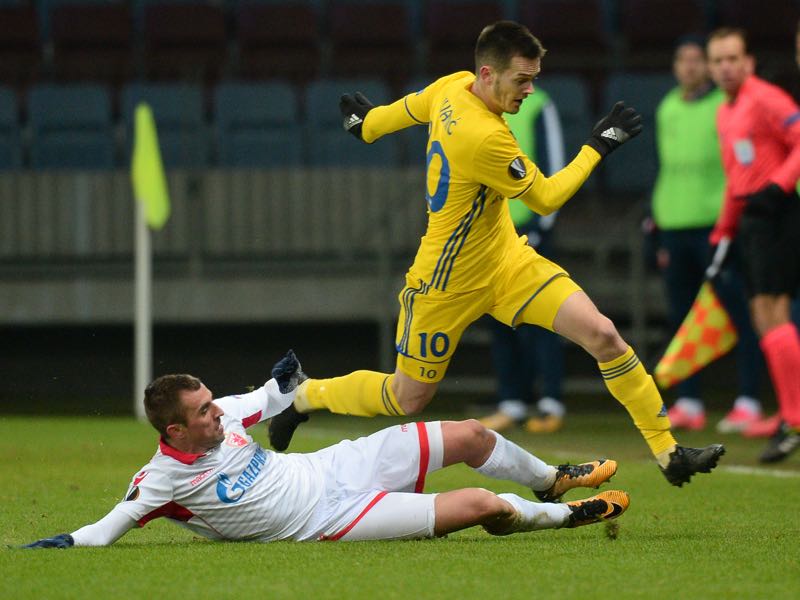 Mirko Ivanic will be BATE’s key player in the match against Arsenal. (MAXIM MALINOVSKY/AFP/Getty Images)

Fairytales don’t exist after all. In truth, we all knew that Francis Coquelin’s renaissance wouldn’t last, even if he continues to be a better player than many give him credit for. Against Köln, last time out, a shot against the post was the only reprieve in a game that seemed tailor-made for his talents. Not for the first time, he struggled. With Arsenal linked with a January move for Steven N’Zonzi, Coquelin simply must impress his manager on Thursday night. 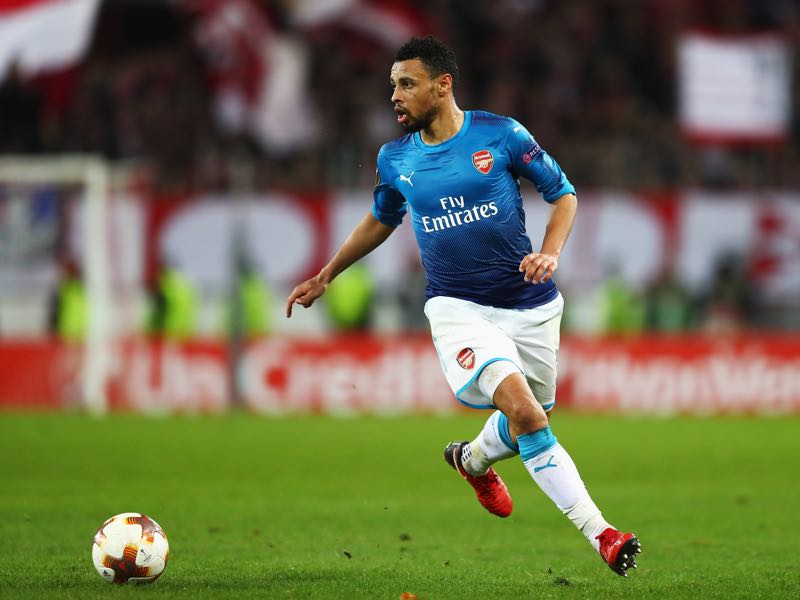 Francis Coquelin will be Arsenal’s key player for the match against BATE. (Photo by Dean Mouhtaropoulos/Getty Images)