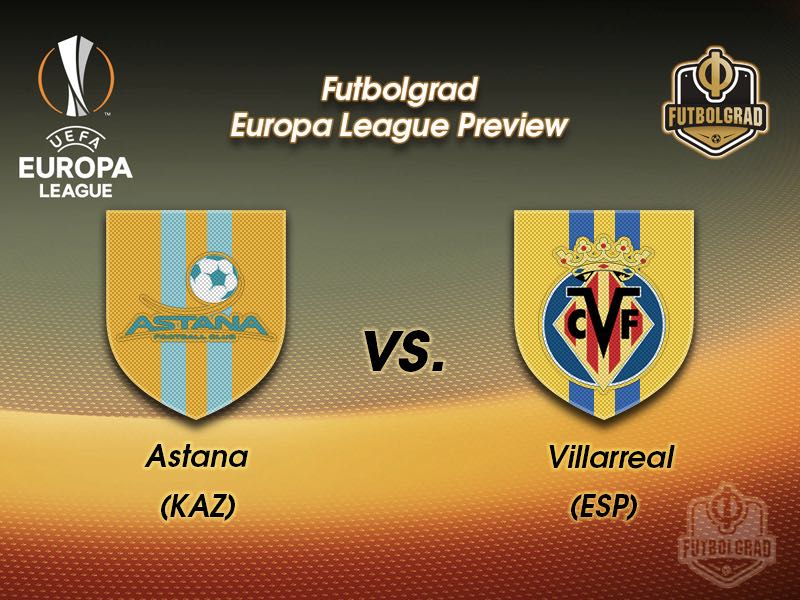 Astana vs Villarreal will take place at the Astana Arena in Astana.

These are moments of truth for FC Astana. Back in the Kazakh Premier League Astana are just one point ahead of Kairat Almaty. In the Europa League Astana can advance for the first time to a knockout stage of a UEFA competition.

Playing Villarreal on matchday 5 the two teams meet in the knowledge that one of them, or even both, could be celebrating qualification for the knockout phase at the final whistle. Astana have been a force at home in Kazakhstan even against European competition in the Champions League.

Astana are a good side benefiting from financial state sponsorship. Stanimir Stoilov has his team play a cultivated style of football, which is tactically on the highest level. But one main factor for Astana’s success at home is the unusual time difference, the long flight from Central Europe to Central Asia and finally the artificial pitch.

With all this in mind, Astana will be a tough nut to crack for Villarreal. The Spanish side are currently in sixth place in La Liga and have played some fantastic football this year. With this in mind, Villarreal will be the favourites, but top Spanish sides like Atlético Madrid have struggled in Kazakhstan in the past, and it would not be beyond Astana to get a result on Thursday.

Astana vs Villarreal – Player to look out for:

Together with Junior Kabananga Patrick Twumasi is Astana’s most dangerous forward. Ranked second behind Kabananga on Astana’s scoring chart with 11 goals and six assists in 26 Kazak Premier League games Twumasi has been a prolific player this year. Playing off the left of Kabananga Twumasi often interchanges positions with his forward partner giving Astana a dangerous one-two-punch up front. Twumasi’s success has, however, been noted abroad and the forward has been linked with a move to VfB Stuttgart.

Cédric Bakambu is Villarreal’s top striker this season. The Congolese forward has scored eight goals in eleven games this season. Signed from Bursaspor two seasons ago Bakambu is a typical breaker up front, who will be the key man for Villarreal. 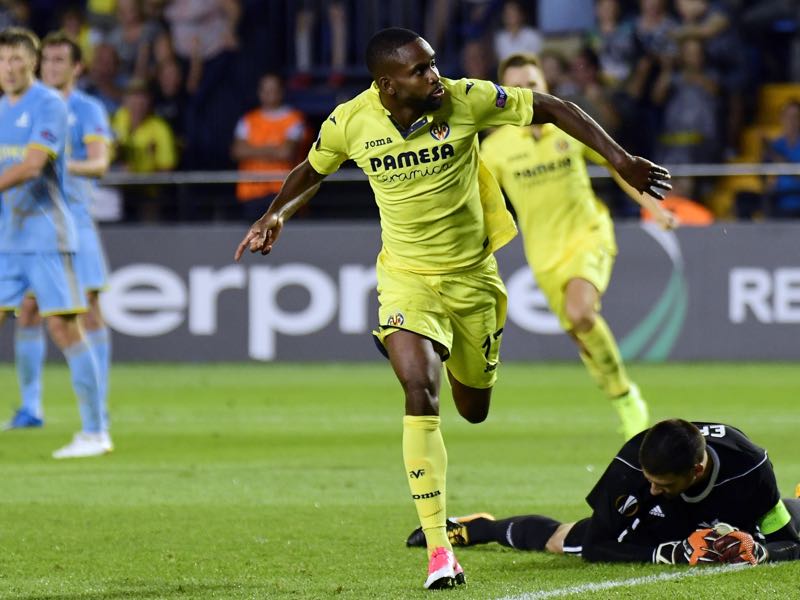