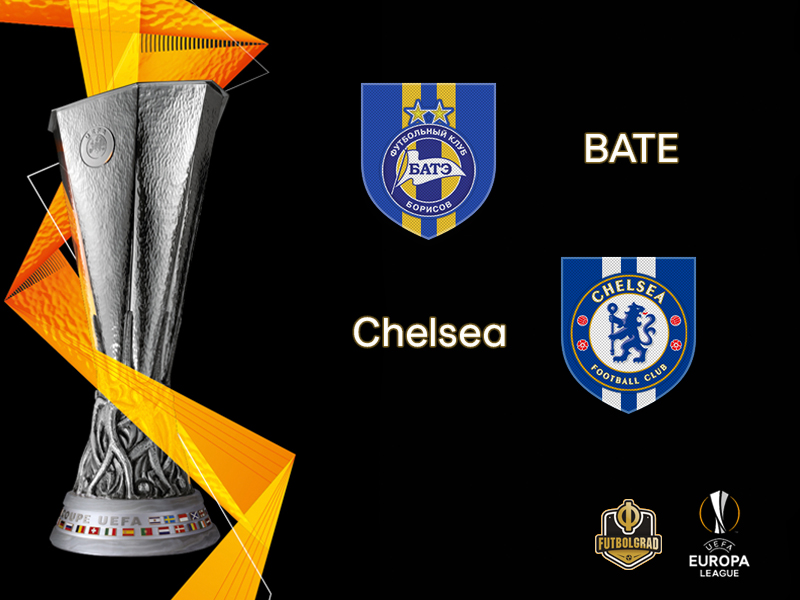 BATE vs Chelsea will take place at the Borisov Arena. (FRANCK FIFE/AFP/Getty Images)

Midway through competing in last season’s UEFA Europa League group stage, BATE clinched the Belarusian league title for the 12th year in a row. That history now repeated itself as the club made it 13 last weekend by beating Neman Grodno 1-0 at the Borisov Arena. With that result, BATE’s dominance over the Belarusian Vysheyshaya Liga continues.

The last champions that were not named BATE Borisov were Shakhtyor Soligorsk in 2005. Since then BATE’s dominance over the Belarusian Premier League has been breathtaking. Fuelled by repeated appearances in European competitions the rest of the league simply does not stand a chance against one of the best run teams in the post-Soviet space.

Despite BATE’s dominance in Belarus European success has been hard to come by. That said the Belarusians have been able to upset the apple-cart at times. Unforgettable their surprise 3-1 victory over Bayern München in 2012, the 2-1 victory over Athletic Bilbao in 2014 and the 3-2 victory over Roma in 2015.

All of those victories were achieved at home in Belarus. The latest scalp included Bundesliga side Köln, who were beaten 1-0 at home at the Borisov Arena. Hence, while BATE will be outsiders against Chelsea, they will certainly fancy their chances against the English giants despite losing the reverse fixture 3-1 in London.

With that victory Chelsea maintained their perfect start to UEFA Europa League Group L. They now hold a six-point lead over the other three clubs in the section and take on BATE for the second time in a fortnight knowing that a fourth win out of four will secure their qualification for the round of 32.

Overall Chelsea have been in excellent form. Demolishing city rivals Crystal Palace 3-1 on Sunday Chelsea are now second in the English Premier League with 27 points from the first 11 games. Just two points behind Manchester City expect head coach Maurizio Sarri to once again rotate his side. But even with a few of the bench players coming in Chelsea should have enough to collect three points – even if BATE want to collect another major scalp at the Borisov Arena,

BATE vs Chelsea – Players to look out for:

BATE Borisov are not defined by that one goal machine either. Instead, the goalscoring duties are distributed among many players. One of those players is Nikolai Signevich. The 26-year-old 194cm tall striker is a typical power forward, who works well as a wall player for the Belarusian champions. In 18 domestic games, Signevich has scored five goals and added another two in six Europa League games. 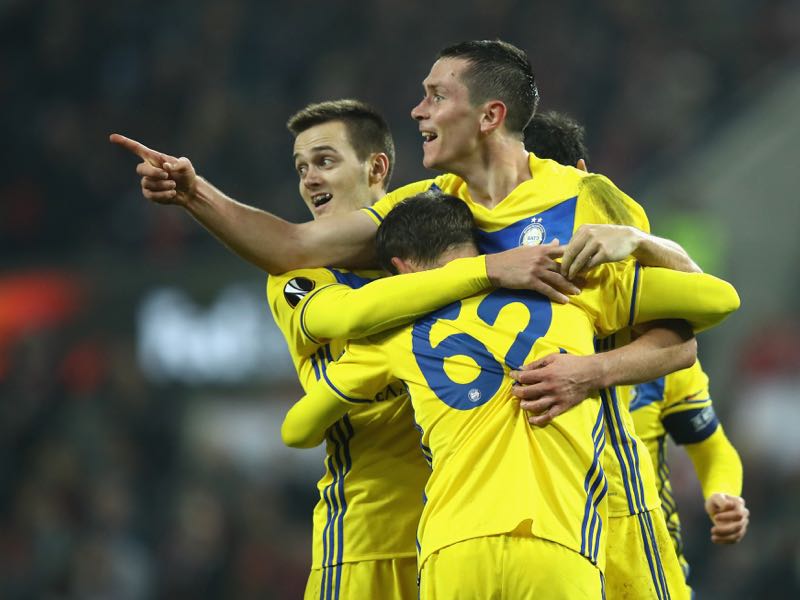 Ruben Loftus-Cheek is a magician. The sort of magician people pay to watch. The attacking midfielder showed all his magic in the first fixture between the two sides by scoring all three goals for Chelsea. Unfortunately, for Loftus-Cheek, however, the attacking midfielder does not get to show his talent very often. Out on loan at Crystal Palace, last season Loftus-Cheek played just 93 minutes over three EPL games this season (one goal). His record is a bit better in the Europa League where he played 156 minutes in two games scoring three goals. In some way, Loftus-Cheek is a symbol of England’s failed youth development system. The academies on the island might be the best in the world, but talented players do not get the chance to show their unbelievable skills. As a result, many have of the best young stars have left to play in Germany. Perhaps Loftus-Cheek will take the same route to escape exile on Chelsea’s bench. Until then he will, however, be permitted to show his unbelievable skill set in the Europa League. 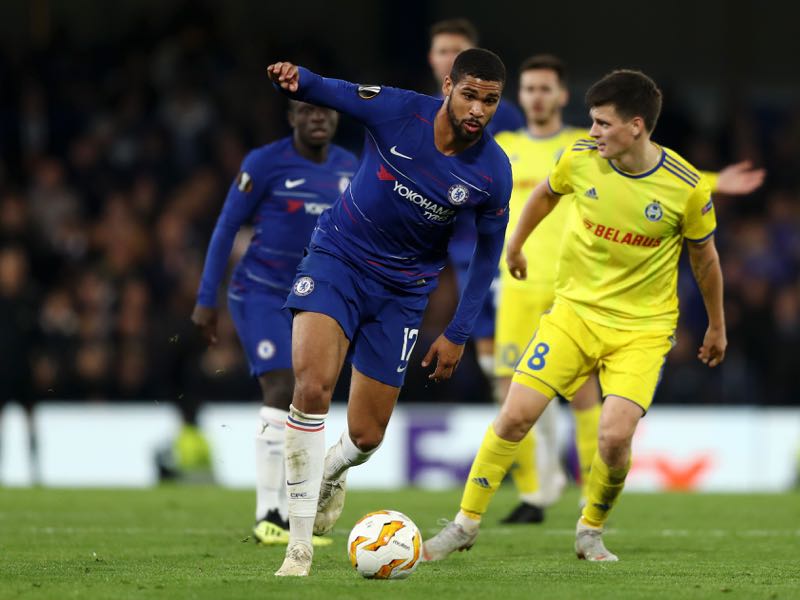