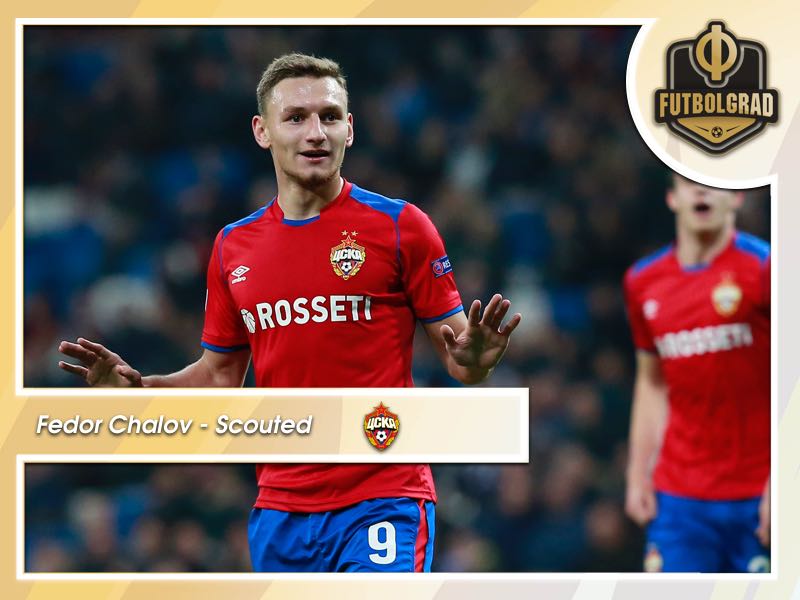 It has been a good year for CSKA Moscow striker Fedor Chalov. The 21-year-old managed to score 15 goals and seven assists in 30 Russian Premier Liga games this season to win the golden boot.

As a result, the forward is saw his transfer value grow from €10 million to €16 million in the latest evaluation published by Transfermarkt. Just a year ago Chalov’s transfer value was just €2 million, which means throughout the season the striker’s transfer value has grown by 800%.

Goals but also the interest by European top clubs like Arsenal, Sevilla and Monaco have been the main contributing factor. There are some predictions from best betting sites, seen on AmazingBet, on where Chalov might end up next season.

At the same time, the forward could also opt to stay in Moscow for another season. After all, CSKA Moscow have qualified for the group stage of the Europa League next season after finishing fourth in the Russian Premier Liga standings.

What are the options?

Last season Chalov managed to score two goals in six Champions League games, including an important goal in the Red Armymen’s victory over Real Madrid. CSKA failed to qualify for the next round, however, and while Chalov managed to score in the big game against Real his productivity with just two goals was below expectations considering his goalscoring rate in the RPL at the time.

The question that top clubs will, therefore, ask is whether Chalov is ready to make the jump to Europe now, or whether an additional year in Russia and six games in the Europa League could further aid his development. Russian players, in particular, have been careful when it comes to making the move abroad in recent years. 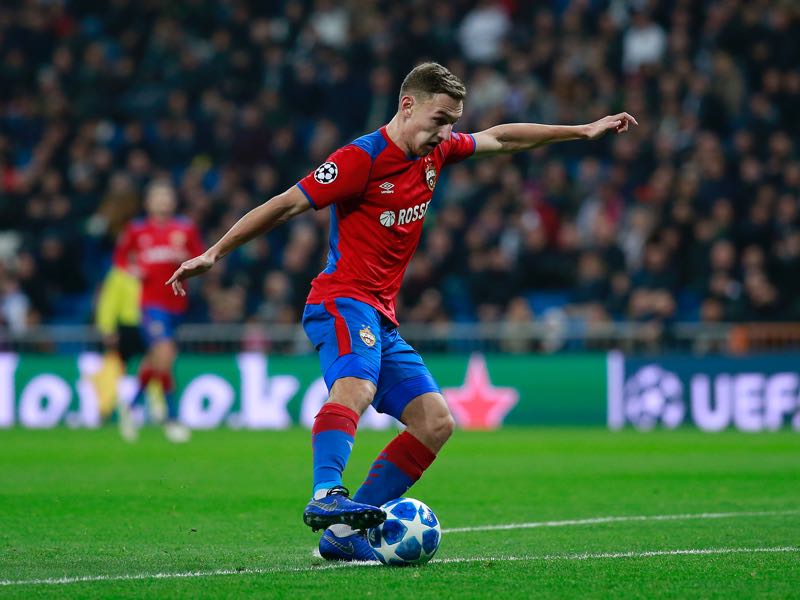 Fedor Chalov, however, might take confidence in Aleksandr Golovin‘s decision to move to Europe last season. Chalov’s former teammate joined AS Monaco last summer and despite some problems this year managed 35 games (four goals and four assists) in all competitions.

In fact, with Golovin already in the squad, it is no surprise that Monaco are among the clubs that are interested in Fedor Chalov. Arsenal and the English Premier League would be another excellent destination. While Russian ownership and Golovin’s presence could aid Chalov in a potential move to the Cote d’Azur London with its large Russian population and the Premier League with its filled coffers of money would be another enticing destination.

Fedor Chalov by the numbers

Some exciting options then for Fedor Chalov. But what sort of player is the Russian striker?

The short version is simple. Chalov is a natural goalscorer, who managed a goal every other game in the extremely low scoring Russian Premier Liga last season. In all competitions, Chalov goal per 90 minutes was 0.49 last season, and he managed to complete 43.1% of his on average 62.36 actions per game.

Chalov is a pure box striker, and no other player in Russia had more total touches inside the box (170). In comparison, World Cup star Artem Dzyuba managed 141 total touches in the Russian Premier Liga last season. In terms of touches per 90 minutes inside the box only Krasnodar’s Ari (7.18), Zenit’s Anton Zabolotniy (6.71), Dinamo Moscow’s Vyacheslav Grulev (5.96) ranked above Chalov (5.94) in Russia this season,

Finally, no other player has taken more shots then the CSKA striker. Chalov fired 90 shots this season, which is ten more than second-ranked Viktor Claesson from Krasnodar.

Hence, Chalov is a pure goalscorer, who when given to much room in the box will look to execute the attack right away. Perhaps the questions scouts will have is whether Chalov is ready to leave Russia and whether he can carry his scoring touch from the RPL to a more competitive league in Western Europe.