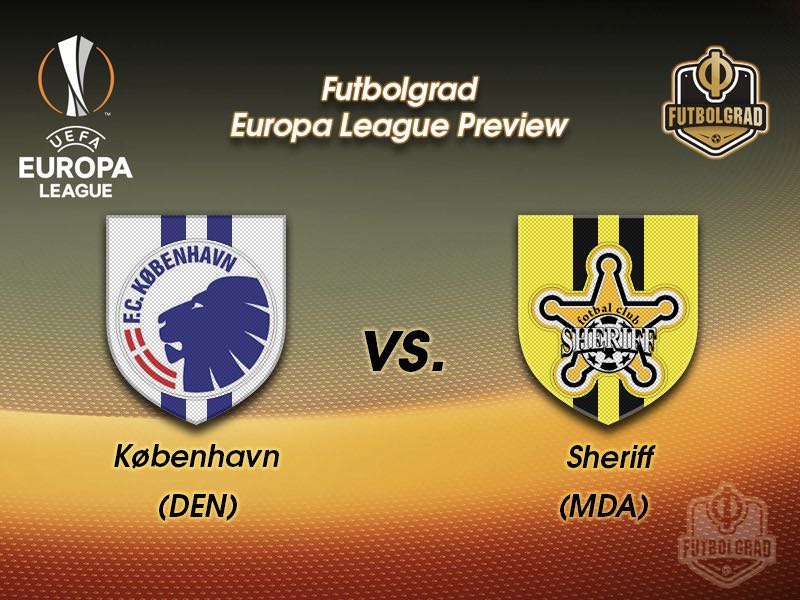 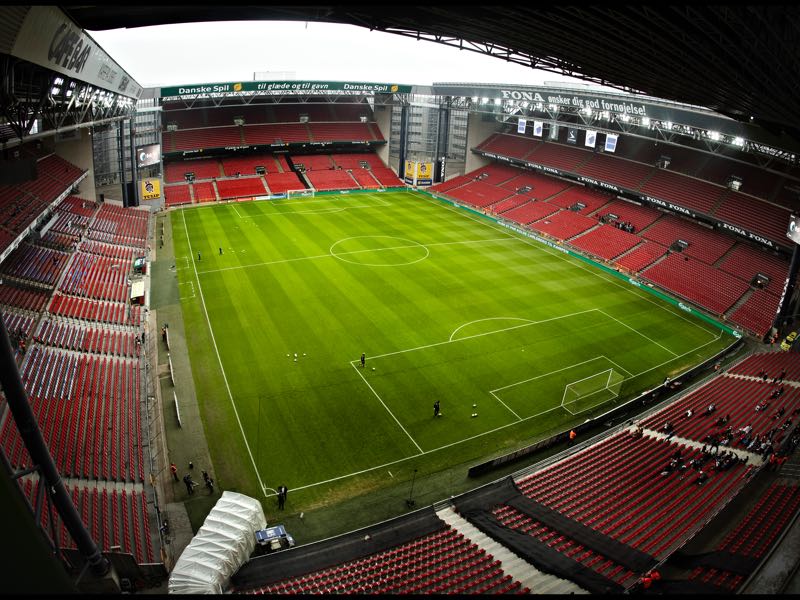 Copenhagen vs Sheriff Tiraspol will take place at the Parken in Copenhagen. (Photo by Klaus Sletting Jensen/EuroFootball/Getty Images)

Group F in the UEFA Europa League is going down to the wire. First placed Sheriff Tiraspol will travel to Denmark to face third-placed Copenhagen. The first leg between the two sides ended in a 0-0 draw in Moldova, which means that Copenhagen could leapfrog Sheriff with a win on matchday 6.

Furthermore, it is expected that Lokomotiv will take all three points from Zlin and therefore finish with eleven points, which would mean a defeat would see Sheriff drop out of the top two spots. Sheriff have never featured in the spring stage of a European competition, and with just one game to go in the group stage, the Moldovan club could write history becoming the first club from the tiny Eastern European country to reach the knockout stage of the Europa League.

Recently crowned champions in Moldova for the 16th time Sheriff have been on stellar form. Copenhagen in the meantime have struggled this season and find themselves in fifth place in the ALKA Superligaen. Copenhagen head coach Stale Solbakken has revolutionised the game in Denmark, but this season there are signs that the relationship between the club and the Norwegian head coach could come to an end.

Some reports even suggest that Solbakken could be let go should Copenhagen fail to qualify for the next stage of the tournament. Copenhagen suffered a heavy 3-1 defeat to Nordsjaelland on matchday 18 of the Superligaen, and given the club’s recent form it is hard to imagine that the Danish club has what it takes to defeat Sheriff.

Copenhagen vs Sheriff Tiraspol – Player to look out for:

The Slovenian is an obvious point of danger for Sheriff due to his goal threat, but his aggression has been known to get the better of him. His aforementioned domestic ban, for example, was given for kicking out at an opponent after the ball had gone. But when he channels his mood in the right way, his pace and technical ability can cause real problems for defenders, so Lokomotiv must shackle him to keep their visitors quiet. 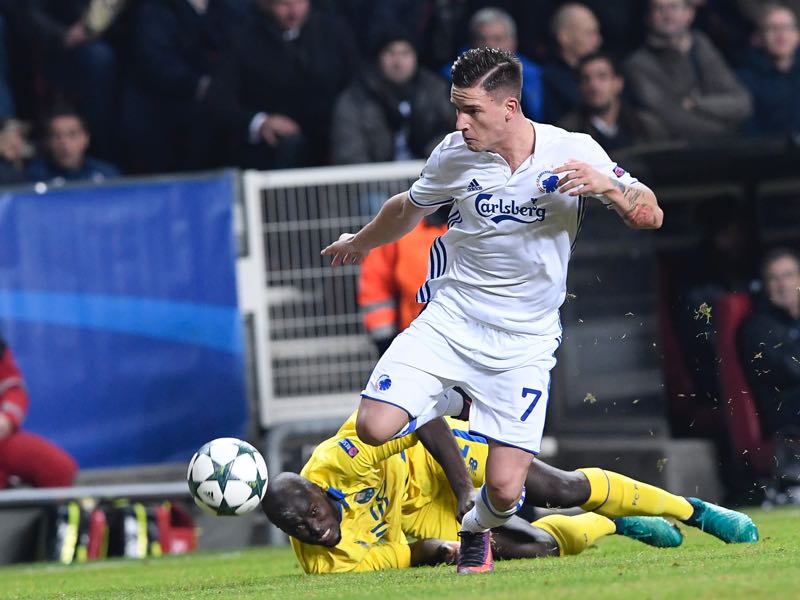 The teenager has taken his country’s domestic league by storm, scoring almost a goal a game following his spring move from Zimbru Chisinau. The 18-year-old was just crowned the league’s top scorer with 13 goals in 17 games and is already widely regarded the brightest talent in Moldovan football. An intelligent forward rather than a commanding presence, Damascan may well be used from the bench if Sheriff need a spark top open up Copenhagen’s defence. While Italian manager Roberto Bordin has tended to opt for an understandably more conservative single striker, Damascan represents a potential ace up his sleeve.