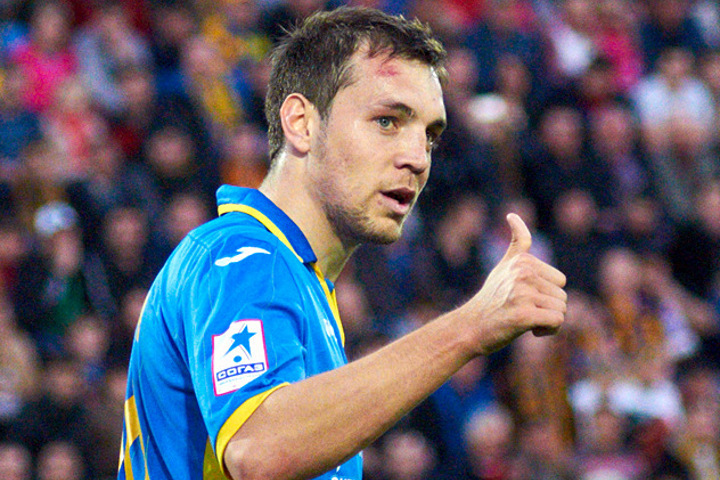 When the Russian Premier League’s transfer window closed on February 27 FK Rostov, despite being placed last in the league, was able to land two key players on loan for the rest of the season: Russian internationals Artyom Dzyuba and Vladimir Granat. For Rostov fans this was good news after several media outlets have recently reported about Rostov’s bleak economic situation and the threat of bankruptcy.

FK Rostov’s financial problems are not a secret, but according to the Russian news site 161.ru they are far more severe than expected. 161.ru reports that Rostov’s current debt is 711,500,000 rubles or €10.34 million. €6.1 million of these are, according to 161.ru, urgent and unless they are paid within the next few days Rostov cannot avoid facing sanctions by the Russian Football Union.

One of FK Rostov’s main problems is unpaid wages to players and staff from 2014 that exceeds €2.7 million and because of this the RFU could withdraw Rostov’s license to participate in the 2015/2016 season.

FK Rostov also owes €810.000 to four players because of unpaid signing bonuses. As a result the  RFU banned Rostov from registering new players in December, but this ban was lifted on February 26, one day before the club signed Granat and Dzyuba.

FK Rostov, like many other Russian clubs, is owned and supported by the oblast (regional government) and the regional administration had to cut the budget due to the rouble crisis. The regional government also has recently come under financial pressure due to the mass influx of refugees from the Donbass. The oblast has redirected finances away from things like football in order to resettle this displaced population.

The last minute transfers of Granat and Dzyuba insinuate that the club has received a financial aid package from somewhere in order to make these loans happen.

FK Rostov’s situation is bad at the moment, but they are far from alone. Many other state-supported clubs are in trouble, among these Amkar Perm, who are also far behind on their wage payments. In the First Division, the situation is even worse, with clubs like Dinamo St. Petersburg and Rotor Volgograd both in immediate danger of bankruptcy after this season.

The example of FK Rostov highlights that while major Russian clubs are able to stem against the financial crisis ravaging the Russian economy, smaller clubs are being hit hard, which may have a deep impact on Russia’s football foundation.