Dynamo Kyiv have struggled throughout their Champions League campaign. The Ukrainians returned to Champions League football after a four-year hiatus, but they looked uninspiring in their matches against Juventus and Barcelona. On several occasions, the Italians and Spanish were not at their best, but the Ukrainians were unable to muster inspiring performances against their opponents.

Many members of Dynamo’s current squad played under Rebrov when he managed the team from 2014 to 2017, so they should be able to predict some of their former manager’s tactics and strategies heading into this match. Will the Ukrainians best their former manager? Or will Rebrov be able to defeat his former club?

Unfortunately for Ferencváros, the reward for their hard work meant that they would face Barcelona in their first Champions League match in Group G. The Hungarians were bested badly by Barcelona and Juventus, although they managed a draw against Dynamo in Hungary.

Knowing it is unlikely that they will progress to the Champions League’s knockout stages, Ferencváros will look to keep some of their pride in tact by trying to qualify for the UEFA Europa League’s Round of 32. This will mean that they will have to take points off of Dynamo Kyiv. Lucky for the Hungarians, current Ferencváros manager Rebrov was the former head coach of Dynamo Kyiv, meaning he should know the ins and outs of the opposition.

How will Ferencváros and Dynamo Kyiv fare on Matchday 6 in the Champions League’s Group G on Wednesday? Which of these teams qualify for the UEFA Europa League’s Round of 32.

Having been placed in a Champions League group with Barcelona and Juventus, neither Dynamo Kyiv nor Ferencváros were tipped to advance to the competition’s knockout stages. Dynamo will need to rely on goalkeeper Heorhiy Buschchan to keep the Europa League within the realms of possibility. Should the Ukrainian keeper have any blunders, like in his international match against France and Germany earlier this month, Dynamo will surely be eliminated from European contention for the 2020/21 season. 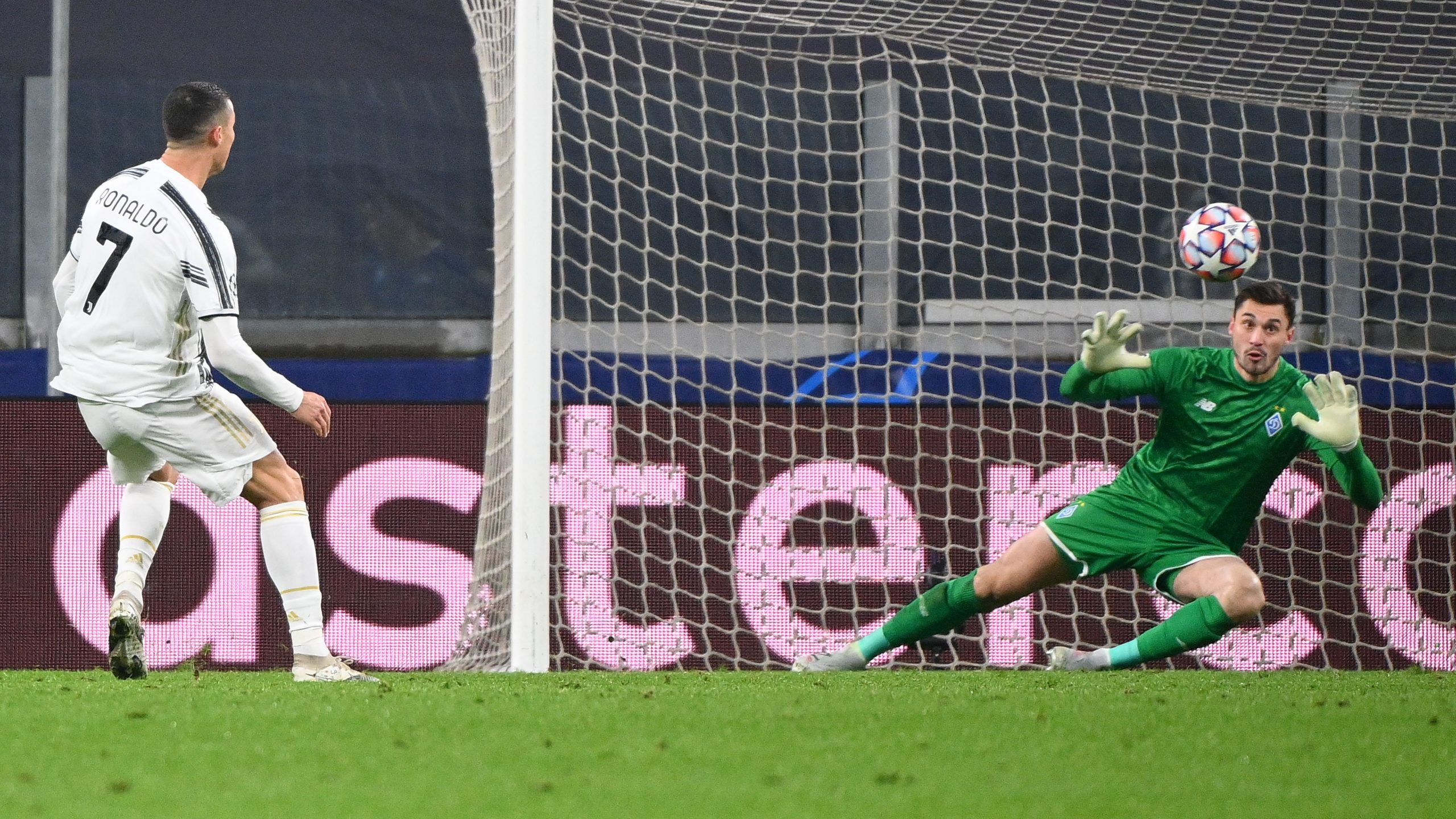 Having arrived to Ferencváros on loan during the 2019/20 season, the Ukrainian has started to slowly fit in with the Hungarian outfit. During his first season with Ferencváros, the attacking midfielder scored 10 goals in 42 matches across all competitions. While not the most impressive statistics, Zubkov is a hard-working player and he puts in a strong showing to help his teammates. Ferencváros will look to earn their first win in Group G on Matchday 6. The Hungarians will rely on Zubkov to deliver during this important match. 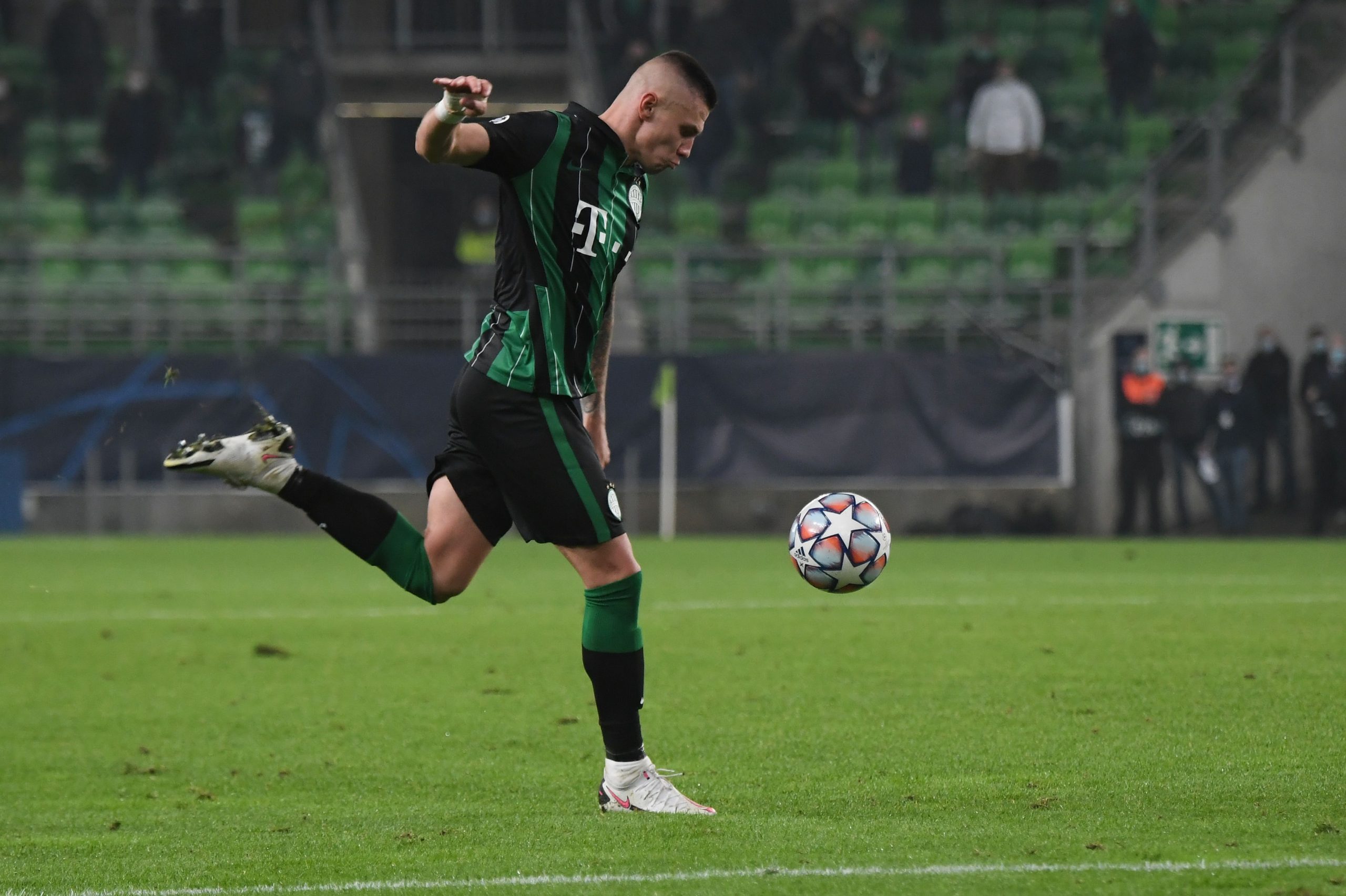 Ferencvaros’ Ukrainian midfielder Oleksandr Zubkov will be one to watch in Dynamo Kyiv vs Ferencvaros. (Photo by ATTILA KISBENEDEK/AFP via Getty Images)