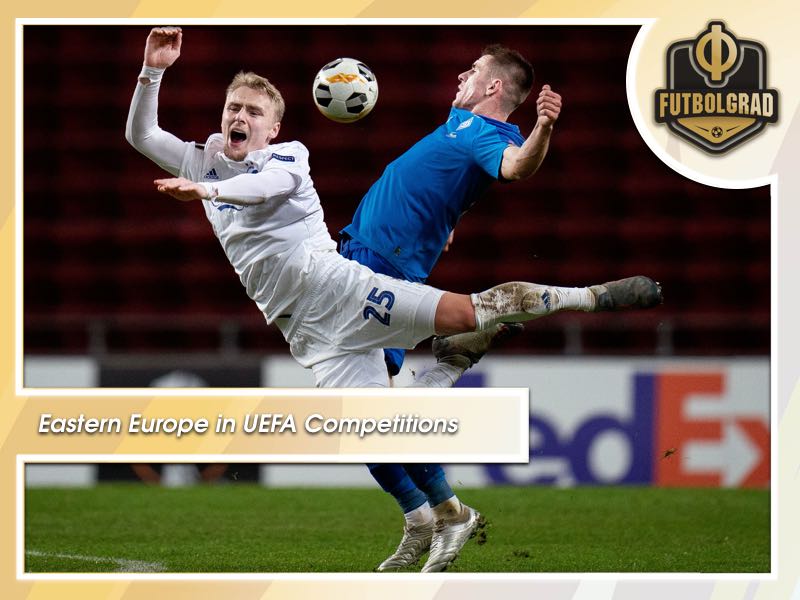 As football spectators prepare for the UEFA Champions League and UEFA Europa League knockout stages, only one Eastern European club will compete in this part of the competition.

Things were not been much better before the 2019/20 season. Over the past five seasons, only three Eastern European teams advanced to the Champions League’s knockout stages (Shakhtar, notably, did this on two occasions), but none of them advanced beyond the Round of 16.

Eastern European clubs had greater success in the Europa League, where nearly 20 teams advanced to the knockout states, but only Dnipro Dnipropetrovsk and Shakthar Donetsk made a significant impact. During the 2014/15 season, Dnipro finished runners-up while Shakhtar advanced to the semi-finals during the 2015/16 season. Coincidentally, both Ukrainian clubs lost to Spanish club Sevilla, the eventual winner of the competition in both 2014/15 and 2015/16.

With this information in mind, why have clubs from Eastern Europe struggled in the Champions League and Europa League? While there are a variety of reasons, here are three possibilities.

Revenue made from viewership is perhaps the most obvious reason, but how do Eastern European teams compare to top five European leagues? The current top five European football leagues are Spain, England, Germany, Italy and France. Given the high intensity and quality of football in these leagues, spectators know they are bound to see a series of entertaining matches. The high demand for this style of football makes it attractive to viewers, and as a result, clubs from these leagues will generate large sums of revenue from their various broadcasting rights. These deals help the profitability of the clubs based in Europe’s top five leagues. 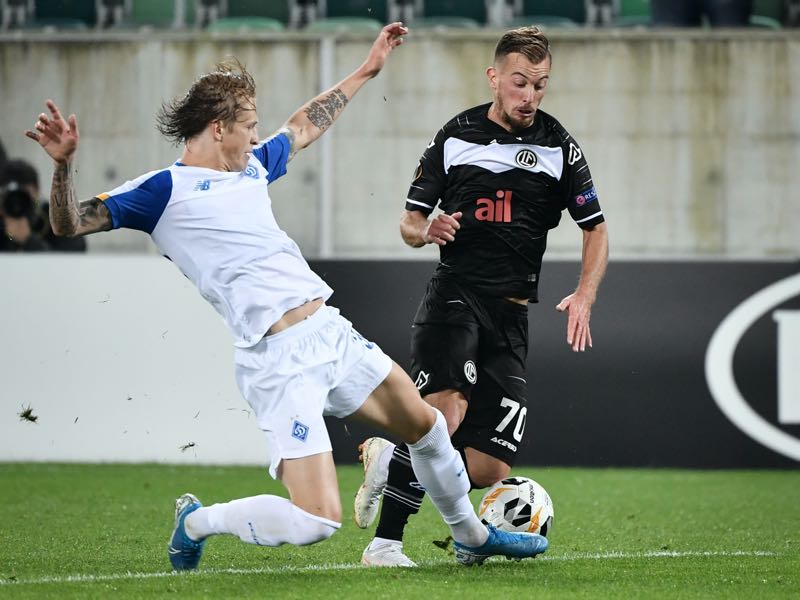 In contrast, the demand for Eastern European football is low. Whether it be the lack of quality in comparison to the top five leagues, the vast unfamiliarity with the players in these leagues, or the foreign nature of these Slavic and Turkic cultures, spectators seem to shy away from this region. As a result, the clubs from the former Soviet Union generate less revenue from their broadcasts, meaning they are not as wealthy as the clubs from Western and Central Europe.

Similarly, prize money from the Champions League and Europa League further contributes to this disparity. Unsurprisingly, the allocation of prize money is based on a club’s performance in the given competition. In other words, the further a club advances in either tournament, the more prize money they will earn as a result of their performance. Based on the current format, all teams who enter the Champions League group stage earn €15,250,000 while teams entering the Europa League group stage earn €2,920,000.  A series of victories and draws, as well as advancing to the knockout stages, nearly doubles the initial entrance allocation. Thus, it should come to no surprise that teams failing to advance past the group stages have struggled to keep up with the teams who perform well and advance further in the competitions.

Aside from these broadcasting rights and financial awards, however, climate plays a role on football is played in the former Soviet Union. For example, many Western and Central European leagues will take a two or three week holiday between December and January. Due to the unfavorable winter weather conditions in Eastern Europe, however, several of these leagues will take a near-two month break. In other words, the duration of the winter break in Eastern Europe is nearly tripled when comparing the winter breaks of their western neighbors.

Due to this extended holiday period, those competing in Eastern Europe will have less time to prepare for the Champions League and Europa League knockout stages, as they will have been away from competitive football for quite some time. While not always the case, as noted by Dnipro and Shakhtar in the 2014/15 and 2014/15 seasons, respectively, it is certainly a factor.

Overall, while there are several possibilities as to why the teams from the former Soviet Union struggle to advance to the Champions League and Europa League knockout stages, the three reasons above may be reasons as to why this is the case. Nonetheless, the financial divide between the various leagues is quite clear. Should the financial imbalance not be addressed, this could become a danger to Eastern European football for years to come.