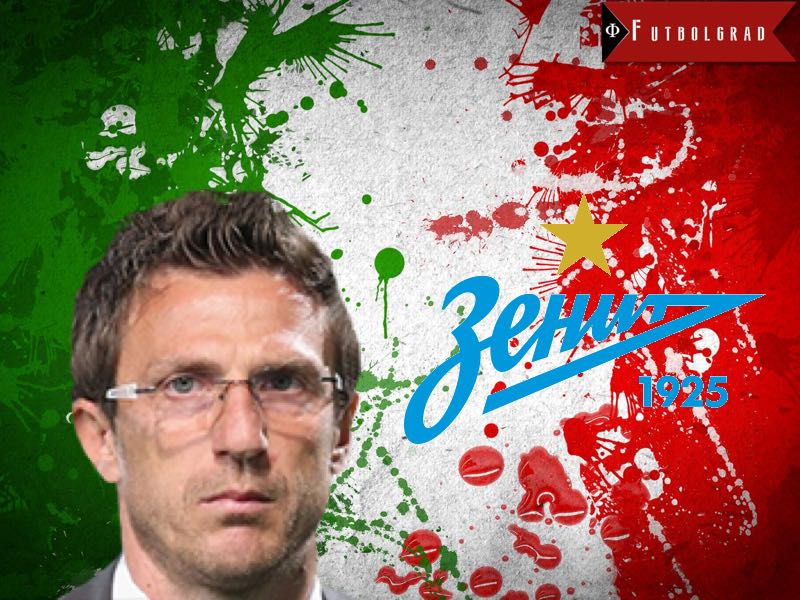 Paulo Sousa or Eusebio Di Francesco are the likely candidates to replace Zenit’s head coach Mircea Lucescu at the end of the season.

The Russian Football Premier League is nearing its conclusion, and with Spartak winning the title the focus has shifted to Champions League qualification race. Zenit are currently one point behind CSKA Moscow, and with just two matches to go there is a chance Zenit could once again lose out on Champions League football.

Zenit have brought in Mircea Lucescu and made significant investments this season, but the club has massively fallen short of its goals under the Romanian head coach, who has struggled with the realities of Russian football. The central question has been, therefore: “Who will lead the next rebuild at Zenit Saint Petersburg?”

Recent rumours have suggested that Fiorentina head coach Paulo Sousa could be one candidate. The Portuguese coach would fit into Zenit’s history of hiring high-profile foreign coaches. Furthermore, Sousa speaks Portuguese, which would be a useful asset given the many Portuguese speaking players on the squad.

Sousa, however, has struggled in Italy, and there are doubts among Zenit’s leadership that he would be the right man for the job. It is, therefore, no surprise that Italian media have reported that Sassuolo coach Eusebio Di Francesco is on his way to Russia instead. 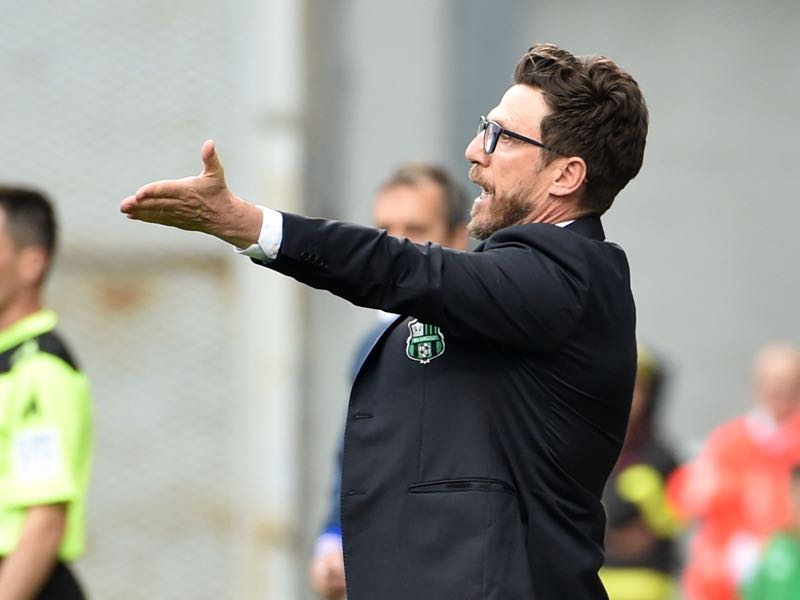 Di Francesco guided Sassuolo to the Serie A, and not only managed to keep the club in Italy’s first division, but also managed to reach the Europa League. This season Sassuolo has struggled somewhat, and there is a general sense that Di Francesco has attained the maximum with the squad.

The 47-year-old Italian therefore seems open to the new challenge in Russia. Zenit have already offered him a contract worth €3.5 million, and they are also willing to pay Sassuolo €3 million in compensation. Furthermore, Zenit will give Di Francesco €40 million to spend on rebuilding the squad. One of the candidates mentioned that could be brought in according to Sports.ru is Sassuolo’s Italian defender Francesco Acerbi.

Eusebio Di Francesco would not be the first Italian coach to be hired by Zenit. Luciano Spalletti coached Zenit for five years from 2009 and 2014 and won two Russian championships with the club (2010, and 2012).

Zenit, therefore, have a good tradition when it comes to hiring Italian coaches. But there is also another aspect. The success of Italian coaches in Europe in general and Massimo Carrera’s success at Spartak Moscow, in particular, has not escaped the decision makers at Zenit.

With the squad needing a major rebuild, and Zenit having to adjust to new tactical realities in the Russian Football Premier League, where many clubs have switched to 3-5-2, Di Francesco might be the right choice. At the same time, Di Francesco is known for playing 4-3-3, and his side showed significant defensive weaknesses in the Serie A this season.

Di Francesco also did not demonstrate that he can lead a top club to UEFA Champions League qualification and has no knowledge of Russian football. With this in mind signing the Italian could be a risk, but Carrera’s example has shown that such a risk could pay off…