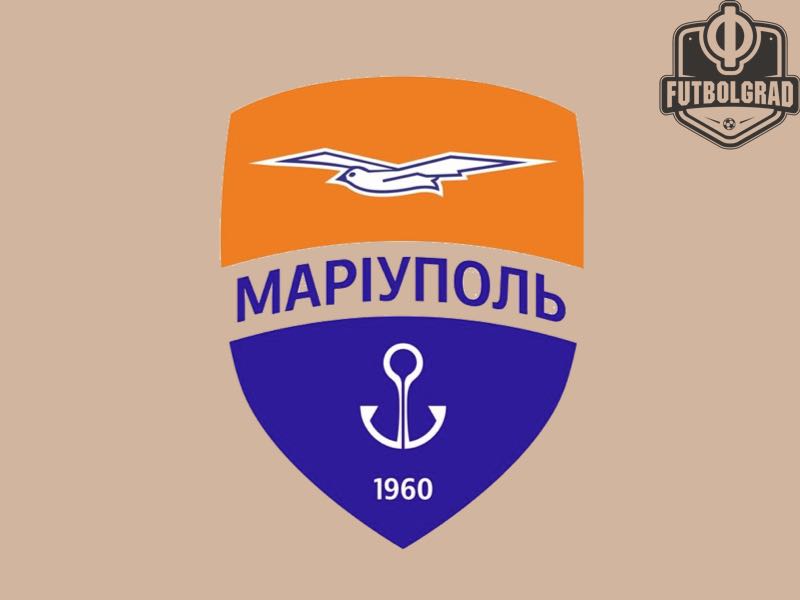 The war in Eastern Ukraine has now been taking place since 2014. As a result, many football teams have had to play in exile or risk the possibility of playing the beautiful game with the conflict nearby. One of those teams are FC Mariupol.

Football can be used as an avenue for supports to forget about their problems and enjoy the beautiful game for 90 minutes. The feeling of supporting your club is like no other. Supporters of the club oozes passion that creates an atmosphere that is unrivalled anywhere else. For the city of Mariupol, a place that has been the scene of intense battles, there was hope that normality was able to return. Football played a role in that.

Founded as Azovstal Zhdanov in 1960, the club now known as FC Mariupol has gone through several names changes in its 57 years of existence. Embroiled the protracted conflict, Mariupol was the scene deadly skirmishes in May 2014 where Russian-backed separatists seised control of the city. As a result, Illichivets would find themselves in exile for the remainder of the 2013-14 season.

The 2014-15 season saw the club relocated to the city of Dnipropetrovsk, now known simply as Dnipro. Despite their ability to continue playing football, the impact of playing in exile was felt. Finishing the season with only 14 points, Illichivets were relegated to the Persha Liha.

Due to the introduction of decommunization laws, which outlawed cities and organizations to carry names that were associated with the communist past, in 2017, Mariupol set about finding their new name. After a fan vote that took place in April 2017, Illichivets Mariupol would become FC Mariupol in June.

With this, FC Mariupol created a new logo fitting their coastal heritage and modernity of the game. Making it their eighth and likely last name change, FC Mariupol were progressing into a new era. Despite the conflict in the distance, there was hope that the club and the city of Mariupol would find themselves rejuvenated and revitalised from the scares of the conflict.

Playing their first game of the Ukrainian Premier League season against Veres Rivne at home, FC Mariupol had the prospect of hitting the ground running. Despite a solid performance, the home side were unable to start the season with a win. Mariupol’s return to the Premier League was more than just football, it was a morale boost for the city.

Mariupol’s first win of the season came against Chornomorets Odesa. Propelled to victory by Sergiy Vakulenko and Ruslan Fomin, Mariupol would best be tested in their next game against Shakhtar Donetsk. Facing arguably the best team in the league, Mariupol had a difficult task. Losing 3-1, the team situated on the coast of the Sea of Azov can still be proud of their efforts. Currently sitting in 7th, the newly promoted side are performing at a steady pace. The people of Mariupol had their team back and that’s what matters the most.

Mariupol’s season was hit with controversy when Dynamo Kyiv refused to play at the Illichivets Stadium. Dynamo argued that security concerns were the underlying problem regarding their refusal to play. The city of Mariupol is located approximately 20 kilometres from the conflict in the east. Previously the scene of violence, Mariupol was entering a period of relative peace and return to normality. Returning to play football at their home in 2015, Mariupol has played since then incident free.

Protected by Ukraine’s security forces, Mariupol is in a position where life can continue at a normal pace. Since the city returned to governmental control in 2015, Mariupol has returned to a state where businesses, shops, schools, transport etc. can out tasks with normality. The city has also been the scene of festivals and concerts. Despite this, Kyiv still raised concerns.

Reports suggested that Kyiv wanted guarantees from law enforcement agencies that it would be safe to play in Mariupol. The rules of the Ukrainian Premier League state that the host club, in this case, FC Mariupol, is responsible for the safety of the visiting team. Those involved with FC Mariupol would convene with security personnel and officials, as well as those involved in the match taking place, in determining the safety of playing. 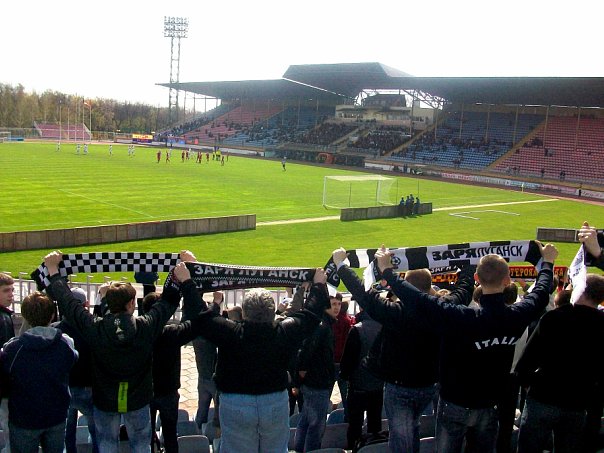 After consultation with those involved, the match was given the go-ahead. However, Dynamo argued that the rules of the Ukrainian Premier League were not decisive enough to deal with their safety concerns and wanted to go by FIFA regulations on safety. The FIFA regulations state that the security authorities must provide specific recommendations on the threat before the start of a match.

Dynamo Kyiv then received recommendations from the Office of State Security, Security Service of Ukraine, and the Ministry of Internal Affairs. The Office of State Security deals with the security of officials, meaning that they have limited involvement regarding this affair. With regards to the Security Service of Ukraine, they stated the security situation in Mariupol and that higher security measure should be implemented for the match to take place. The Ministry of Internal Affairs recommended that they match shouldn’t take place in Mariupol and strongly recommended that it should be moved to a different location. However, the ministries primary concern was that this match would take place during a holiday period. It is important to take into account that the ministry was not refusing to provide security.

Further adding to the situation, Vyacheslav Abroskin, Deputy Head of the National Police of Ukraine, and Minister of Internal Affairs, Arsen Avakov, stated that it’s safe to play in Mariupol. Overall, nobody specifically stated that the game could not take place. It boiled down to the arguments between Dynamo Kyiv and the Football Federation of Ukraine. The federation decided that the match can be played in Mariupol if a security plan was developed with security forces, a stadium check was carried out, and that a match protocol would be drawn up and sent to the relevant parties. Despite this, Kyiv wanted iron guarantees that it would be safe to play with the relevant security forces. No such guarantees can even be made for the city of Kyiv.

Dynamo Kyiv refused to play and did not turn up for their match in Mariupol. As a result, the President of the Football Federation of Ukraine, Andriy Pavelko, argued that Kyiv’s refusal to play in Mariupol constitutes a technical defeat. The fate of Kyiv will be decided by the Control and Disciplinary Committee of the Football Federation of Ukraine who will assess the situation. However, reports suggest that Dynamo Kyiv will take this court, further drawing out this controversy. There is a possibility that the situation may not be solved until the end of the season.

So far, both Dynamo Kyiv and FC Mariupol remain with 12 games played, compared to the rest of the league who have played 13. It remains to be seen what the outcome of this situation will be. The stance for Football Federation of Ukraine and Dynamo Kyiv results in a controversy that has grown in magnitude. There is hope that this situation will be resolved, leaving for people to enjoy the beautiful game in Ukraine.