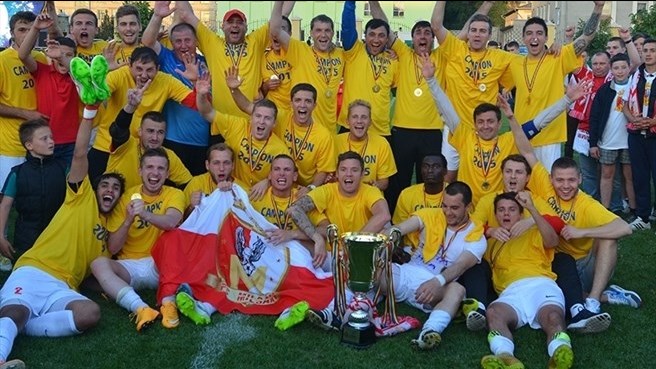 While this week’s Champions League third qualifying round features several games—Fenerbahçe vs. Shakhtar Donetsk, Panathinaikos vs. Club Brugge, and Young Boys Bern vs. AS Monaco—that could easily have been games played in the group stage of Europe’s premier competition, the match between Moldovan champion FC Milsami Orhei, and Albanian champion KF Skënderbeu Korçë features the clash between the two biggest underdogs in this year’s competition.

The story of the Moldovan champion FC Milsami Orhei is especially remarkable: The club, from the small town of Orhei (population 33,500), and which was founded only ten years ago, not only was able to to beat Bulgarian champion PFC Ludogorets Razgrad—a team that surprised many when it reached the group stage of the Champions League—but also had earlier managed to win the 2015 Moldovan championship ahead of FC Dacia Chișinău, and the well funded club FC Sheriff from the capital of the breakaway republic of Transnistria Tiraspol.

FC Sheriff, which was founded in 1997 by the former policeman Viktor Guşan, recently had a remarkable monopoly on the Moldovan championship—having won the title 13 times in the last 15 years. Sheriff has an advantage over other clubs in Moldova because the club is considered a national symbol for Transnistria, and therefore receives significant funding not only from from private entities but also from the local administration.

Dacia is owned by the Ingushetian businessman Adlan Shishkanov, who made headlines in 2007 when he attempted to take over the German club Carl Zeiss Jena. While his attempt to take over Jena was unsuccessful due to licencing regulations of the DFL (the body that manages the 1. and 2. Bundesliga) that does not allow individual ownership of clubs, he has since left a mark in Moldovan football.

In addition to owning Dacia, he has built a network of football clubs throughout the country, among them Dinamo-Auto Tiraspol which has received several loan players from Dacia. He has also been the financial backer of the Russian club FC Angusht Nazran, which plays in the Russian Professional Football League, and is located in Ingushetia.

Because both teams have received significant financial backing, Sheriff and Dacia were understood to be the favourites for the 2015 title, and as the last day of the 2015 Moldovan Divizia Națională approached, Dacia was in the driver’s seat. But in recent years, Milsami has also received significant financial backing—by the Israeli born Jewish-Moldovan businessman, the 27-year-old Ilan Shor. Shor, who is married to the Dagestani pop star Jasmine, is the CEO of Dufremol, the main operator of duty-free trade in the Republic of Moldova, a business that he largely inherited from his father Miron Shor. 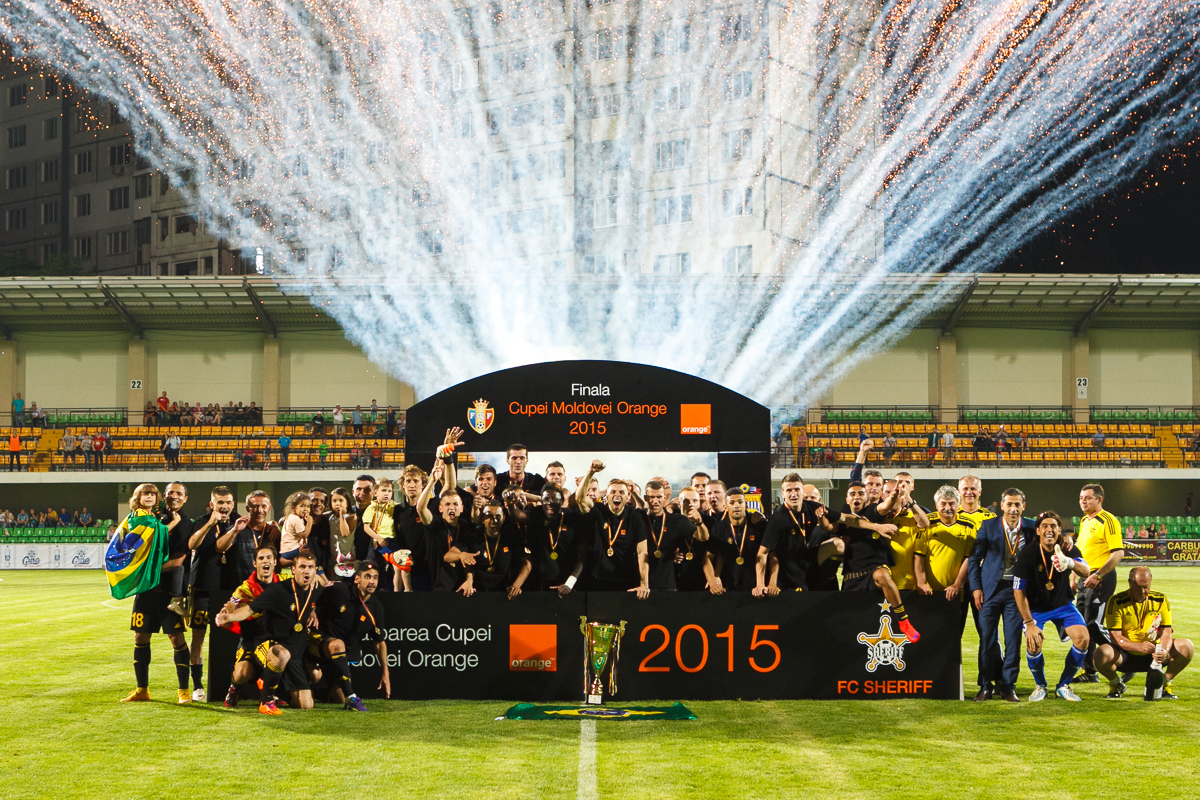 With the financial backing of Shor, Milsami was able to challenge Sheriff, and Dacia, and on the last day of the season both Sheriff, and Milsami were three points behind the club from the capital Chișinău. Sheriff had a relative easy away game against Dinamo-Auto, a club that in the past had been accused of being involved in match-fixing, and easily won their game 1-0.

Meanwhile, Dacia had to travel to Orhei to face off against FC Milsami, a game in which a tie would have been enough for Dacia to secure their second Moldovan title. Milsami, in turn, had to win the match in order to secure their first title in the club’s history. In the end, Milsami won the match 2-1, and while Dacia, Sheriff, and Milsami all finished the 2015 Moldovan Divizia Națională on 55 points, Milsami had won the most points in matches between the top three clubs, and therefore held the deciding tie breaker that crowned them champion of Moldova.

Shortly after Milsami won the championship, Ilan Shor launched his political career in Moldova, and was elected mayor of Orhei after winning 61.97% of the popular vote. With the victory against the Bulgarian champion Razgrad, and with relatively easy opposition in the current qualification round of the Champions League, Shor’s political influence in Moldova is bound to expand even further.