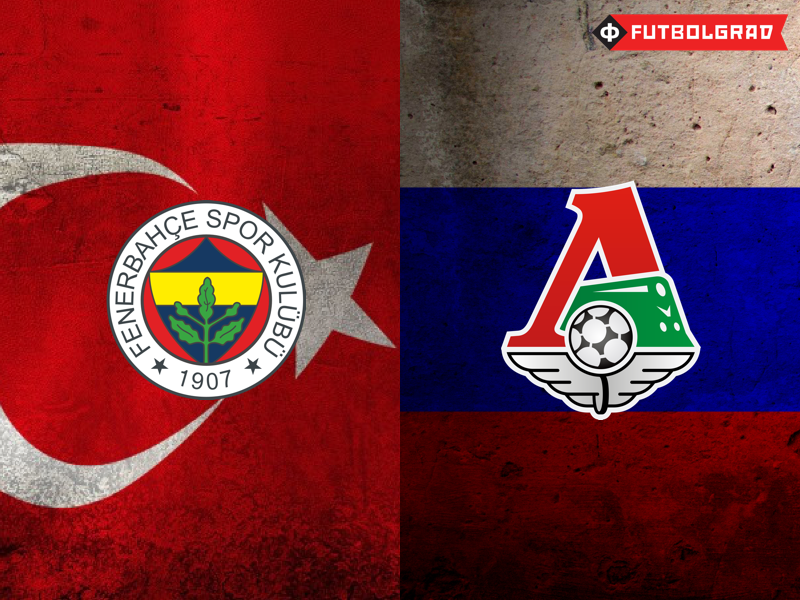 The political fallout from Turkey shooting down a Russian Su-24 fighter continues to influence football. Russia has reacted strongly toward Turkey’s action, and has introduced tough sanctions against the country by suspending their visa free agreement from January onward, and also by introducing sanctions on many Turkish imports.

The Turkish electric engineering company Anel Elektrik lost a €30 million order that it had won for work on the Luzhiniki Stadium. In addition, as Futbolgrad reported on November 26, Russian clubs have cancelled their training camps in Turkey.

Turkey, along with Israel, has long been the prime destination for Russian clubs to hold their training camps during the long winter break of the Russian Football Premier League. But, following a recommendation by the Sports Minister, and the President of the Russian Football Union, Russian clubs decided to cancel their training camps in Turkey, and instead have made alternative plans.

Minister of Sport, Vitaly Mutko, also stated that Russian clubs would not be allowed to register Turkish nationals during the January transfer window (“It will be impossible to sign Turkish players during the winter break. Players with existing contracts, however, will be allowed to stay.”) Currently Rubin Kazan’s 35-year-old Gökdeniz Karadeniz is the only Turkish player under contract in the Russian Premier League.

The political tensions between the two countries have remained high, and it is in the thick of this political crisis that Lokomotiv Moscow were drawn against Turkey’s Fenerbahçe Istanbul in the first knock out stage of the UEFA Europa League. The first leg will take place on February 16 in Istanbul, and would have been a tight encounter under normal circumstances (the best odds we can see on this game are with Betfred – click here for December’s Betfred bonus).

The current political situation between the two countries, however, will add a further dimension to the match. Initially Russian officials hoped that the game in Turkey could be moved to a neutral location. Lokomotiv’s sporting director, Kirill Kotov, the told TASS after the Draw in Nyon, “We cannot cancel the Draw. We will think about holding the match on a neutral territory, but the game will be most probably held in Turkey.” Robert Ustian a political analyst, who is specialist on Turkish-Russian relations, however, doubts whether it will be safe for fans of either country to travel. Speaking to Futbolgrad Ustian stated: “I really doubt if it is secure for both teams’ fans to travel for away matches. Won’t be surprised of they are banned from travelling for both games.”

Meanwhile, Mutko has told TASS, “It was a bad luck for Fenerbahçe, but tickets need to be purchased.” Mutko told journalists, “[Bilateral] relations have not been completely cut. If we had a chance of making a choice, there would have been a possibility not to go. But we have an official calendar now and it must be followed.” Mutko, however, added, “Guarantees [of security] must be provided…for official competitions”

The chairman of the State Duma Committee on Culture, Sports and Youth Affairs Dmitry Svishchev has meanwhile stated, “Sport teams should go [to Turkey] if organizers provide the necessary security measures at the competitions. It is not all that terrible.” He added, “We say that sport is beyond politics. It will be wrong if we don’t send our athletes there under the guaranteed security.”

Since the draw, Lokomotiv Moscow and Fenerbahçe have started a dialog over security procedures for the match. So far Russia has used football as a tool to put political pressure on Turkey, but perhaps the match between Lokomotiv and Fenerbahçe provides a possibility for change: a small window of opportunity in which political good will is shown between Russia and Turkey.