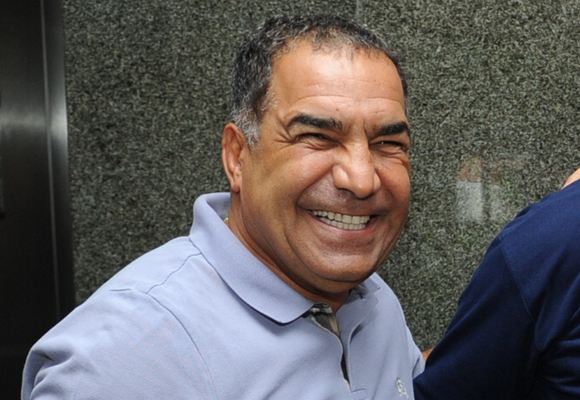 You started working at Club Med, how did you end up in football ?

I did, indeed. I started to work at Club Med all over the world, which gave me the opportunity to discover 23 countries, but it is mainly another job that offered me my first contacts. I was in Paris and worked at a sports club, that was used by a few PSG (Paris Saint-Germain) and Matra Racing players. I have had good relationships with many players from this time and some of them became coaches, managers or agents. Then, I immigrated to Brazil and around 1995, I came up with the idea of linking France and Brazil by exporting Brazilian players.

In order to give a more complete story to our readership, what were your first transfers ?

I started with several young players to Paris, Marseille, and Bordeaux, and then in 1998, a big name came up: Claudio Taffarel was supposed to sign for PSG but went to Galatasaray instead. From there, I started to explore, and I brought quite a few Brazilians into Turkey. One can say that I was a pioneer, given the fact that the Turkish league had not been familiar with Brazilian players before. 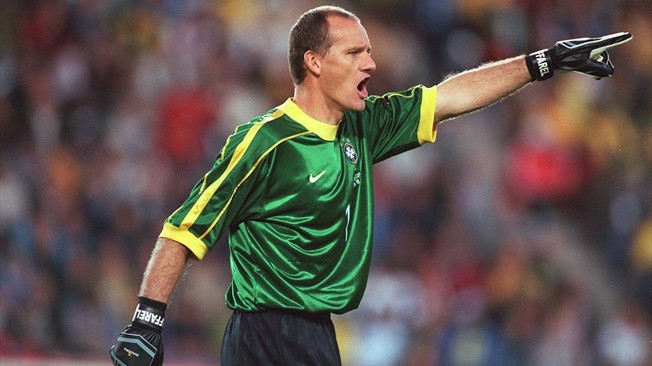 Lucescu arrived at Galatasaray a few years later. I met him, we were able to chat and work a bit together in the various teams he coached in Turkey. As for myself, I kept on working in other countries such as France, Qatar and the United Arab Emirates. When Lucescu signed for Shakhtar, he asked me to come because the club had a plan and wanted to develop a strategy for the future.

We can say that this “Brazilian Shakhtar” exists thanks to you…

The club’s strategy was to build on young Brazilian talents between 18 and 20 years old. Although Lucescu is from Romania, he is known as the “Brazilian from Europe”: he speaks five languages including Portuguese, therefore working with Brazilians is very easy for him. He made the decision to build an all-Brazilian team from midfield on in order to avoid mixing nationalities. In this way, he wanted to create immediate cohesion and automatisms. Above all, Lucescu knew that he needed to be patient with the young Brazilians, and that he needed to wait for them to adapt to the everyday life and the tactics that are different between Europe and Brazil. 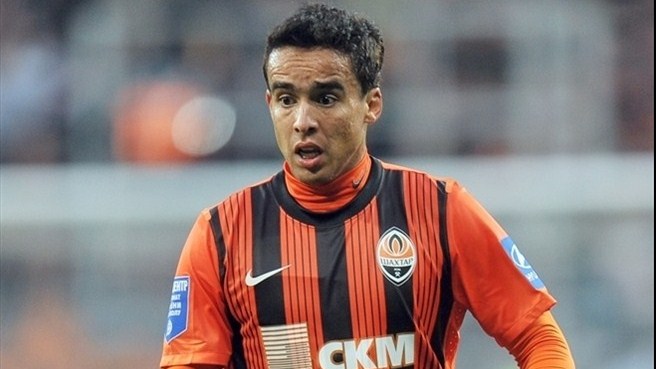 This Brazilian strategy started with Jadson, who was followed by many more with the success that we all know…

Absolutely, we began with Jadson. After we set up the plan, I started to look for profiles that the coach asked for, and during the last decade, we were pretty lucky to have players like Fernandinho, Willian, Luiz Adriano, Ilsinho, Alex Teixeira, etc. There are about fifteen of them. Fifteen players that benefitted the club performance on the field and financially, so that was a very interesting strategy.

However, I assume that it must have been tough to convince young Brazilians to sign for Shakhtar at the beginning in 2004…

It was. I had the big task of explaining the project, the Ukrainian Premier League as well as the club’s philosophy. The players were afraid to take a step down in their career in Ukraine, to lose their place in the spotlight and to be quickly forgotten. So yes, it was difficult at the beginning, but it has become much easier thanks to the success of the club and its players. They saw that the club had a strong structure, supervised the player perfectly, and brought in Portuguese speakers who were able to be with them, their spouses, and their children, on a daily basis. We were there to help and guide them.

Is that the other success of Shakhtar in your opinion?

We can see that a lot of clubs throughout the world have trouble with the Brazilian player who cannot adapt, and then this same player may go on to become a great player in another country a few years later. For instance, Luiz Adriano did not play during his first season in order to allow him him to adapt to his new country. One has to understand that this is not only about bringing the player. There is also, most importantly, the structure around the club; off the field is as important as the coaching on the field. The success of the Brazilian colony at Shakhtar is mainly about Lucescu. I am here to find, convince and bring in the players, but Lucescu is the man responsible for their progress, and he speaks in Portuguese with them daily.

Definitely, with the president’s help obviously. Rinat Akhmetov had no problem with it and he put the money on the table to bring in these youngsters who were, for the most part, with the U20 Brazilian national team. Their clubs were hoping to sell them at very high prices and we had to face some competition. For example, Inter were following Douglas Costa closely and Lyon wanted to buy Willian at all costs. But we were able to overcome the competition thanks to the success of the project; we had a very solid argument during the negotiations and it played a big part in the players’ decisions. The Lucescu school of thought has expanded and Shakhtar now have about five players with the Brazilian national team. 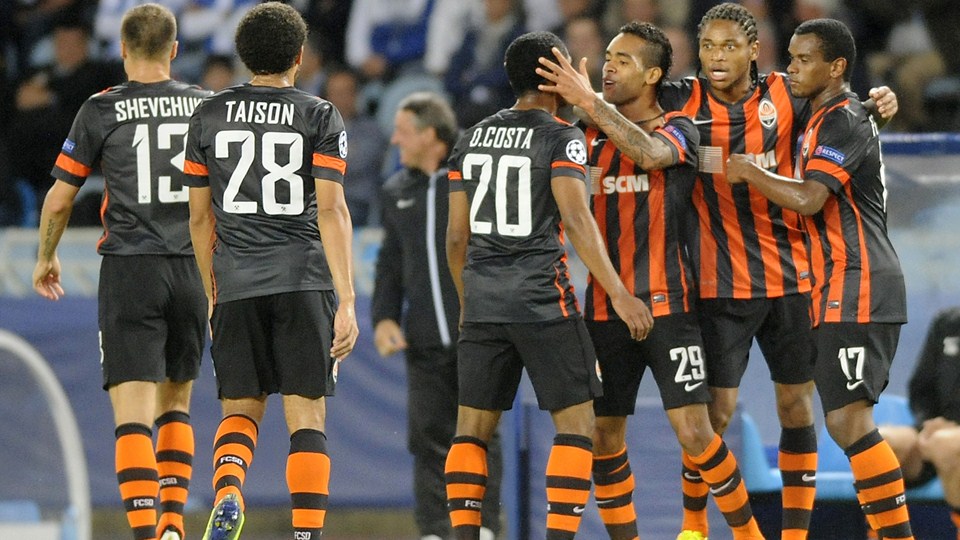 Shakhtar Brazil has been a success story – Image via sdna.gr

You had nothing to do with Brandão?

Not at all! To be honest, I did not follow the club before Lucescu’s arrival in 2004.

Now that you are a part of Shakhtar’s project, you must know about the Ukrainian Premier League. What do you think about its evolution and its future regarding the current events?

Ukraine made an incredible leap forward with a lot of teams taking part in the Champions League and the Europa League. Unfortunately, the situation is tricky and obviously tougher for us because of what is happening. Shakhtar, as well as other teams, moved and it surely does not help. As a result, the club is more focused on the national stage.

Besides Shakhtar, do you work with other clubs, especially in eastern Europe?

Shakhtar Donetsk is the only eastern European club I work with and I have a close relationship with them. They are also my best client. Besides Shakhtar, I brought Leonardo to Paris Saint-Germain and Maicon to AS Monaco.

To finish, what is your view of football in Brazil?

There will always be talented players in Brazil. There are four or five players who fit the profiles that Shakhtar is looking for. However, there is a lot to improve in the administration—lots of things must be fixed. Still, there is talent in the Brazilian championship.