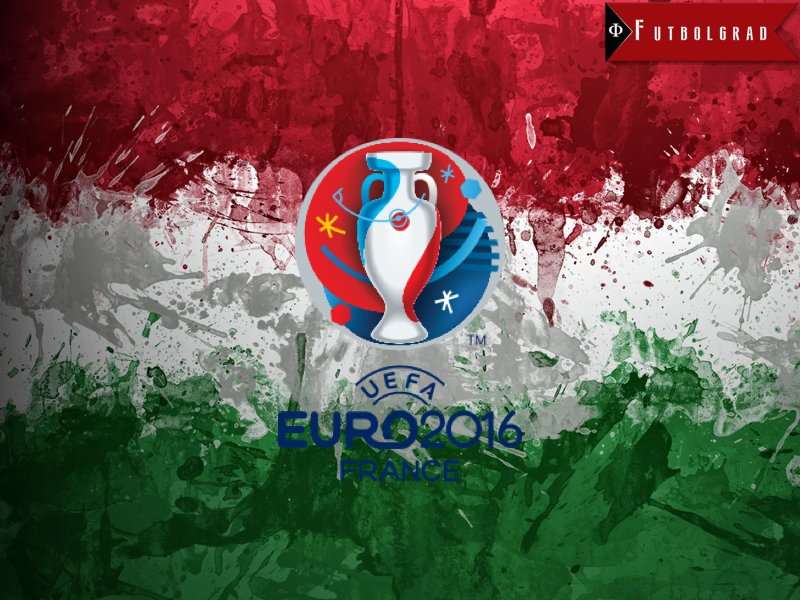 Hungary vs Belgium – The Rise of the Magyars

For decades, Hungary has held the status of a faded footballing superpower. The great Hungarian team of the 1950s is widely regarded as one of the most influential sides in the history of the game. Led by legendary striker, Ferenc Puskás, the ‘Magical Magyars’, as they were called, mesmerised the world.

This legacy has hung dauntingly over recent generations of Hungarian footballers, for the decline has been steep since then. Successive Hungarian teams, since the 1960s, have failed to even qualify for a major tournament.

It is this history that makes the success of the modern Magyars all the more pleasing. Managed by German coach, Bernd Storck, they have taken Euro 2016 by storm. Few expected the minnows to make an impression when the tournament started, with most predicting that they would finish last in their group.

Far from it—a convincing victory over Austria and an inspired performance against Portugal have seen them come out on top of the pile. Hungary have achieved this through playing organised, intelligent and, at times, attractive football.

Much of the credit for this regeneration should go to the management team: the Germans Bernd Storck and assistant Andreas Möller. They have brought a new sense of professionalism and forward thinking to Hungarian football.

When appointed in 2013, Storck laid out his plan for ‘The Decade of Revival’. The initiative involved root and branch reform of the footballing infrastructure. This included the implementation of German player development models, and the adoption of more attacking playing styles.

Storck’s initial target was to qualify for Euro 2020. The progress Hungary has made has outstripped all reasonable expectations. Storck guided them to a respectable third place finish in their Euro 2016 qualifying group, before triumphing over Norway in the play-off.

A mix of new and old

Storck has assembled a team with an effective blend of enthusiastic youth and battle-hardened veterans.

There are some promising young talents in this Hungary squad. 22-year-old László Kleinheisler is a hugely exciting and dynamic midfielder, who has impressed for Werder Bremen.

Conversely, captain Balázs Dzsudzsák offers his maturity and leadership to the team. He has played for top European clubs, having spent three seasons at PSV, and now plays in Turkey for Bursaspor. The tricky winger has been a menace in this tournament, scoring twice against Portugal.

37-year-old Zoltán Gera has rolled back the years, pulling the strings in Hungary’s midfield. His goal against Portugal was a deserved reward for his efforts.

Hungary also boasts the hugely likeable veteran goalkeeper Gábor Király. Bedecked in his iconic tracksuit bottoms, he has become an emblem of this spirited Hungarian side. At 40-years, he is also the oldest ever player at the European Championships.

Many expected Hungary to play in an ultra-defensive style in the tournament. Indeed, they got through qualifying by scoring only 11 goals in 10 games. Nevertheless, Hungary have been able to play attractive attacking football when needed.

In the opening match against Austria, Hungary were indeed hard-working and well organised. They also ceded the majority of possession to their opponents. But they were able to incisively cut through the Austrian defence on numerous occasions. The first goal came from a patient move in which Ádám Szalai and László Kleinheiser exchanged one-twos, before Szalai calmly slotted the ball into the net. The second goal came from a sweeping counter-attack, as Zoltán Stieber exquisitely chipped the ball past the Austrian keeper.

The second match against Iceland was less pretty but demonstrated Hungary’s grit. Iceland led for much of the match, with Hungary unable to convert their dominance. They persevered, though. Substitute Nemanja Nikolić surged into the Iceland box late on, delivering a dangerous cross that Icelandic defender Birkir Már Sævarsson bundled into his own net. The 1-1 draw showed Hungary’s immense team spirit, confidence, and capacity to adapt to playing on the front foot. 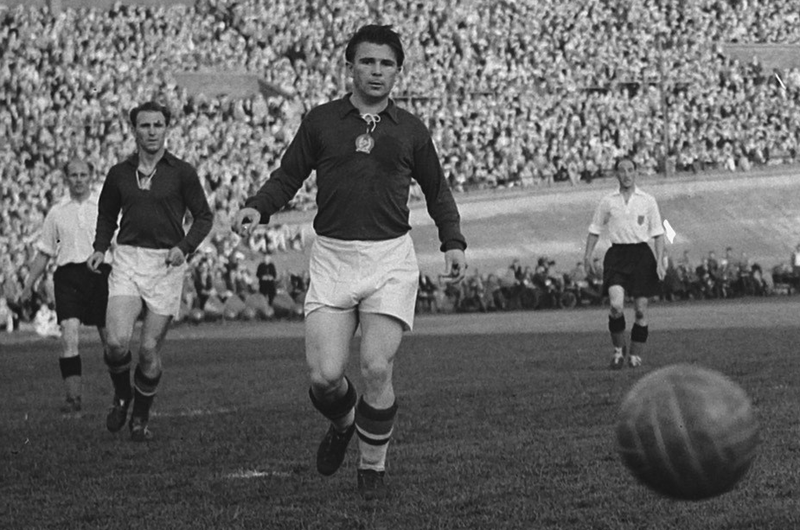 Can Hungary emulate the success of the magical Magyars? – Image by Nationaal Archiv

Hungary were at their true best in their performance against Portugal. Bernd Storck employed a more conservative 4-2-3-1 to give Hungary a steadier base against a threatening Portuguese team. Despite having less possession, Hungary moved the ball around well, and took the lead on three occasions. If it had not been for the brilliance of Cristiano Ronaldo, Hungary would have come away as victors. Indeed, Szalai was unlucky not to score the winner, when hitting the post late on in the game. As it was, the game ended 3-3, but Hungary’s reputation had been further enhanced.

Hungary vs Belgium – How far can Hungary go?

It is clear at this point that the Hungarians fear no one. Assured in their own abilities, and high on optimism, they can pose a genuine threat to any team in the competition.

They now face Belgium in the round-of-16. The Magyars will be the underdog at Hungary vs Belgium, but Belgium haven’t quite been at their best so far at Euro 2016, and will be feeling the pressure as favourites for the clash. If the Hungarians can pull off an upset, it would surely go down as their single greatest achievement since the days of Puskás.

Whatever happens, this team has already booked its place in the annals of Hungarian football history. They will stride onto the field on Sunday as national heroes.