The Conference League will allow for Europe’s forgotten rest to get in on the action. The finances from these broadcasted matches would help these lower-tier teams generate more revenue, and it would allow for viewers to become more familiar with the teams and leagues outside of the European top ten. The competition would also allow for some of these lesser leagues to become more competitive, where teams will face stiffer competition during this international club tournament.

Furthermore, the Conference League winner will automatically qualify for the Europa League during the following campaign. This will allow Europe’s lower leagues to compete for silverware while also presenting them with a chance to break into a higher tier of football. 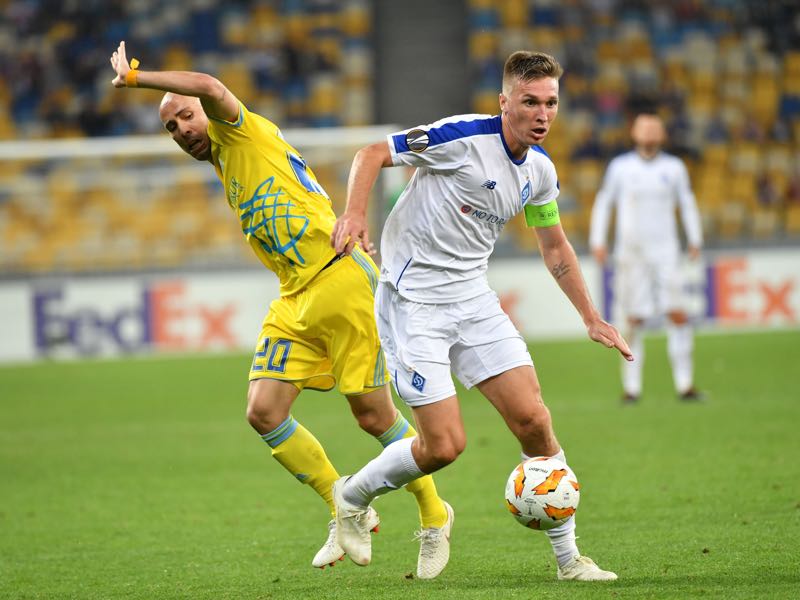 Finally, teams that hail outside of Europe’s 15 top-ranked teams will be automatically placed into Conference League contention. This means that clubs from the leagues ranked sixteenth and below will no longer be eligible for Europa League qualification unless they win the Conference League competition.

Overall, the UEFA Europa Conference League is a good idea in theory as it will involve clubs from Europe’s forgotten leagues. No one is sure what will transpire during the Conference League’s inaugural season, but this new tournament presents Europe’s lower-ranked teams with an opportunity to showcase themselves at the international level. The Conference League is forecasted to run for at least three seasons (2021/22, 2022/23 and 2023/24), so time will tell what will occur.