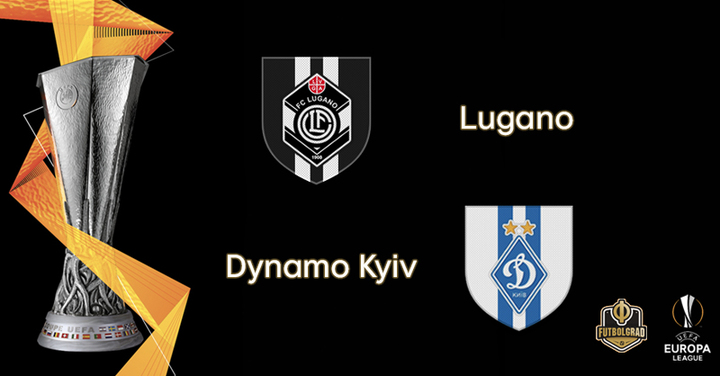 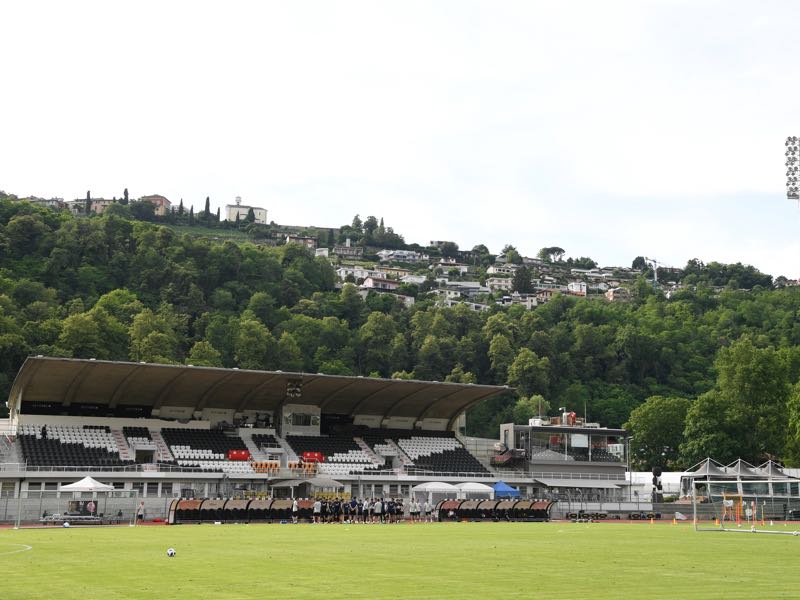 After a series of difficult fixtures on Matchday 1 of the 2019/20 UEFA Europa League, Swiss club Lugano will host Ukrainian side Dynamo Kyiv on Matchday 2 in Group B.

Lugano were unfortunate not to earn a result in their opening game against Danish team København. Between the two sides, Lugano had more shots on goal yet they were unable to convert their chances and they ultimately lost against their opposition.

Things are not much better at home. Having played nine matches in this season’s Swiss Super League, Lugano have only won once, drew three times and lost five times. They have only managed to score eight goals across nine matches, and have only kept three clean sheets this term.

Overall, Lugano have been off to a poor start and they will hope to find good fortune in their upcoming Europa League match this Thursday. While they are struggling, history has shown that anything can happen in a cup competition.

Meanwhile, Dynamo Kyiv are starting to slowly reestablish themselves in this season’s Ukrainian Premier Liha. While they are ten point behind rivals Shakhtar Donetsk, there is still a lot of football to be played, and things seem to be finally clicking with newly appointed manager Oleksiy Mykhaylychenko.

They also started their Europa League campaign with a hard-fought victory over Swedish team Malmö FF. Dynamo’s visitors pushed them to the brink, yet the Ukrainians kept the Swedes at bay and also kept a clean sheet in the process.

Despite this result, Dynamo will have to turn to a new challenge as they face Lugano on Matchday 2 this Thursday. They cannot allow their recent victory to serve as a distraction, and they must be fully ready against their Swiss opposition. Any lapse in focus may see them unnecessarily drop points against from home, and this would hurt their aspirations of advancing to the Europa League’s knockout stages.

After a poor start to their 2019/20 Europa League campaign, Jonathan Sabbatini will hope his side can turn things around on Matchday 2. Lugano are currently struggling domestically in the Swiss Super League, and the captain will want to shift his team’s focus on the new task at hand. Should his team be able to clear their heads, perhaps they will win their first Europa League match in this season’s campaign. 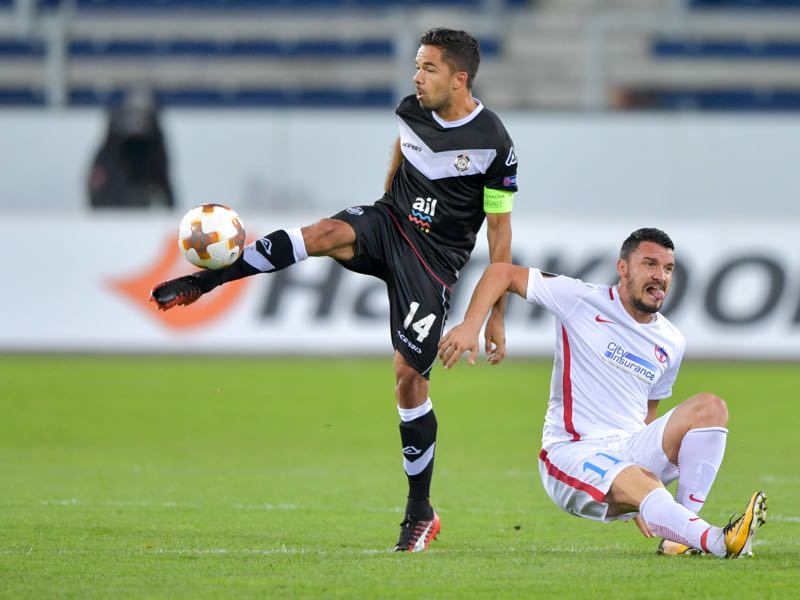 Dyanmo Kyiv won their Europa League match against Malmö FF by controlling the midfield, and should they have any hope of overcoming their Swiss opponents, they will need to take command of the midfield again. Youngster Volodymyr Shepelyev has shown he is capable of taking on a difficult challenge, and he will look lead his team to their second victory in the Europa League’s Group B. 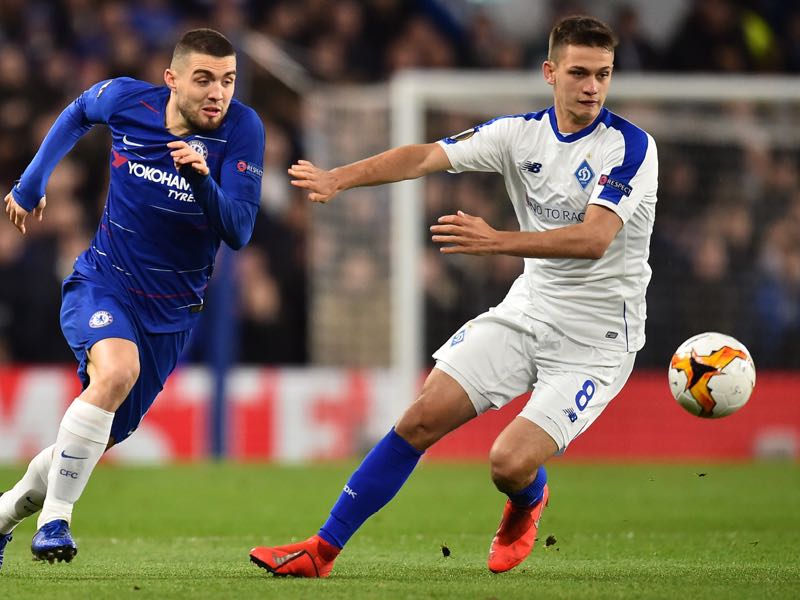