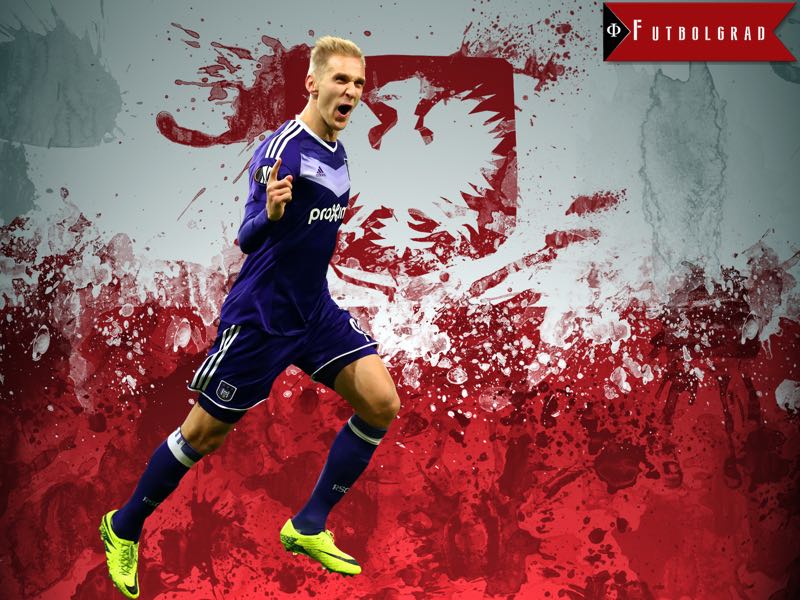 Lukasz Teodorczyk is having an outstanding season with RSC Anderlecht this year. On Thursday, the Belgians announced that they had triggered the €4.5 million clause that made his loan deal from Dynamo Kyiv to RSC Anderlecht a permanent move.

The Polish forward, who is valued €12.5 million by transfermarkt.de, joined Anderlecht on loan at the beginning of the 2016-17 season, and has been one of the best players in the Jupiler Pro League. Smiling into the camera, Teodorczyk had no qualms about expressing his delight that his move to Belgium is now permanent.

Speaking to the club’s official homepage, Teodorczyk said: “RSC Anderlecht has put my career back on the rails. The confidence I feel here, I have never experienced that before. I will try to thank the club and the fans by working very hard to take the title.”

RSC Anderlecht sport director, Herman van Holsbeek, meanwhile, was excited that the deal was finally concluded: “Teodorczyk’s integration went very smoothly. From day one, the Pole has given the full 100% for the team. So we really want to continue this cooperation.”

Following in the footsteps of Bayern München’s Robert Lewandowski and Napoli’s Arkadiusz Milik, the 25-year-old Teodorczyk has emerged as the latest exciting forward produced in Poland. While Teodorczyk is a much more similar player to Milik, Teodorczyk actually had his breakthrough in Poland with Lewandowski’s former club, Lech Poznań. 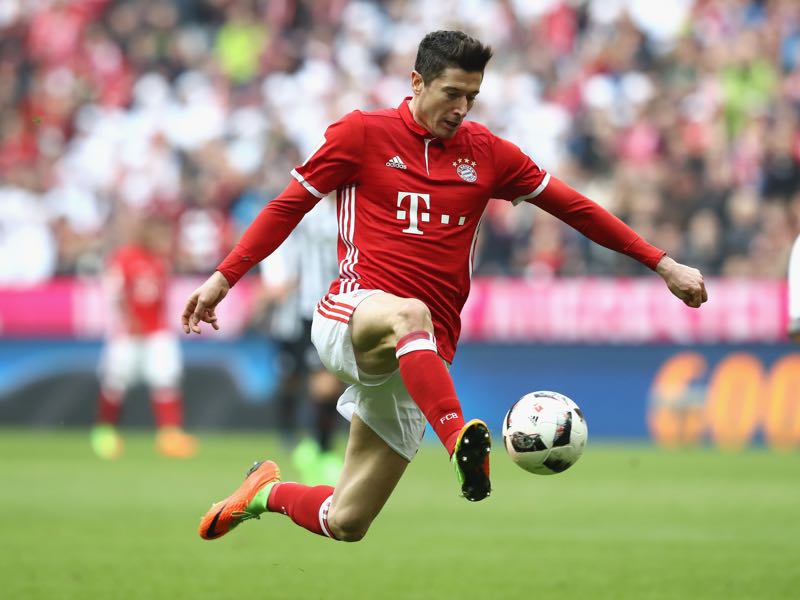 There, Teodorczyk scored 28 goals in 58 games, including 20 goals, and seven assists, in the 2013-14 Ekstraklasa season. The comparisons to Lewandowski were soon made, but instead of making the move to the Bundesliga, Teodorczyk decided to move east to join Dynamo Kyiv for €4 million.

At Dynamo, he managed five goals in 13 games in the 2014-15 Ukrainian Premier League season. But the season ended in drama when the forward broke his leg on matchday 24. The injury meant that Teodorczyk would miss the beginning of the 2015-16 season, and he would not return to match fitness until matchday 14.

At that point, it also became apparent that Dynamo Kyiv head coach, Serhiy Rebrov, who had also been a successful forward for Dynamo, was not entirely convinced about Teodorczyk. Overall, the coach only allowed the Polish forward 400 minutes of playing time in eleven matches, during which Teodorczyk managed a goal almost every second match by scoring five times.

Indeed, it appeared to be an odd relationship between the two. It was obvious that Teodorczyk had the talent and the ability to succeed at Dynamo Kyiv. But Rebrov seemed to have other priorities.

Furthermore, Dynamo Kyiv’s success gave Rebrov the belief that the club would be better off without fielding Teodorczyk. Dynamo easily won the 2015 and 2016 Ukrainian Premier League titles, and also advanced to the round of 16 in the UEFA Champions League. Dynamo, it appeared, was once again the biggest club in Ukraine.

Fast forward to the spring of 2017—it now, however, appears that Dynamo may have made a terrible mistake when they sent Teodorczyk on loan to Anderlecht. Furthermore, it was negligent to allow the Belgians to hold a transfer clause, which was set at a ridiculous low price of just €4.5 million. 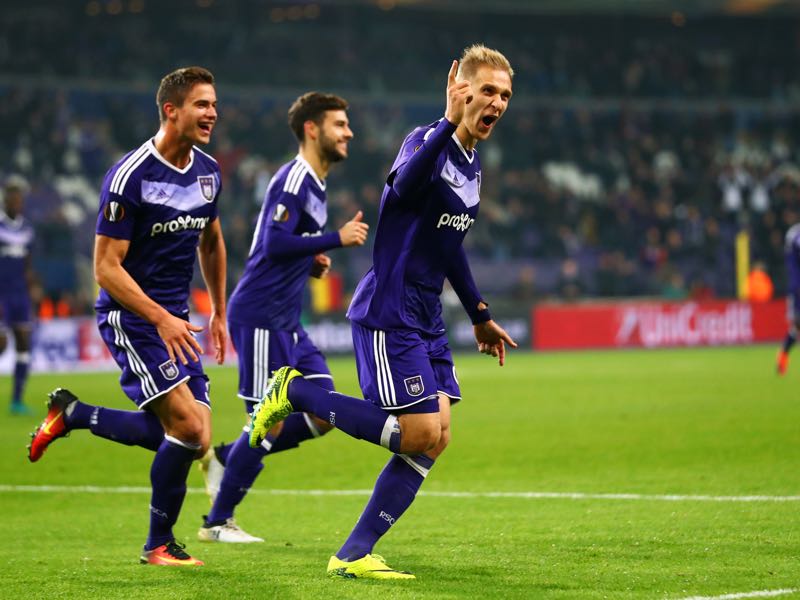 Lukasz Teodorczyk has been a goalscoring machine for Anderlecht this season. (Photo by Dean Mouhtaropoulos/Getty Images)

Dynamo could certainly use a forward of calibre this season. Stuck in second place, 14 points behind rivals Shakhtar Donetsk, Dynamo had a poor international, and domestic season. There is no doubt that Dynamo could have used Lukasz Teodorczyk.

But with Rebrov offering very little playing time to the Polish forward in his two years with the club, there was little chance that Dynamo could entice Teodorczyk to return to the club. In fact Teodorczyk told the media on March 26: “I didn’t play enough at Dynamo, and I wanted to change clubs in order to be called up for the national team. Rebrov didn’t give me a real chance.”

Dynamo Kyiv have been heavily criticized in recent months for their transfer policy, and allowing Teodorczyk to leave for a sum well below market value will further add to the frustration of those closely associated with the club.