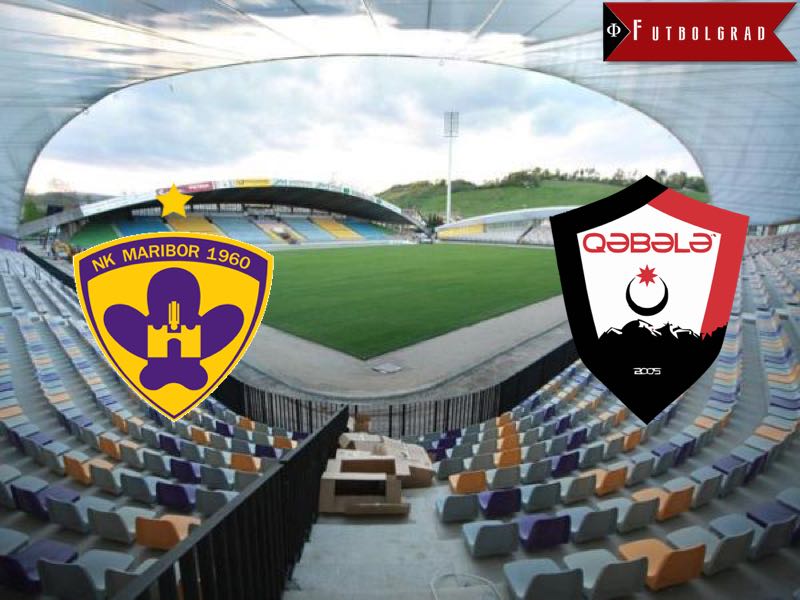 In the second leg tie, Maribor vs Gabala FK, the Azerbaijan based club (also known as Qäbälä FK) has a major chance to, once again, compete in the Europa League group stage.

Last Thursday, the Azeri managed a 3-1 victory against Slovenia’s 2016 cup winners at the Bakcell Arena in Baku—Gabala’s homeground the Gabala City Stadium holds just 2,000 spectators and is, therefore, too small for international football. Gabala is, consequently, just 90 minutes away from Europa League football.

Last season, Gabala was drawn into a group with Borussia Dortmund, PAOK, and Krasnodar and, after just gaining two points (two 0-0 draws against PAOK), finished the group stage in fourth, and last place.

At the same time, however, Europa League football has put the club on the map, and being able to play against top European clubs like Borussia Dortmund, has helped grow the club into Azerbaijan’s number two club after Qarabag Agdam.

Yet, at the same time, the club encountered political controversy, as last season Borussia Dortmund’s Armenian offensive midfielder Henrikh Mkhitaryan was not able to travel to Azerbaijan, as he had previously visited Nagorno-Karabakh.

Dortmund will not participate in the Europa League this season, as the club finished second last year and will, therefore, play in the Champions League. Mkhitaryan, however, has since moved to the Europa League club, Manchester United, and it is, therefore, possible that the Armenian could, once again, face a visa nightmare.

That, of course, is assuming that Gabala will reach the group stage, but the 3-1 home victory gives the club, which is managed by the Ukrainian, Roman Grygorchuk, a good advantage when the tie moves to Slovenia on Thursday.

Yet the club, which has a distinct Ukrainian flavour with three Ukrainians regularly in the starting line-up, has to be wary of the goal that they received at the home tie last week. European arithmetic means that Maribor could advance with a 2-0 victory. But Grygorchuk’s conservative 5-4-1 formation should ensure that the Azeri will come out on top on Thursday and move on to their second consecutive group stage participation.