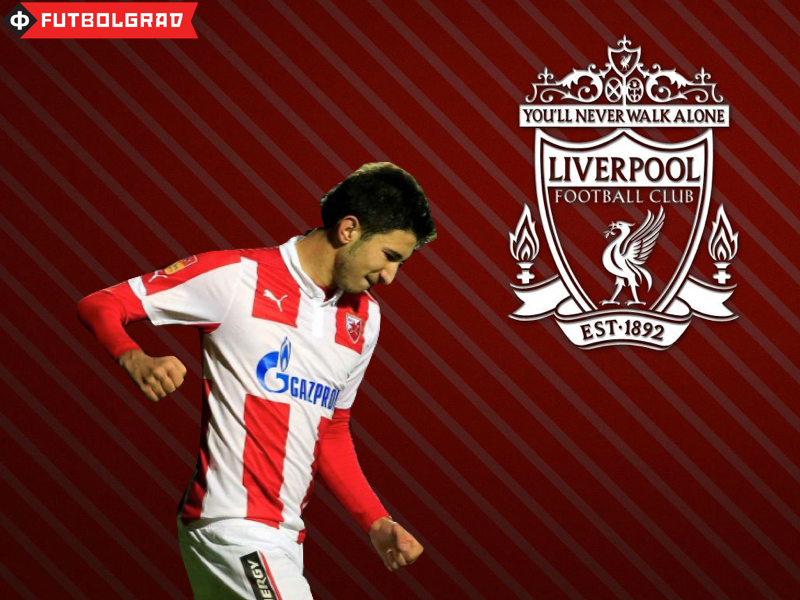 Marko Grujić’s transfer saga has come to an end, but has Liverpool FC made a good deal with the Serbian? Regardless, the deal is done and Marko Grujić has become Liverpool FC’s first signing of the January transfer window.

Perhaps it could be attributed a great deal to all the drama and secrecy surrounding his arrival in Liverpool—indeed Grujić’s transfer has attracted a great deal of attention throughout the footballing world.

With Grujić’s father almost unwilling to let his son leave for England, apparently afraid that Premier League football would not be the right step in his current development, Marko Grujić has prevailed in the standoff with his father and ultimately convinced him that a move to Liverpool was the right one. But overall the transfer was a proper soap opera.

Marko’s father Goran even confiscated his son’s passport in an attempt to thwart a possible move to England. But two days later, the bright Red Star talent published a photo on his Instagram account with an airplane ticket in his hands.

Liverpool fans, who jumped to conclusions thinking that Grujić was on his way to England, where wrong. The youngster just wanted to leave all of the hype behind and clear his head in Montenegro. In Montenegro Marko visited Ostrog, the cradle of the Serbian Orthodox Church, the most famous monastery in Montenegro, built high within a large rock. 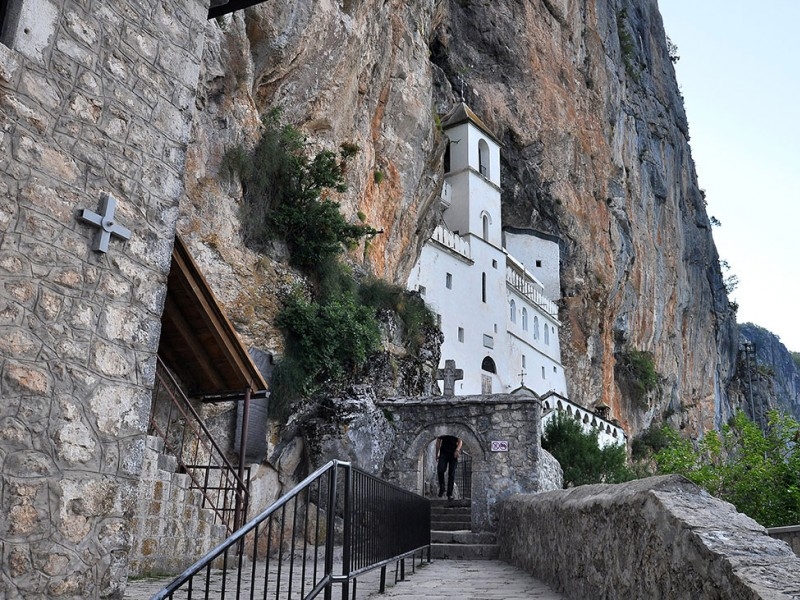 “I wanted to clear my head and get away from everything that has been going on about the move to Liverpool”, he was quoted earlier in December.

Grujić also went on to visit some more popular places in Montenegro, and enjoyed his time with his Red Star teammates in a nightclub. Back in Belgrade the speculation kept mounting.

On his way back to Serbia, Grujić spent a couple of days at the popular Serbian winter resort Kopaonik. There he was given a farewell party from some of his teammates—some Red Star fans raised their eyebrows when they found out that Grujić had also invited several Partizan players.

When he returned to Belgrade a New Year’s present was waiting for him: a visa and work permit for the United Kingdom. Contrasting reports surfaced in the media suggesting that he had already packed his bags and moved to England on January 1, but still no transfer was announced.

Both sets of supporters were eager to find out if Grujić would be staying in Liverpool or not.

Finally both clubs were able to negotiate a deal, and it was agreed that the young talent will be returning to Red Star on loan until the end of the season, a loan that will cost the Serbian club €1 million.

But with no real competitive significance to Red Star’s remaining games in the Serbian SuperLiga, questions were raised whether Red Star could justify spending €1 million on a loan deal. Especially as Grujić’s loan would have come to an end before Red Star’s European qualification process for the next season would have started.

Regardless Grujić arrived in England with all the aforementioned secrecy around him on Monday, 4 January. There he passed exhausting and detailed medical test, which were followed by a pleasant dinner with none other than Jürgen Klopp.The German was ultimately convinced by his assistant, confidant and best friend Željko Buvač, who has certainly played a huge part in the entire deal, that Grujić could make an immediate impact at the club. 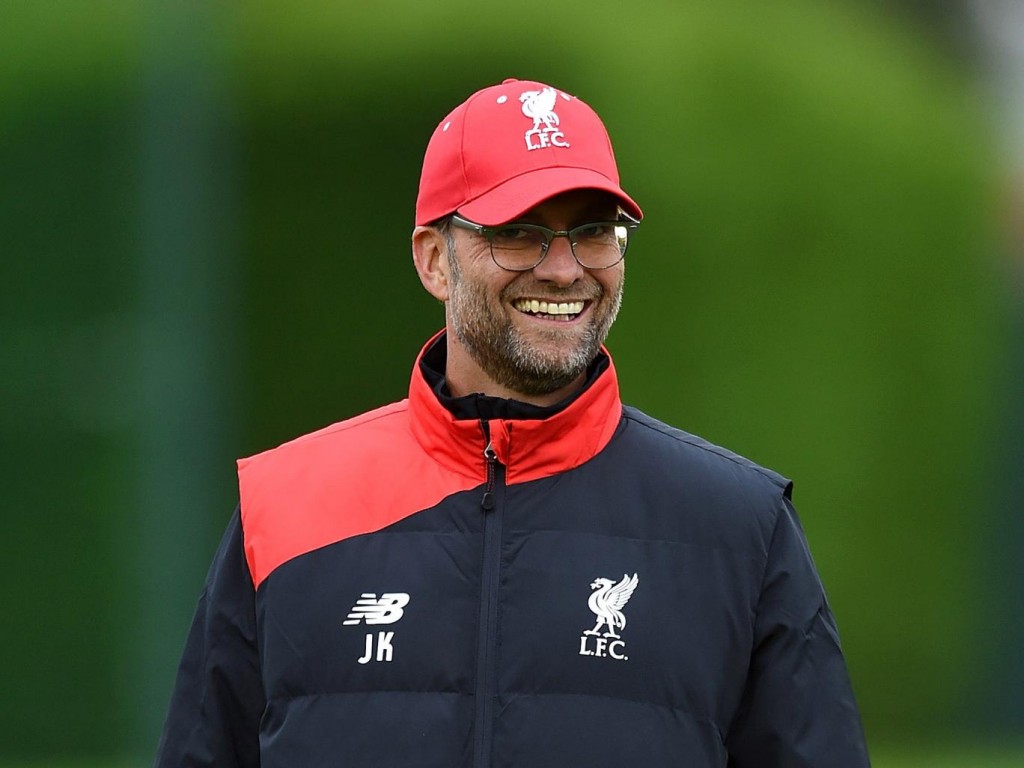 The Serbian star was supposed to be unveiled on Tuesday, but Liverpool’s Capital One Cup obligations have postponed the official announcement, which is due to be held on Wednesday.

Can Grujić Help Liverpool Right Away?

Hence the transfer saga draws to a close, but the question remains open – will Grujić be staying in Liverpool until the end of the season?

The English club went to great extent to wrap up the deal as soon as possible and Klopp could use another pair of skilled legs in his squad for the remainder of the season, especially given the club’s recent injury crisis. Grujić himself would earn a great deal of experience even if he won’t start every match in the Premier League.

But Liverpool fans need to be patient with the signing, as he will not be able to show his true value until he has fully adapted to English football.