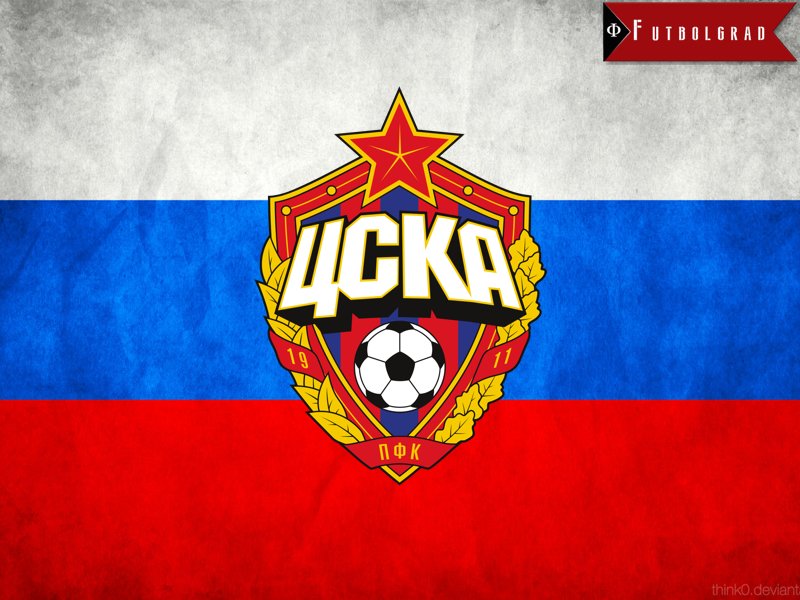 Not a Fairy Tale Ending – CSKA Moscow Win the Championship

CSKA Moscow have won the Russian championship. The news will come as a disappointment to those that hoped that FC Rostov could emulate Leicester City’s triumph in the English Premier League. Of course, as pointed out on countless articles on Futbolgrad, Leicester and Rostov were only comparable on the surface, as Rostov, unlike Leicester, really was a true fairy tale story.

The makeup of the English Premier League means that Leicester City had almost limitless resources to build a club, and were allowed to do so without having to compete in international competitions, giving the Foxes plenty of time between matches to recover.

Rostov on the other hand was somehow unified by the fact that the club had no money. Manager Kurban Berdyev was able to rally his troops despite the fact that players were unpaid for months this season. It may have been the lack of money that formed this successful unit, as teams often rally in the face of uncertainty.

As the season progressed several title candidates fell at the wayside. Last year’s champion Zenit Saint Petersburg had a terrible start but seemed to recover after the winter, only to miss a Champions League spot after all. Lokomotiv Moscow seemed the most likely challenger to CSKA’s title at the beginning of the season. Indeed, the Railwaymen were at the top of the table until the early spring, only to completely collapse in the last weeks of the season, and to completely miss a European qualification spot. Krasnodar had a hard time to come terms with UEFA’s tough Financial Fair Play ruling, and the club would not make a push until the spring, but it was too little too late. Spartak meanwhile was once again too inconsistent to ever be called a title contender.

In the end Rostov were the only club that could keep pace with CSKA Moscow, and before the last game of the season CSKA Moscow was just two points ahead of Rostov. Should CSKA Moscow have failed to win their final match against Rubin Kazan, and if Rostov had won theirs against Terek Grozny, Rostov and not CSKA Moscow would be the champion.

In the end it was very close, but CSKA Moscow’s individual talent won the club the league, as CSKA’s goalkeeper Igor Akinfeev produced two world-class saves in the last ten minutes of the game to secure CSKA Moscow’s 1-0 victory and the title.

In the end it is a deserved championship for Slutsky’s men as well, as the club led the league for the majority of the campaign. Slutsky was also able to break a spell of bad results just before, and after the winter break, and get his squad back on track to win the title.

Rostov can also be proud of their achievement, as the club’s silver medal finish means that Rostov have now qualified for the third round of the UEFA Champions League qualification. Will we see Rostov in the Champions League’s group stage? That depends in large part both on the club’s finances, as the club will come under close scrutiny of UEFA’s FFP watchdogs, and also on which team they will draw in the qualifiers. Rostov are ranked very low in the UEFA co-efficient, which will guarantee a tough opponent in the third-round qualifier, and in the playoff—if they get there. But Rostov have shown this season that they can beat almost anyone.