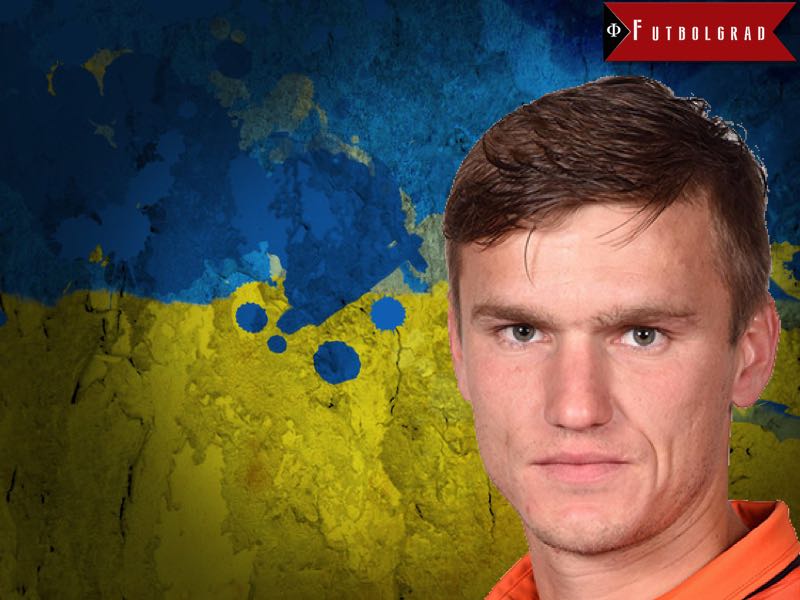 Dynamo Kyiv forward Oleksandr Gladkiy has refused a transfer from Dynamo Kyiv to Krylia Sovetov Samara, for political reasons. The Ukrainian striker joined Dynamo Kyiv last summer from league rivals Shakhtar Donetsk.
Gladky, however, has found life difficult in Kyiv, and has only featured in eight games in the Ukrainian Premier League, as well as in three games in the UEFA Champions League group stage. Dynamo Kyiv head coach Serhiy Rebrov has had to navigate a difficult season.

In his fourth year with the club, Dynamo have fallen 13 points behind Shakhtar Donetsk in the Ukrainian Premier League. Furthermore, the club has had a difficult time in the group stage of the UEFA Champions League; they finished the group in last place despite the fact that the club had aspired to improve on last year’s performance. Dynamo were eliminated in the round of 16 by Manchester City.

The club has also experienced financial problems after the owners, the Surkis brothers, Hryhoriy and Ihor, were frozen out of their bank accounts with the recently nationalized PrivatBank. With all this in mind, Dynamo have been active in the transfer window, trying to shed expensive contracts and bringing in players who can stabilize the club long term.

For Oleksandr Gladkiy this means that Dynamo have looked for a way to get his contract of their books. Originally brought in to deepen the squad up front, the former Ukrainian national team player—he was last called up for the relegation playoff match against Slovenia in November 2015—has never been able to truly fit into Rebrov’s match plan. 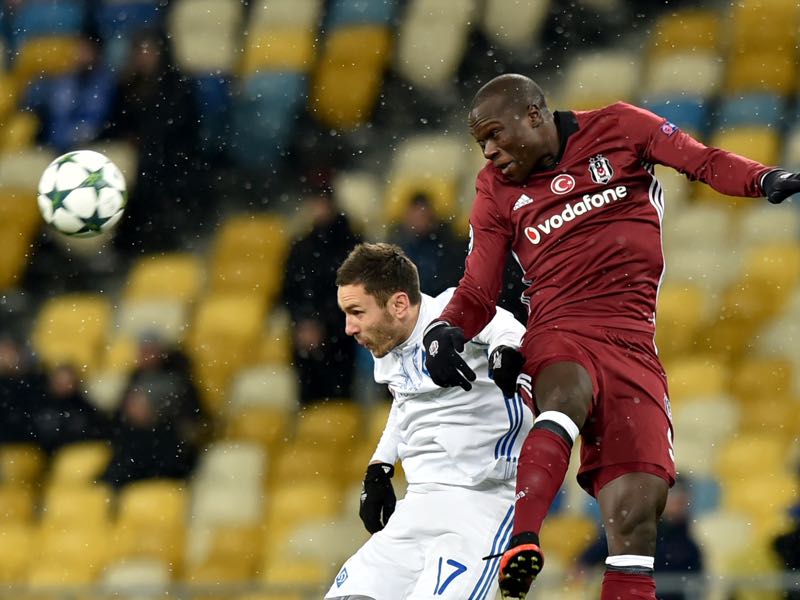 With the club out of Europe, Dynamo have tried to find a new destination for the player. The problem, however, has been that the options are limited for a 29-year-old misfiring Ukrainian striker.

Another problem has been Gladkiy’s salary. The striker, like all players employed by Dynamo, has benefited from the fact that Dynamo pays its players through offshore accounts, which, in turn, means that Gladky benefits from the sort of post-tax salary that would make him reluctant to leave the club.

It was, therefore, no surprise that he had also rejected a proposed move to Turkey. The Ukrainian sports commentator, Igor Burbas, has since told the Ukrainian media that Gladkiy would rather sit out his contract at Dynamo than move to another club.

The all-important question, therefore, has to be asked. Is Gladkiy is using the politically difficult situation between Ukraine and Russia as an excuse to sit out his contract at Dynamo?

There are always politics involved when Ukrainian players move to Russia

There are always politics involved when Ukrainian players move to play in Russia. At the same time, several players have made the switch in recent years. The most recent examples include Rostov forward Marko Devic, although he was born in Serbia, and Anzhi Makhachkala striker, Pylyp Budkivskyi, who is on loan from Shakhtar. Furthermore, even in time of war, the economies of the two countries remain interconnected, and several hundred thousand Ukrainians continue to work in Russia.

Football, of course, is a bit different. Players are famous, and the move of a Ukrainian player to Russia always causes debate. These cases have all caused a stir in the Ukrainian media and, therefore, there could be some truth to Gladkiy’s statement that he does not want to join Krylia Sovetov for political reasons. At the same time, if he really wanted to leave the club, why did he not take up an offer from a Turkish club?

Ukrainian fans who applaud Gladkiy for his political stand, therefore, need to ask themselves if the player is simply exploiting a politically difficult situation.