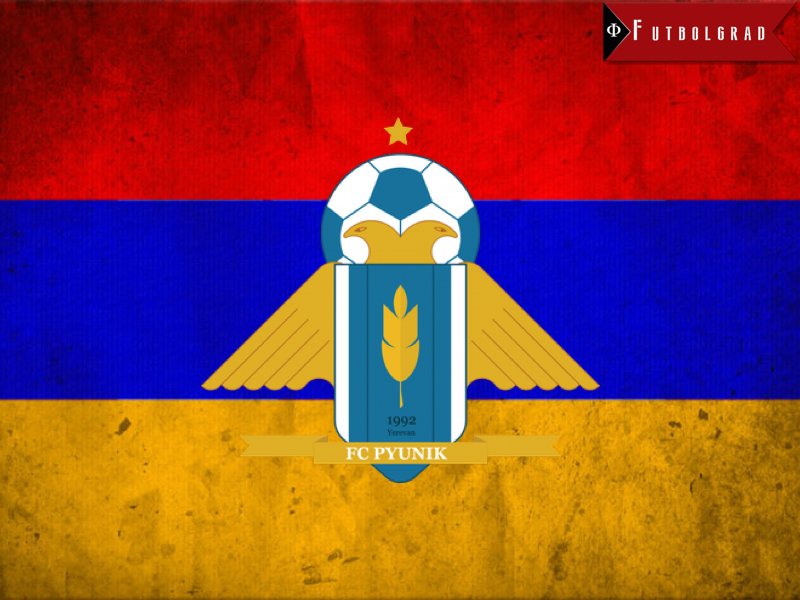 July 6, 2016 was a historic day for Armenian football and for FC Pyunik Yerevan especially, as their foster child, Henrikh Mkhitaryan, joined Manchester United—a club that, despite their recent struggles, still has an image of being one of the biggest clubs in the world.

The official presentation of Henrikh Mkhitaryan at the Europa League contender came just a day before Pyunik’s disastrous display in the UEFA Europa League first qualification round, where FC Europa from Gibraltar beat the 11-time Armenian champions.

After a narrow 2-1 home victory, and a disastrous 0-2 away loss for FC Pyunik, the dream of meeting Mkhitaryan’s new club in the Europa League group stage was over. Hence, Henrikh Mkhitaryan will remain part of their past, and their present and future are clouded with doubt.

FC Pyunik is the club with the most titles in Armenian football, for the club has dominated domestic football in the first decade of the 21st Century, by winning 10 back-to-back championships. Their financial stability and the powerful hand of the president of the Football Federation of Armenia, Ruben Hayrapetyan, have made the club the standard-bearer of Armenian football.

The majority of talented Armenian players, including Henrikh Mkhitaryan, Edgar Manucharyan, and Gevorg Ghazaryan, either came through the club’s youth system, or took their first steps as professional footballers at the club. Meanwhile, foreign players also played an important role in the team’s success over the years. In addition to their success at home, the club also had respectable performances in UEFA Champions League qualifying rounds, leaving the competition only after meetings with post-Soviet football giants, such as FC Shakhtar Donetsk and Dynamo Kyiv. 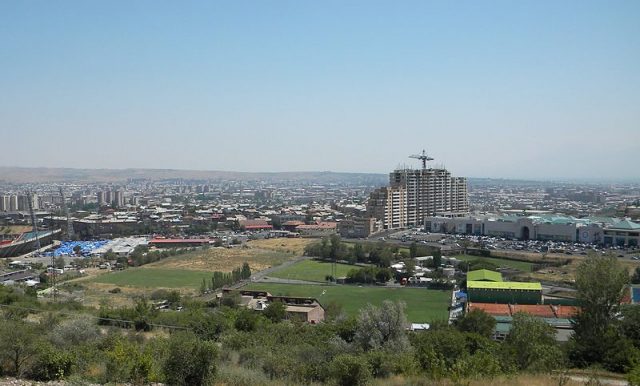 After their extraordinary 10-year run, however, the club changed its approach by focusing on the development of Armenian players for the national team. This new strategy meant that the club would focus less on results, and more on developing players. The club refused to sign foreign players and tried to build a team by using only academy players. The last time foreigners were signed was during the 2014/15 season—César Romero from the United States—this was, incidentally, also the last year they won the championship.

But their academy was strong enough that they secured three Armenian Cups, and were therefore an ongoing participant in the Europa League. With the Armenian Parliament member and businessman, Samvel Aleksanyan, as the club owner and Ruben Hayrapetyan’s son, Rafik Hayrapetyan, as a director, Pyunik seemed to be the most stabile local club in recent years—a time when many clubs disappeared from the Armenia’s football map.

FC Pyunik started the 2015/16 domestic season as one of the title contenders and was among the league leaders in the first half of the championship. But then, in the spring, Sargis Hovsepyan’s team had some poor results, and third place, at the end of the season, was a good result after the poor form and instability of the last part of the season.

After the Europa League first qualification round draw, however, the club and their supporters were sure of their team’s promotion to the next round, as the Gibraltar side FC Europa seemed to be an easy opponent. The Gibraltar based team’s last two appearances in Europa League were horrific: FC Europa conceded 13 goals in 4 matches and failed to score any goals themselves.

The first leg match in Gibraltar was, however, a terrible affair, in which both teams looked like amateur clubs. At the same time, FC Europa made history by scoring their first goal in Europe, and then added a second to boost their advantage before the return leg.

The return match at the Republican Stadium in Yerevan was pretty much decided after ten minutes, as FC Pyunik conceded one more goal, and therefore had to score four—an impossible task as it later turned out. The club’s disgraceful loss was the last match for head coach Sargis Hovsepyan, who announced his retirement during the post-match press conference.

What is wrong with Pyunik?

FC Pyunik’s disappointing appearance is not just a rude awakening for the Armenian club, but is also alarming for football in the country as a whole. Two more Armenian clubs have disappeared during the last year, forcing the FFA to organize a new domestic championship with only 6 clubs—the lowest number of teams in Europe.

Now, the most titled and consistent club of the country is in a deep crisis. Three leading defenders—Varazdat Haroyan, Levon Hayrapetyan and Taron Voskanian—who are all members of Armenian national team, left Pyunik to join foreign clubs before the Europa League qualifiers. The goalkeeper Anatoly Aivazov also left the Yerevan side for another Armenian club. 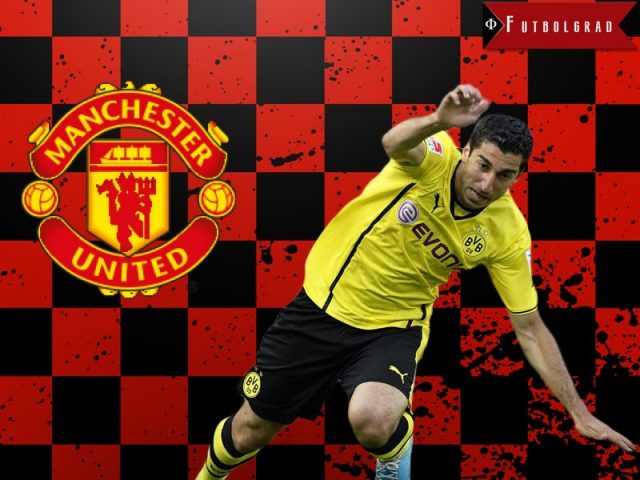 Can Pyunik produce another Mkhitaryan?

On July 8, just one day after the loss, the club announced the departure of two more first-team players—midfielders Artur Yuspashian and Vardges Satumyan. Yuspashian has left for the Cyprus based club FC Annagenisi, whereas Satumyan is still looking for a new club. At the same time, the club has failed to sign any new players.

Participation in the Europa League would have brought in prize-money that is vital for any Armenian club. Fortunately for FC Pyunik, they will receive €1 million from Henrikh Mkhitaryan’s transfer to Manchester United as a solidarity contribution. Money, therefore, will not be a problem for Pyunik this season. The club, however, will still have to introduce changes in order to maintain its position as Armenia’s premium youth development club, for without Pyunik the future for the next Mkhitaryan will be at risk.

Karen Rafayelyan is a Yerevan based Armenian football journalist, and Editor-in-Chief at Vivaro News. He also writes for Mediamax Sport. You can follow Karen on Twitter @karafayelyan.
Armenia 34 Features 1727 South Caucasus 80