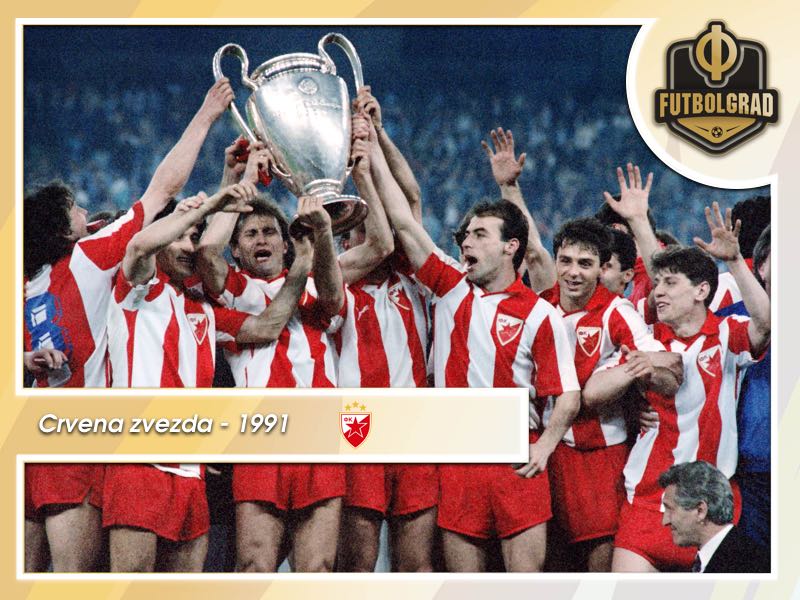 Red Star Belgrade is perhaps not a top-notch football team nowadays, although they managed to qualify for the Champions League group stage for the second consecutive time.

Younger football fans may see this club as inexperienced and rather new to the concept of Champions League. The following fact may seem like a fantasy genre to them — Red Star Belgrade actually won the Champions League once. However, we have to travel back in time to the year 1990 to tell you more about this.

The 90s in Yugoslavia – A Period of Political Crisis, War, and Outstanding Sports Results

Yugoslavia has had a long sports tradition, and football was a particularly important sport for the former country in the Balkans. However, the beginning of the 90s wasn’t a fruitful period for it, as the turmoil was about to burst into full-scale civil war at any moment. The tension between constituent countries was escalating, and it was only a matter of time before someone pulled the trigger and created complete mayhem.

On the sports scale, however, there were significant triumphs. The basketball team of Yugoslavia managed to win the 1990 World Cup for the third time (and repeat it once again in 1998), and on April 16, 1992, Partizan basketball club won the 1991/92 FIBA European League. 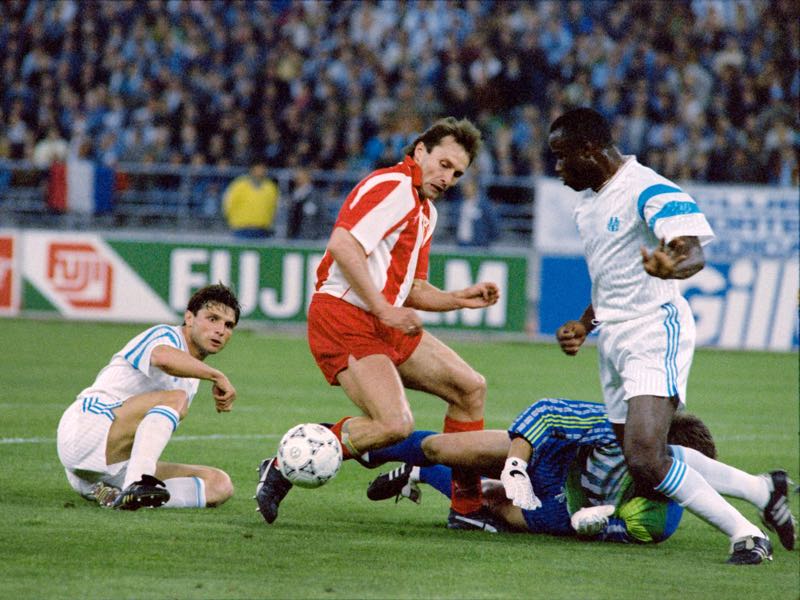 Sure, Yugoslavia was always great in basketball, but many sportsbooks back in the day did not even consider a football team from the country to win the most prestigious European competition. This would have been different nowadays, as online sportsbooks, such as the ones run by ComeOn, use advanced technologies, making in-depth analyses of all competitors.

Red Star Belgrade’s roster sent a powerful message to the world. It was a strong opposing force to the destructive politics that aimed to divide the country by infecting the population with hatred towards other nationalities.

How so? Well, the club consisted of players from almost all former Yugoslav states, and the players did not display any kind of national hatred towards each other. In fact, the team, under the guiding hand of Ljubomir Ljupko Petrović, a Bosnian Serb, was an epitome for the unity of South Slavic people — the main goal of the post-WWII Yugoslavian leaders.

The roster consisted of players who were of different national and religious backgrounds, and some of them were superstars back then, such as Croatia’s Robert Prosinečki and Serbia’s legendary midfielder Siniša Mihajlović who is currently undergoing chemotherapy sessions, fighting a severe case of leukemia.

The roster also included other popular players who did an excellent job of securing the first-ever UEFA European Cup title. One of the names that stand out is Darko Pančev, a Skopje native who became the #1 goalscorer for the season and earned the 1991 European Golden Boot.

Yet, the fans’ favourite at that time was Dejan Savićević, who was already popular, having achieved significant results with the national Yugoslavian football team. He stayed with the team for four seasons, winning both the 1991 European Cup and the 1991 Intercontinental Cup. Savićević was born in modern-day Podgorica (which was dubbed Titograd back in the day) and was one of several Montenegrins in Red Star at the time.

The only non-Yugoslav player in the club was Miodrag Belodedici, who played the position of a sweeper. Belodedici was of Serbian origin, and what made him important to the team is the fact that he had already managed to win the Champions League with Steaua.