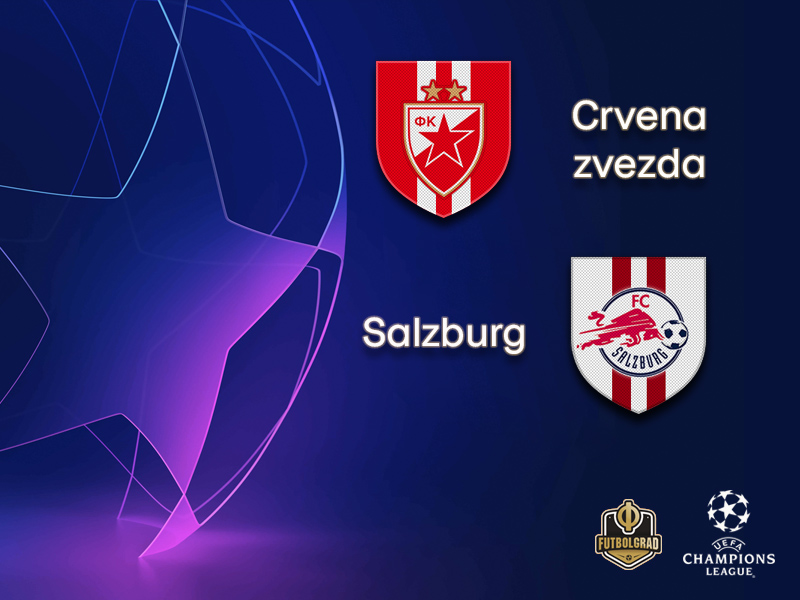 Red Star Belgrade vs Salzburg will take place at the Marakana in Belgrade. (ANDREJ ISAKOVIC/AFP/Getty Images)

One of two teams will finally make the decisive step to compete in the group stage of the UEFA Champions League. European Cup winners Red Star Belgrade, of course, competed in the 1991/92 edition, which included a group stage after two elimination rounds.

It was, however, not until the following year that the European Cup was rebranded as the UEFA Champions League. At that point, Yugoslavia was engulfed in a Civil War and when the dust settled was a member of a newly independent country that was first known as Yugoslavia, then Serbia and Montenegro and finally just Serbia.

Throughout those years Red Star Belgrade took part in the qualification stage of the UEFA Champions League seven times but never got past the playoffs. The lack of Champions League group stage football, in fact, had a significant impact on Red Star, or Crvena Zvezda in Serbian.

UEFA’s cash cow is very much the foundation of what is now the elite clubs of European football. Even slightly below that elite, the top clubs from medium size countries have benefitted. Without the top Serbian clubs as regular participants, the Serbian SuperLiga has been more and more delegated as an elite academy for youth prospects that will make their name elsewhere in Europe.

This year is no different with scouts closely watching this Champions League playoff matchup. Clubs in Germany, France and Spain are still allowed to sign players until the end of August, as are many of the smaller European leagues that are above Serbia in the pecking order. Hence, should Red Star fail to make the group stage some of the best talents may end up leaving at the end of August.

It is of little condolence for Crvena Zvezda that the team they are facing is very much in the same boat. FC Salzburg, or Red Bull Salzburg as they are known for domestic game, have some of the hottest prospects in Europe at their disposal at the moment.

Coached by the immensely talented Marco Rose Salzburg were just minutes away from reaching the Europa League final last season. Part of the Red Bull setup that also includes teams in New York, Ghana, Brazil and Leipzig, there is a distinct attacking, Gegenpressing, type of football that RB franchises play.

Love them, or hate them, but Red Bull teams play some of the best football in Europe. As a result, they also produce some of the best talents. Marco Rose has a few to his disposal at the moment, and failure to qualify for the Champions League could see clubs moving in to sign the likes of Amadou Haidara, Diadie Samassékou, Xaver Schlager, Munas Dabbur and Hee-chan Hwang.

Hence, Salzburg share the danger of the best players leaving until the end of August. But they also share Champions League playoff failure. Since the rebrand from Austria Salzburg to Red Bull Salzburg Salzburg have failed to reach the group stage of the Champions League.

The last time a Salzburg based club made the group stage of the Champions League was in 1994/95 when Austria “Casino” Salzburg finished third in a group that included AEK Athens, Milan and Ajax. This time around Salzburg are hopeful that operations Champions League will be a success, and given the club’s experience in the Europa League last season the Austrians will be favourites to advance.

Red Star Belgrade vs Salzburg – Players to look out for: 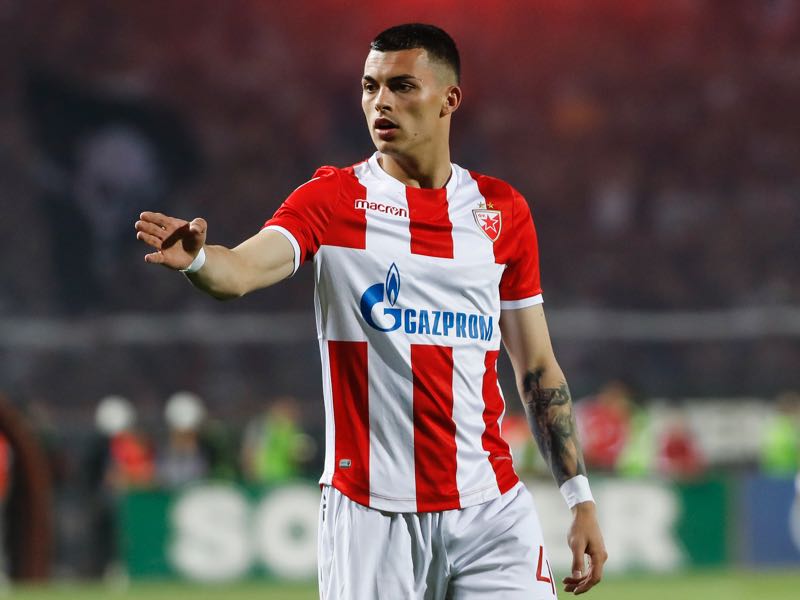 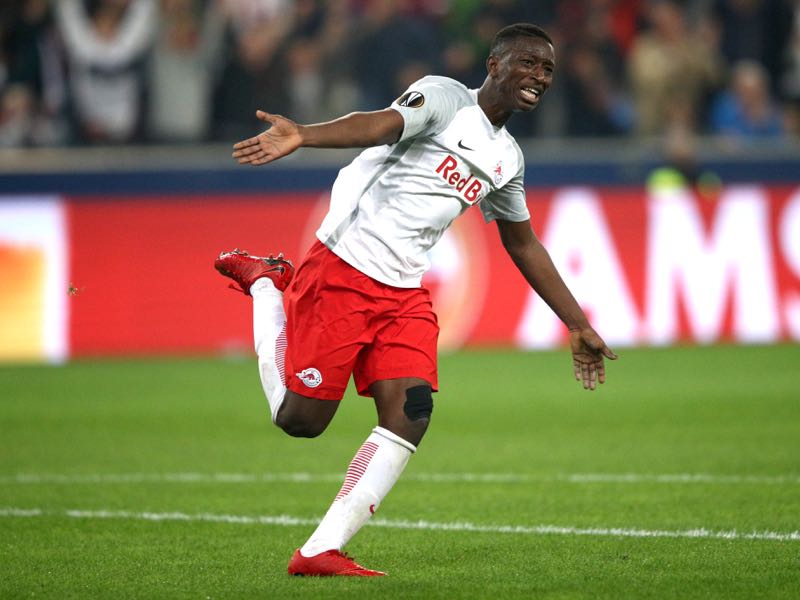