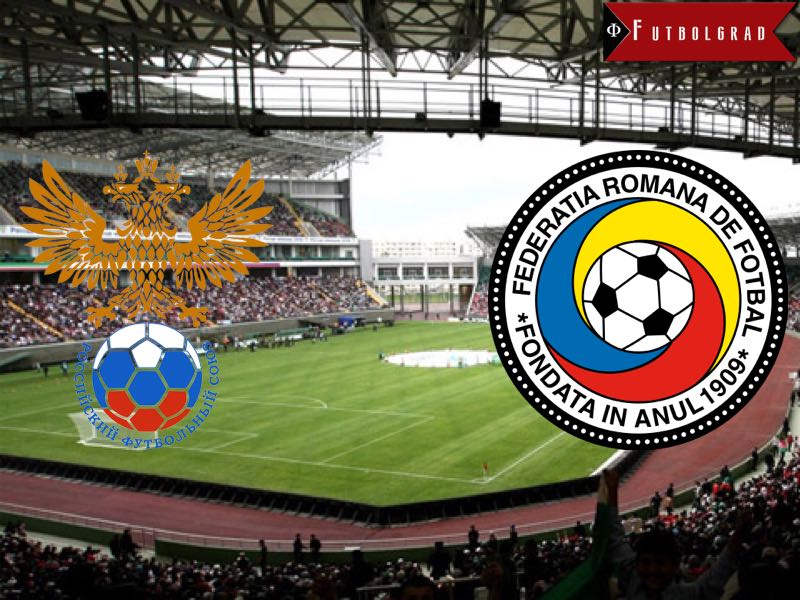 Russia vs Romania – Showdown in Grozny

Under normal circumstances, the news of Grozny hosting a prestigious national team would have received far more media attention. After all, the memory of the most recent brutal Chechnya conflict is still fresh for both Russian and Chechen citizens.

The second Chechen War was the latest dispute in Chechnya—historically there has been political strife in the region since the Russian Empire annexed the region in the 18th century—and officially lasted between August 1999 and May 2000. In reality, however, the conflict was much longer as the insurgency was not officially quelled until April 2009.

Russia vs Romania will take place in Grozny, which is located in Russia’s volatile Caucasus Region – Image via Wikipedia*

There are estimates that up to 250,000 people were killed during the conflict—although the numbers vary significantly, depending on the source. Furthermore, political instability continued far beyond 2009, and some western government sides still issue travel warnings for the region—although some suggest that these warnings may be grossly exaggerated.

Chechnya’s flamboyant president Ramzan Kadyrov is just one indicator that the Caucasus is a very different place from European Russia. Kadyrov has built a personality cult that is built heavily on Chechen traditions and on enthusiasm for the President of the Russian Federation, Vladimir Putin. This, in turn, means that the Russian national team can bank on heavy support when they kick-off against Romania on Tuesday evening, as the game is reported to be be sold out.

Given the fact that the Sbornaya disappointed in the 2-1 friendly defeat against Qatar on November 10, it might be perfect timing for the Sbornaya to play this match in Russia’s Caucasus where Kadyrov’s popular regime can shore up enthusiasm for a team that seems to have reached a new low point.

These words could be interpreted as a direct effort to encourge national team coach Stanislav Cherchesov to move forward quickly and improve results. In fairness, friendlies are never a good time to show the true potential of a national team side. This is especially true for mid-November friendlies, which are played at a time when most players have very busy schedules with their respective club teams, and are simply trying to make it to the winter break without picking up a major injury.

Many in Russia, however, believe that the current results actually reflect the strength of the team, and indeed Russia have dropped to 53rd in the FIFA Men’s Ranking. At this ranking, the Sbornaya should still be expected to beat the likes of Qatar, who are, after all, ranked 91st.

In the light of this, the showdown against Romania, ranked 34th, will be extremely important to the goal of instilling some confidence into the squad before the team separates on the long national team break—the next set of matches is not scheduled until March.

In Romania, coached by the German Christoph Daum, they are facing a side that has just come off a disappointing 3-0 defeat against Poland in Bucharest. The game against Poland, which was overshadowed by a firecracker that exploded next to Polish striker Robert Lewandowski, showed that the Tricolorii are far from being one of Europe’s top sides.

But to keep to the theme of our preview for the Qatar match, the Russian Football Union seems to have selected sides that could simulate possible opponents at both the World Cup, and the Confederations Cup. Now, Romania will hardly be on the same level as Germany and Portugal, which are the two European sides at the 2017 Confed Cup, but the country would be an ideal test to simulate smaller European nation that could possibly be drawn into Russia’s 2018 World Cup Group A.

In light of all this, the game against Romania will be extremely important for head coach Stanislav Cherchesov, as he wants to end the calendar year on a positive note, and also wants to show the public that he is the right man for the job. Whether the team will respond is another thing, but one thing is certain, the Akhmat Stadium will be a cauldron, as authorities in Chechnya will make sure that the Sbornaya is greeted with enthusiasm.

*Permission is granted to copy, distribute and/or modify this document under the terms of the GNU Free Documentation License, Version 1.2