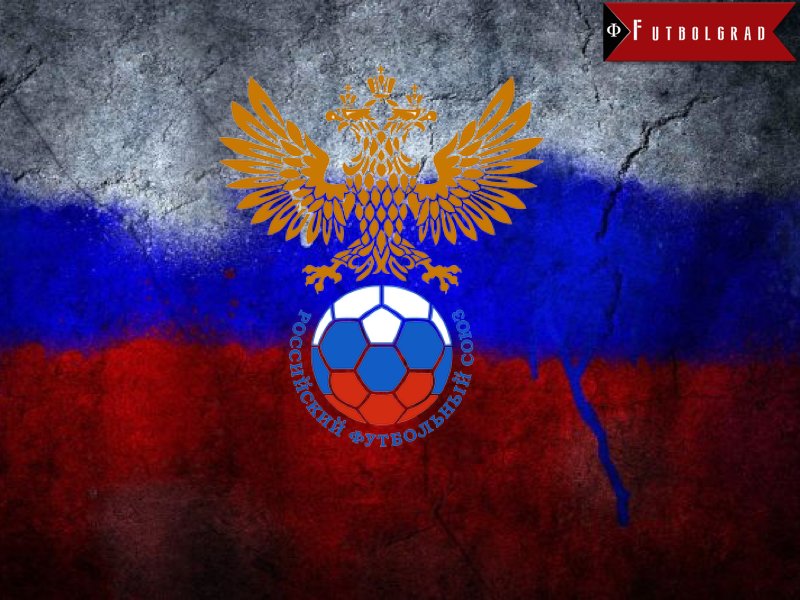 The Russian national team, known as the Sbornaya, will kick start their preparations for the 2018 World Cup in Russia on Wednesday August 31 with a friendly against Turkey in Antalya. Following the matchup against Turkey at what might be very well the favourite travel destination for Russians, Russia will face Ghana at the Lokomotiv Stadium in Moscow on September 6.

The matches against Turkey and Ghana will also be the first games for new national team coach Stanislav Cherchesov, who has now the difficult task to prepare Russia for the home World Cup in less than two years. Cherchesov will have to do this without playing a single competitive match until the opening of the 2017 Confederations Cup—the traditional test run for the World Cup—in Saint Petersburg next summer.

Cherchesov’s main task will be to find players who can insert more youth energy into what was the second oldest squad at the European Championships after the Republic of Ireland with an average age of 28.83. In fact nine players on the Sbornaya were over 30 years old when the tournament kicked off in France.

Cherchesov has already promised that he would give several new players a chance to leave their mark on Russia’s squad, and his first squad shows that he has every intention to honour his promise.

The squad that will travel to Turkey has an average age of 27.2, and includes just four players over 30—goalkeeper Igor Akinfeev (30), defender Vasili Berezutski (34), wing-back Yuri Zhirkov (33), and midfielder Aleksandr Samedov (32). Furthermore, Cherchesov has called up several younger players that have not yet featured for the Sbornaya.

In defence, which was one of the main problem areas of the squad during the Euros, the 23-year-old Ilya Kutepov from Spartak Moscow could be handed his first cap. Cherchesov has also called up the recently naturalized Brazilian Mário Fernandes. The 25-year-old has travelled with the squad to Turkey, but is not yet eligible to play for the Sbornaya.

The Brazilian wing-back should, however, add some much needed depth to the Sbornaya. Furthermore, at just 25-years of age the Brazilian also brings plenty of international experience, as his club CSKA Moscow regularly features in the UEFA Champions League.

But Cherchesov has not only added youth to the squad, but also taken a much closer look at players from clubs that were previously overlooked by former national team managers.

Hence, Cherchesov has called up goalkeeper Soslan Dzhanayev, defenders Ivan Novoseltsev and Fedor Kudryashov, as well as striker Dmitry Poloz from last year’s surprise package FC Rostov. Rostov have since reached the group stage of the UEFA Champions League after eliminating Ajax Amsterdam 5-2 on aggregate in what has been a real show of force by the runners up of the Russian Football Premier League.

There has been much debate before the European Championship when Leonid Slutsky left Rostov players of the squad, but it now appears that Cherchesov is going to select on merit rather than by club affiliation.

The diversity of clubs present within Cherchesov’s 25-man squad stands out in particular. But it can be expected that Cherchesov will keep tinkering with the line up, and various call up options in the time leading to the World Cup.

Russia’s squad against Turkey and Ghana: