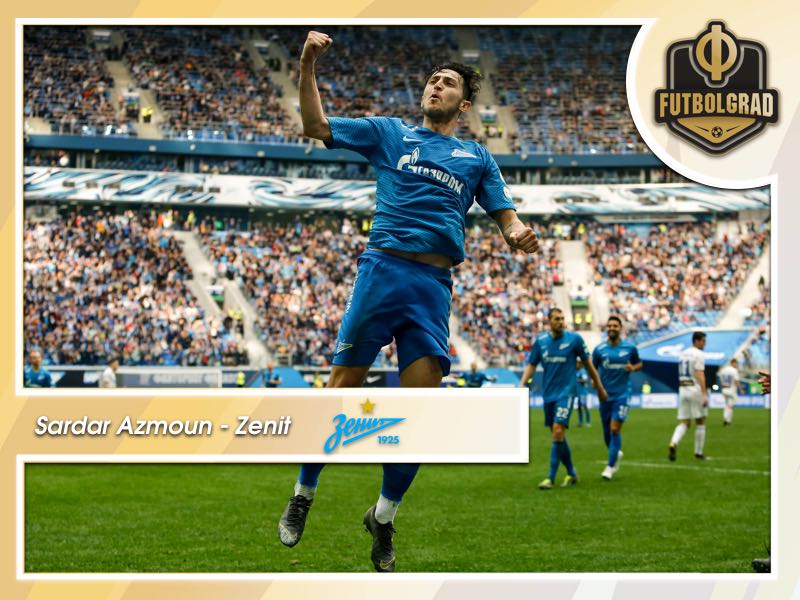 It was a fascinating turn of event to watch Sardar Azmoun develop. The Iranian striker, after all, was somewhat frustrated at the end of last season. A lacklustre season at Rubin Kazan and a World Cup to forget was followed by a brief retirement from the national team.

After failing to score during any of Iran’s World Cup games he was sent obscene messages and mocked for his perceived lack of impact. Azmoun said his mother had been recovering from a serious illness, but the insults caused it to flare up again. Between football and his mother, he wrote on Instagram that “I chose my mother”.

Thankfully, for Iran Sardar Azmoun quickly made up his mind. Quicker than a turn of events at NJ Games Azmoun returned to the Iran national team for the 2019 Asia Cup. There he scored four goals in five games, and all of a sudden became a hot commodity on the international transfer market.

Targeted by clubs from all over Europe and even Major League Soccer Sardar Azmoun had a choice to make. After all, his club career had stalled, and he had scored just four goals in 13 games for his club Rubin Kazan. On the other hand, Rubin Kazan were managed by his long-term mentor Kuban Berdyev. 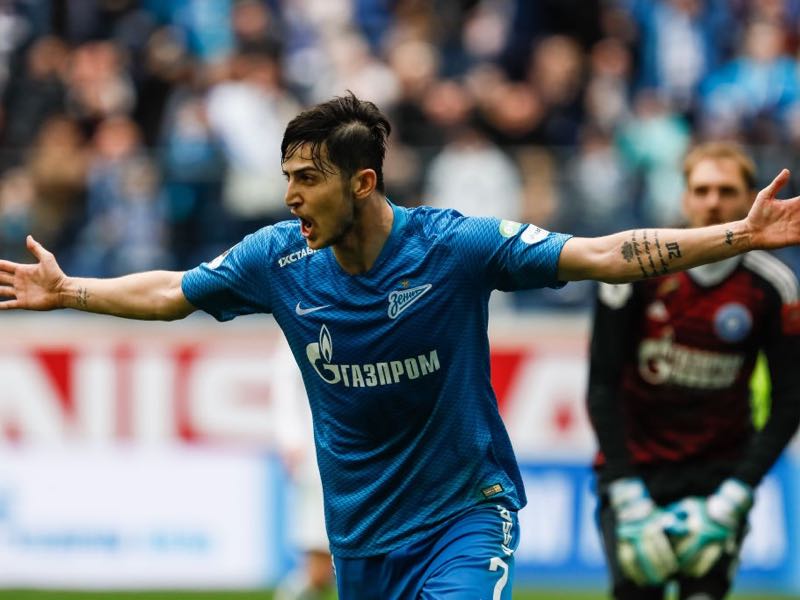 The bond between the two, however, was strong enough for Sardar Azmoun to follow his coach first from Rubin to FC Rostov and then back to Rubin, even though he had previously fallen out with the Tartarstan based club.

What may have forced Azmoun’s hand, in the end, was the need for Rubin to sell. The club had been banned from UEFA competitions after failing to meet Financial Fair Play regulations earlier this year.

A move then to improve his personal fortunes? But where to? A move to MLS side Vancouver Whitecaps was quickly dismissed as impossible by all sides and RSC Anderlecht was not quite conceived as the right move either.

Instead, Sardar Azmoun opted to stay in Russia and signed for Zenit St. Petersburg. It would quickly turn out to be a match in heaven between the Iranian striker and Russia’s biggest club.

Zenit, after all, were in dire need for another striker after Aleksandr Kokorin was arrested and eventually charged with hooliganism in the fall — the former Russian national team striker continues to be in jail.

With Rubin in financial trouble, Zenit eventually signed the 24-year-old striker for €12 million. It was an investment the Gazprom sponsored club would not regret. In 12 Russian Premier Liga games for Zenit Sardar Azmoun would score nine goals and two assists, as well as three goals in four Europa League games, and compliment a forward line that was in dire need for fresh legs.

After all, striker Artem Dzyuba had played at the World Cup and then returned early to help Zenit qualify for the Europa League group stage. Dzyuba was seemingly struggling by the time the winter break came around and also needed a partner in crime.

Sardar Azmoun would become that player. Not only did the Iranian forward score plenty of goals and was the second-best scorer in the RPL behind Fedor Chalov and the most successful striker during the second half of the season.

How, did Azmoun, do it? Azmoun is exceptionally effective, and among Russia’s top scorers needed the least amount of shots to score his goals (74). In comparison, Fedor Chalov (90) and Viktor Claesson (80) have needed more shots this season. Furthermore, Sardar Azmoun also needed fewer touches (134) than Chalov (170), Claesson (139) and even teammate Dzyuba (141).

The Iranian is an extremely effective player. The sort of player to stay in Russia long-term? Without a doubt, Sardar Azmoun will have caught the attention of other clubs and will undoubtedly be a hot property on the transfer market this summer.