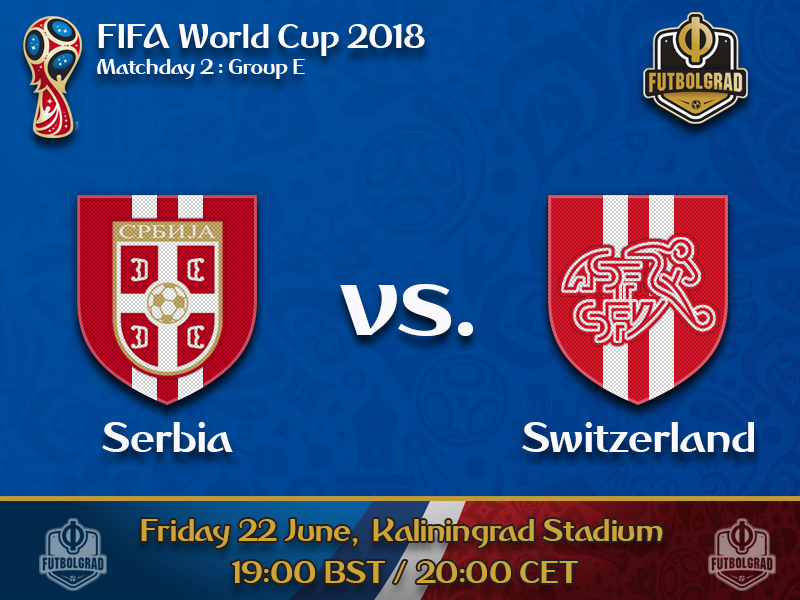 Serbia can make decisive step when they face Switzerland on Friday 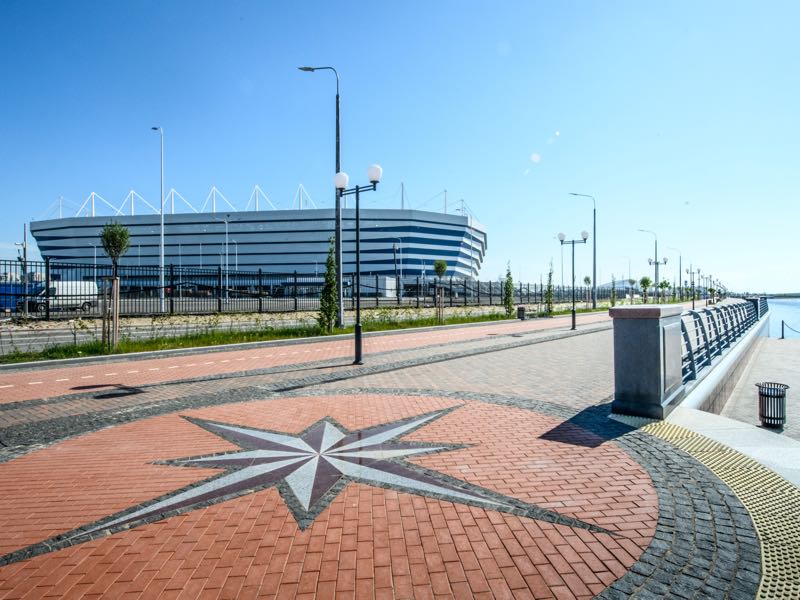 There were plenty of question marks for Serbia going into the World Cup. Replacing Slavoljub Muslin for the inexperienced Mladen Krstajić was undoubtedly a risky move – the new head coach was then tasked with the impossible task of finding the right mix of a pool of players that included almost 50 candidates.

Those doubts, however, are blown away following Serbia’s opening match against Costa Rica. Facing a robust Concacaf side Serbia, however, had to battle hard to collect all three points. In the end, the difference was a brilliant free-kick by Roma star Aleksandar Kolarov.

Standard situations were indeed highlighted as one of Serbia’s greatest strengths heading into the tournament. With tall defenders and free-kick specialists like Kolarov Serbia made use of that weapon to take the three points against Costa Rica. “We have to be a compact unit when defending and attacking that is our goal,” Krstajić explained after the match.

Serbia were perhaps a bit too defensive after scoring the opener and being less consequential in the attack. That sort of approach could hurt the Orlovi against Switzerland. The Nati rebounded from going down against Brazil on matchday 1.

A well-organised side the Swiss never lost composure after Philippe Coutinho scored against them in the first half. Slowly but surely tightening the screws, Switzerland scored in the 50th minute to make it 1-1 and then held on to walk away with a point in from the first match.

As a result, Serbia now lead Group E ahead of both Switzerland and Brazil. With a win, Serbia could make a big step to the next round. Switzerland, in the meantime, will have to go for the three points themselves to stay alive in the group as Brazil are expected to win their match against Costa Rica. With everything to play for this will be a tight low-scoring affair that will likely end in a draw.

Serbia vs Switzerland – Players to look out for:

Aleksandar Kolarov was the man of the match against Costa Rica on matchday 1. “It was in the back of mind [when I shot the free-kick], but it was a team effort. We knew that set pieces were our forte and we practised them on the training ground. Everything came right, and everything came together,” Kolarov explained after the match. “There are several young players, and it is important that we got the three points. But we are not finished Switzerland is the most difficult one. If we play for a draw, we will not be successful. Let us see what the day brings there is not much time to celebrate yet,” Kolarov added. As the captain and leader of this side, Kolarov knows well that the job is not done and as an experienced player will have to lead his side once again. 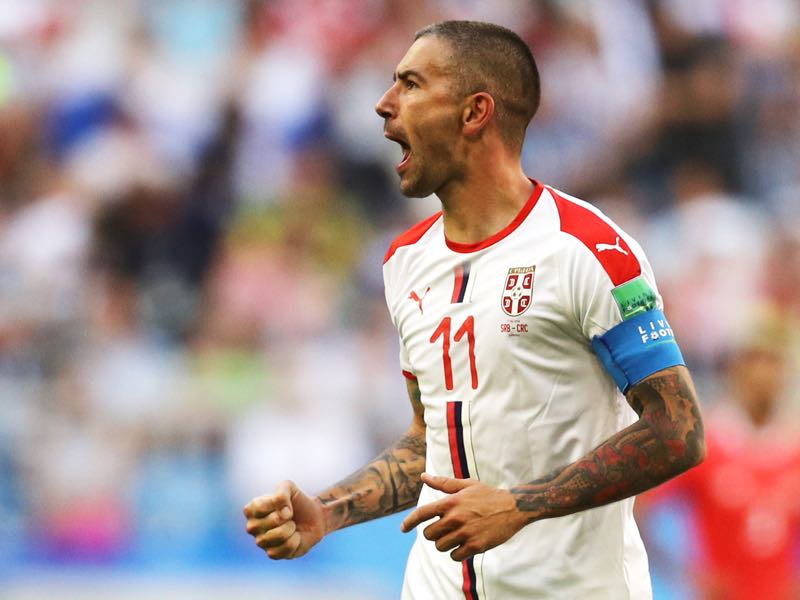 Xherdan Shaqiri is in high demands these days. Relegated with Stoke City at the end of the 2017/18 season Shaqiri has been targeted by several Premier League clubs that have identified him as a valuable squad player that could develop into a strong winger when given the right environment. That potential is without a doubt there but Shaqiri has lacked the patience when he joined Bayern in 2012 and then later when he moved on to Inter. Now after being relegated with Stoke that big club move is once again a possibility but first he will have to show his worth at the World Cup. 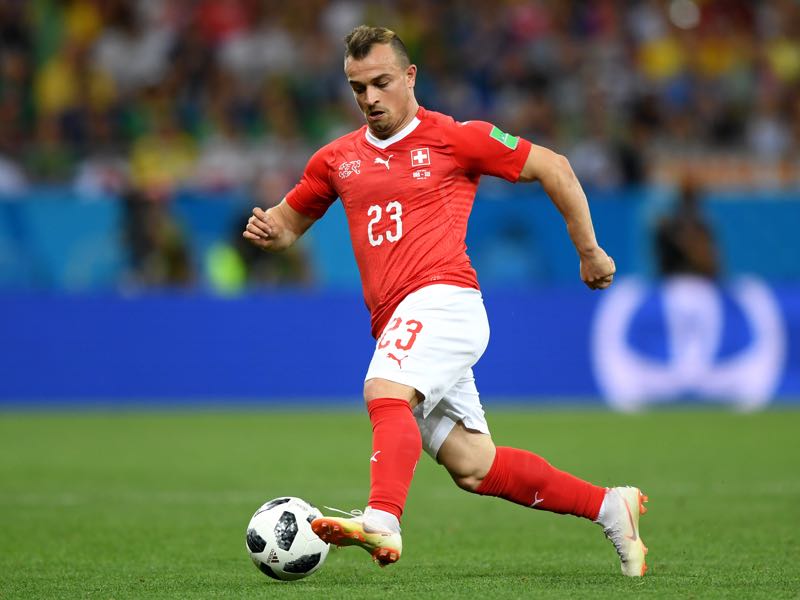