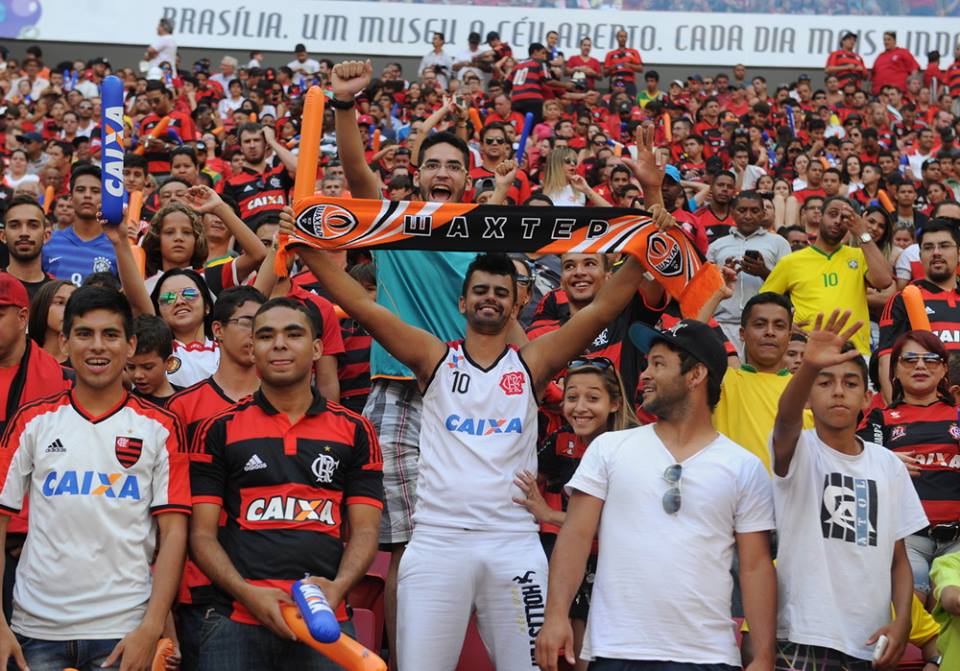 Happy Brazilians playing footvolley on one of their native beaches is not normally news worthy, but it is when players in question are of Shakhtar Donetsk, Ukraine’s reigning champions, seeking refuge from their Eastern European travails.

The fighting continues in the Donbass, with the recent shelling of Donetsk airport on January 15 by the Ukrainian army, which is desperately fighting to regain control over the city, the latest high-profile act of violence.

The resulting uncertainty of the Shakhtar’s future has led to speculations that some, if not all, of Shakhtar’s Brazilians could leave the club during the on-going January transfer window. Looking further ahead, will Shakhtar remain a popular point of entry for Brazilians wanting to make their mark on European football? Indeed, it seems somewhat surreal to see Shakhtar players kicking it around the Brazilian beaches while back at the club’s home bombs are falling.

However, this beach retreat is merely an act of appeasement, protecting the morale of Shakhtar’s considerable Brazilian contingent. Indeed. Brazilian blog Sambafoot.com has speculated that Shakhtar may increase their Brazilian ranks by making their own signings during the trip.

Frank Henouda, Shakhtar’s Brazil representative, has since confirmed that the club may bring in up to three more Brazilians. This would not only further increase Shakhtar’s image as a Brazilian colony in Eastern Europe but may also serve economic purposes as the club now aims to become an economic brand in South America. To strengthen ties with the region, the club has also expressed determination to make the Brazil tour an annual event.

According to the Ukrainian sport portal tribuna.com, Shakhtar will earn money from this trip, as the club has sold the rights to the tour to a Brazilian agency Granada Eventos. This deal seems to be beneficial for both sides as Shakhtar can use this tour to further gain a foothold in the Brazilian market, and Granada Eventos is looking to line its pockets from ticket sales. Despite being friendlies, most of the tickets for scheduled matches are more expensive than the average ticket for Shakhtar games in Lviv.

Shakhtar CEO Sergei Palkin has also highlighted the importance of this tour: “this is an important step in the history of our club development. For the first time Shakhtar will play in Brazil – the country which is represented in our team by a large group of top players. I am sure that the upcoming meetings will attract a lot of interest from our supporters.”

Yet in times of war and conflict in the Donbass, most Shakhtar supporters back in Ukraine, who are faced with the uncertainty brought by the conflict, will scarcely even check the scores on the club’s Brazil tour. Palkin’s talk of the club’s globalisation infers an indifference toward local turmoil, while Shakhtar’s large Brazilian following on Facebook, which exceeds that of its Ukrianian following, shows that Shakhtar’s brand is growing.

Even if the club returns from Brazil with another batch of South American talent to let loose on the Ukrainian Premier League, the club faces a dilemma at home. Having already been removed from the Donbass because of the fighting, the club risks losing its identity as the club of Eastern Ukraine if it continues to go down the world brand and franchise path, well-trodden by their Western European counterparts.

Loading...
Newer Post
Overpriced and Overvalued?: Russian Players and the Curse of the Quota
Older Post
The tragedy of Gasan Magomedov: a timely reminder of Russia’s troubled Caucasus region