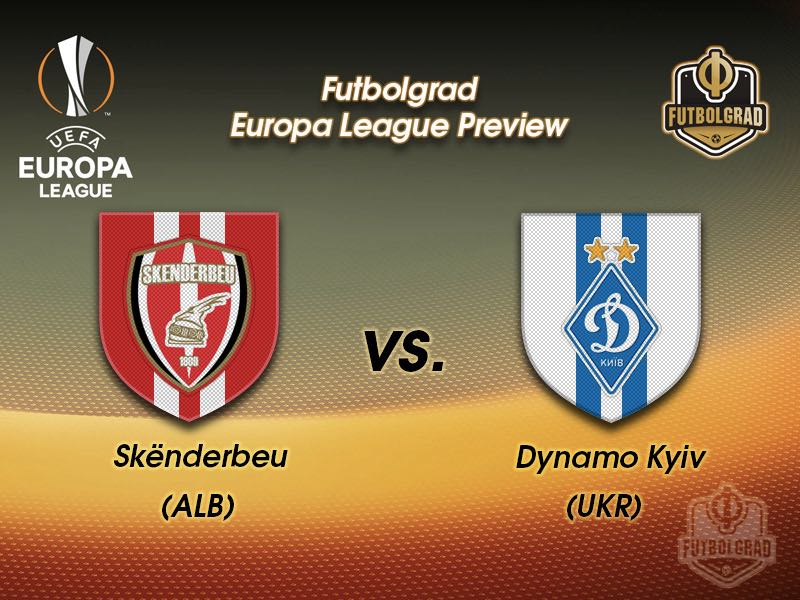 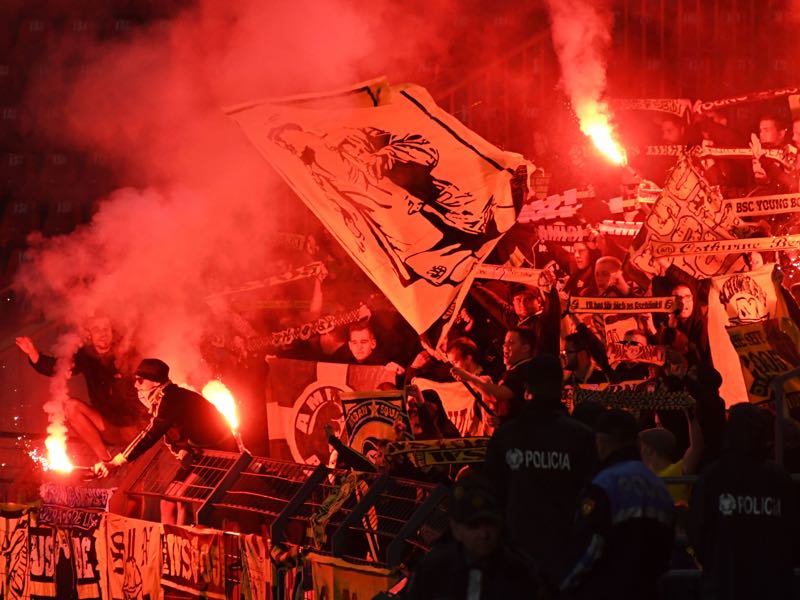 Making history on the European stage in 2015 by being the first Albanian team to reach the play-off round of the Champions League and the first Alabamian team to qualify for the group stages of a UEFA competition, FK Skënderbeu Korçë rightfully have their place on the European stage. Finishing the 16/17 season in 3rd, Skënderbeu failed to continue their impressive league title streak since the 10/11 season. Becoming a formidable force in the Albanian Superliga, Skënderbeu currently find themselves undefeated and top of the league. Seven points were separating themselves from second place; it’s safe to say that the Albanian club is on the hunt in the hope of regaining league glory.

Struggling in a challenging group, the Albanian side have failed to register a win. Currently sitting bottom of Group B, Skënderbeau face the prospect of being eliminated from the Europa League. With their backs up against the wall, Skënderbeau have the opportunity to play for their European lives at the Elbasan Arena. The Albanian side will face a tough task against Dynamo Kyiv.

A legendary force in Eastern European football, Dynamo Kyiv proved their worth and will advance to the next stage of the Europa League. Sitting top of Group B with three wins and one draw, the team hailing from the capital will be looking to solidify themselves in the competition.

Being the first team in the Europa League to advance to the next stage, Kyiv have produced an impressive achievement on the European stage. A history of European glory, Dynamo Kyiv will be hoping they can add another trophy in their cabinet alongside the Cup Winners’ Cup and the Super Cup.

Starting the Ukrainian Premier League with a ten-game unbeaten streak, Alyaksandr Khatskevich began his tenure at the capital club with a bang. Unfortunately for the Belarusian manager, it all came to an end when Kyiv suffered disappointing defeat at the hands of Chornomorets Odesa. Looking to bounce back and retain form, Dynamo Kyiv are currently on a four-game unbeaten streak since their defeat in October. Mixed with the controversy surrounding their refusal to play FC Mariupol at Illichivets Stadium and Kyiv adding five draws to their point’s total, Dynamo currently sit four points behind Shakhtar Donetsk in the league. For fans of Dynamo Kyiv and the culture surround the club, losing the league at the hands of Shakhtar is a bitter pill to swallow.

One of the issues surrounding Dynamo Kyiv’s season has been their inability to have an out and out goalscorer that can win games for the club. An injury to Viktor Tsygankov, Andriy Yarmolenko’s natural heir, limited Kyiv’s attacking ability. The Ukrainian side have had to rely on the goal scoring ability of Dieumerci Mbokani. Not the most versatile striker, Mbokani can find himself isolated without the support of players such as Tsygankov. Thankfully for Dynamo Kyiv, Tsygankov marked his return from injury in a 2-0 victory against FC Zirka Kropyvnytskyi. The Ukrainian side’s creator will be hoping to make an impact against Skënderbeu.

Skenderbeu vs Dynamo Kyiv – Player to look for:

A bright spark of Skënderbeu’s season, Sabien Lilaj has been able to produce when it matters. Playing in central midfield, Lilaj is a component of the Albanian side’s style of play. Lilaj is the man at the heartbeat of Skënderbeu. Playing for the club since 2012, the Albanian midfield knows precisely what it means to be part of the club and the recent glory that has come their way. Providing and producing in many ways, Lilaj can put the ball in the back of the net. Scoring five goals in 11 games, Lilaj has helped set Skënderbeu on its unbeaten path in the league. Dynamo Kyiv will be sure to look out for Sabien Lilaj and the role he plays in Ilir Daja’s system. The clash at the Elbasan Arena will be one of passion, especially for Skëderbeu who are fighting for European survival. 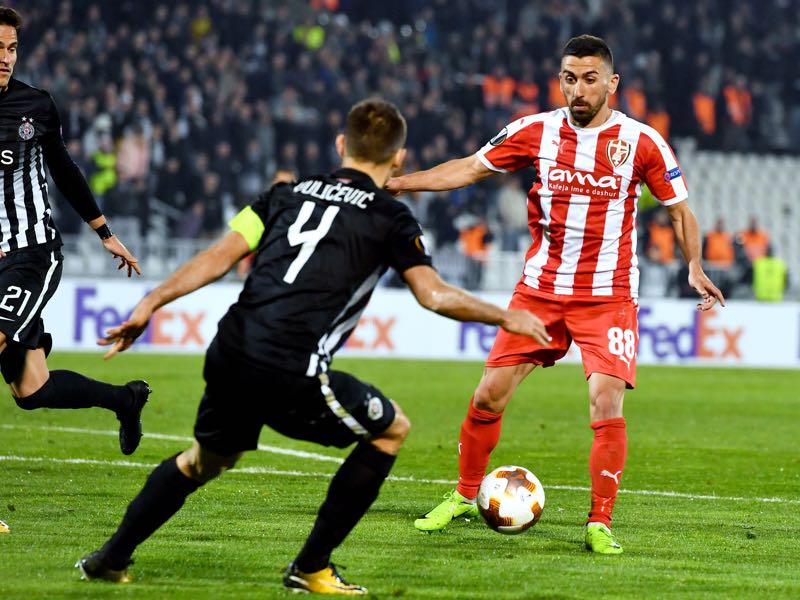 The natural heir to Andriy Yarmolenko, Viktor Tsygankov will be the player to watch for Dynamo Kyiv. Returning from injury, Tsygankov will be looking to get back with a bang, and there is no better place to do so than on the European stage. Kyiv’s creator in chief, Tsygankov can produce and provide when he is on the pitch. Playing a more critical role in the 17/18 season, Dynamo Kyiv find themselves looking to the talents of the 20-year-old to produce the goods. Already beating his 2016-17 statistics, Tsygankov looks to be going on an upwards spiral. Five goals scored in 12 games; the Ukrainian can be a deadly force in front goal. Looking to bounce back from an injury that kept him out since October, Tsygankov will want to do what he can to help his team succeed in Albania.