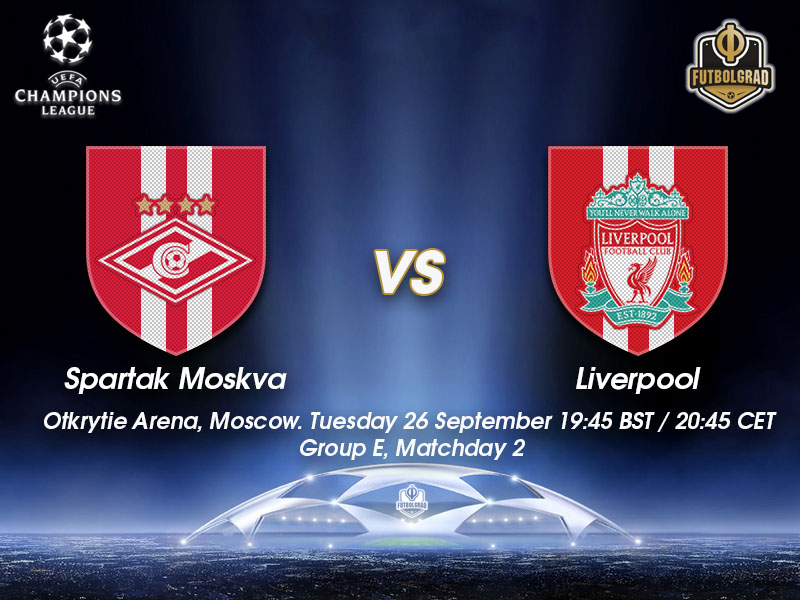 Spartak Moscow vs Liverpool will take place at the Spartak Stadium in Moscow. (Photo by Ian Walton/Getty Images)

Spartak enter their highest-profile game in years with their longest injury list in quite some time. Star forward Quincy Promes is the headline omission, but GQ Sportsman of the Year and club captain Denis Glushakov will be every bit as vital a member of the injured players. Summer signing Pedro Rocha, who has admittedly only played 78 minutes since arriving from Gremio for €12m, is another likely absentee, along with Georgian maestro Jano Ananidze, whose lamentable fitness record continues to deny him time on the pitch.

Even without the string of first-choice starters missing, Spartak are in turmoil off the pitch, with under-fire manager Massimo Carrera openly questioning his players in the aftermath of their catastrophic collapse in the closing stages against Tosno. Club president Leonid Fedun is infamously impatient and is said to be on his last tether following his team’s horrendous domestic form, so the pressure on Carrera to get a result in the glamorous tie against Liverpool.

One positive Spartak can cling on to is the fact that their breathtaking Otkritie Arena – which will be a key venue for next year’s World Cup – is comfortably sold out, and will provide a cacophonous atmosphere for their visitors to face. After just two wins in their last eight matches in all competitions, the hosts will need every single advantage they can claw together.

Liverpool arrive in the Russian capital with a familiar set of issues, most specifically the reliability of their defence. Surprisingly, they made no reinforcements in the centre of defence, despite allowing former PSG captain Mamadou Sakho leave, and are left with Joel Matip, Dejan Lovren and Ragnar Klavan as their sole senior centre-backs. Lovren, in particular, has struggled for consistency in recent weeks, but will be relieved not be facing the Spartak’s lethal flying Dutchman – said to have been a one-time target for the Reds – in Quincy Promes.

Their attacking talents are the envy of most of Europe, however. Philippe Coutinho emerged for the transfer window persona non grata amongst the majority of Liverpool supporters after his publicly-expressed desire to join Barcelona but has already reminded fans of his sublime ability with a stunning free-kick last weekend. Mohamed Salah, Sadio Mane and Roberto Firmino complete a devastating front four that are capable of changing positions at will, leaving Spartak nervously looking at how they can prevent the inevitable onslaught.

Spartak Moscow vs Liverpool – Players to Look Out For

In the absence of Quincy Promes, Jano Ananidze and Rocha, it falls to the former Shakhtar Donetsk frontman to provide the focal point of Spartak’s attacking play. The Brazilian striker has shown something of a tempestuous streak in his time in Russia so far, but his tenacity might be just what the depleted Spartak team will need. It is highly likely he will be deployed up front as a lone striker, so will have to work incredibly hard to get any joy out of what little service he is likely to get, but if he can cause some disruption among the Liverpool backline, then Spartak will have an opening. 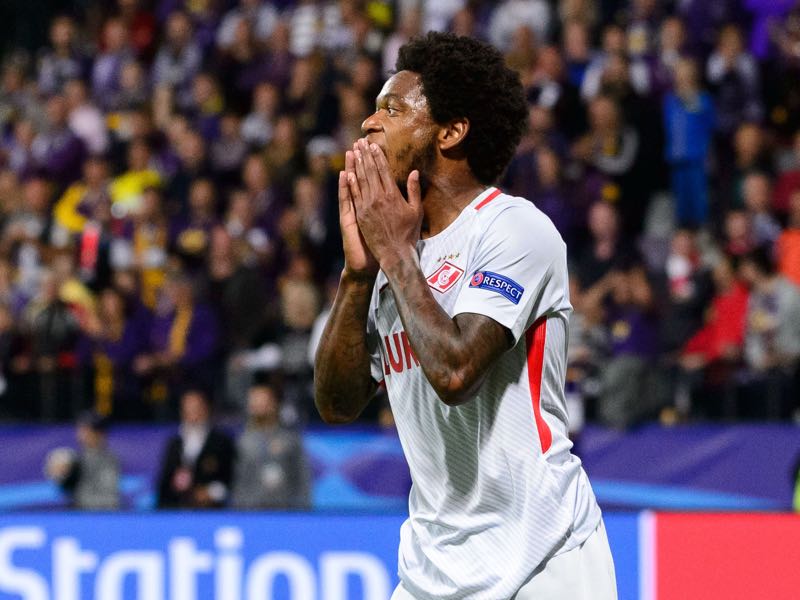 Luiz Adriano will have to be in form for Spartak. (JURE MAKOVEC/AFP/Getty Images)

The Senegalese winger has been suspended for the last three domestic matches after his high boot caught Manchester City goalkeeper Eder’s face forcing the Brazilian to have eight stitches. While his peers have played three games in the week before this fixture, he has been rested. Coutinho is a mercurial talent who can create the moment of magic that can’t be legislated for, but Mane will terrorise the Spartak defence all game long with his power while running with the ball and sheer pace. 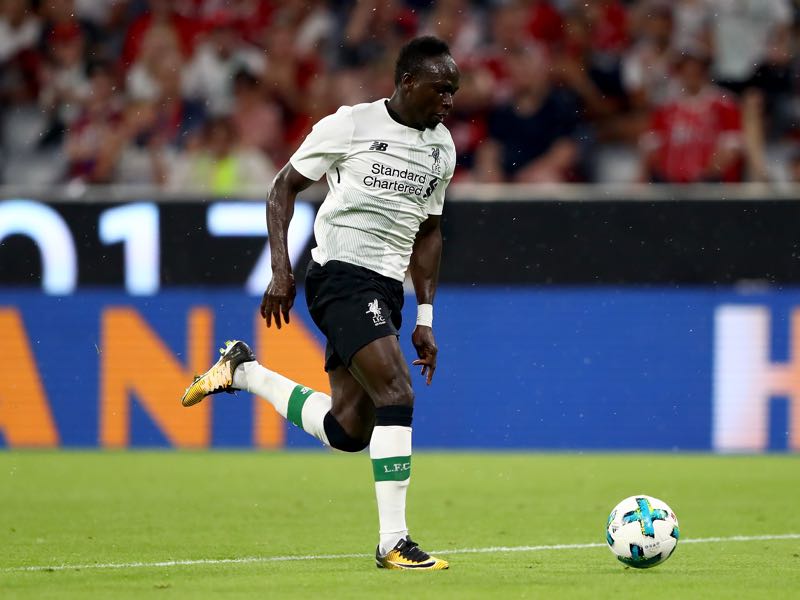