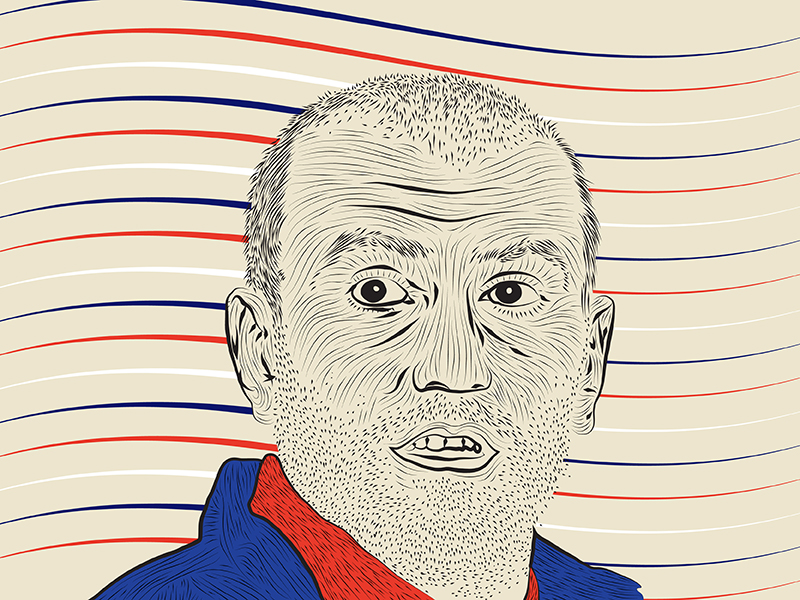 On Friday it was confirmed that Spartak Moscow’s Armenian International Yura Movsisan has joined Real Salt Lake on a one-year long loan. The club will introduce the 28-year-old striker on Tuesday. Movsisyan rejoins Major League Soccer after six years in European football.

Yura Movsisyan left Real Salt Lake on January 2010 for the Danish side Randers FC and helped the club to avoid relegation from Alka Superligaen (the highest division in Denmark). The striker scored 21 goals in 39 appearances for the club, including five goals in the Europa League Qualifying rounds.

In 2010, the 23-years-old player made his debut for the Armenian national team in a friendly against Iran in Yerevan. Movsisyan could have also played for the United States, which would have made it more likely for Movsisyan to appear in big international tournaments such as the World Cup, but Movsisyan chose his historic fatherland instead—despite the fact that he had never visited it. 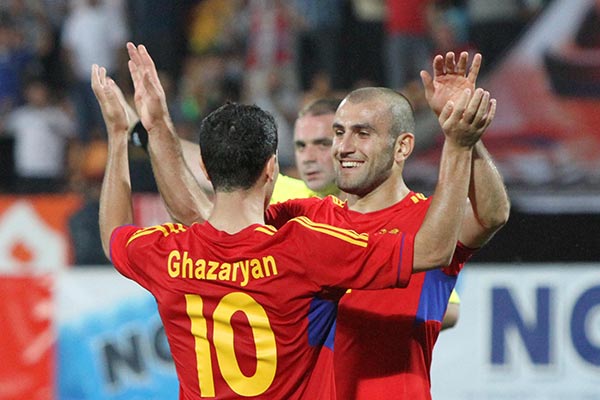 Playing just 15 minutes during his debut match, he became a regular starter for the Havaqakan (as Armenia’s national team is often referred to), as the frontline striker. Along with Henrikh Mkhitaryan, Movsisyan was one of the key players for the country’s National Team during EURO-2012 qualifying round, which saw Armenia finish third in Group B. Now Movsisyan has 34 caps and 9 goals to his name in the Armenian shirt.

These impressive appearances at the international level helped Movsisyan to move from Denmark to FC Krasnodar in the Russian Premier League. Movsisyan scored 14 goals in his first complete season in Russian Premier League, where he finished fourth on the top-scorers list in 2011-12. He scored 23 goals in 51 appearances for Krasnodar, and soon Spartak Moscow became interested in acquiring the striker.

The striker signed a four and a half year contract with the Moscow side and showed his magic immediately, scoring a hat trick in his debut match. The 2013-14 season was the best in Movsisyan’s career, as he netted 18 goals in 30 matches. Then, because of periodic injuries and the lack of form, as well as conflicts with the club’s training staff Movsisyan’s form dipped. Movsisyan made just 23 appearances and scored only five goals during a year and half, which mean an end for his career in Moscow. Both the club and the player had been looking for variants to part ways, and Real Salt Lake’s interest came at the right time.

After his fallout with Spartak Moscow, Movsisyan is returning to USA, where he has won his last title—the 2009 MLS Cup. The Armenian will play as a Designated Player for Real Salt Lake, and the club will continue negotiations at the end of the loan to acquire him on a permanent contract. Both the club general manager Craig Waibel and head coach Jeff Cassar expressed their delight with the transfer, praising the quality and the experience of the player. 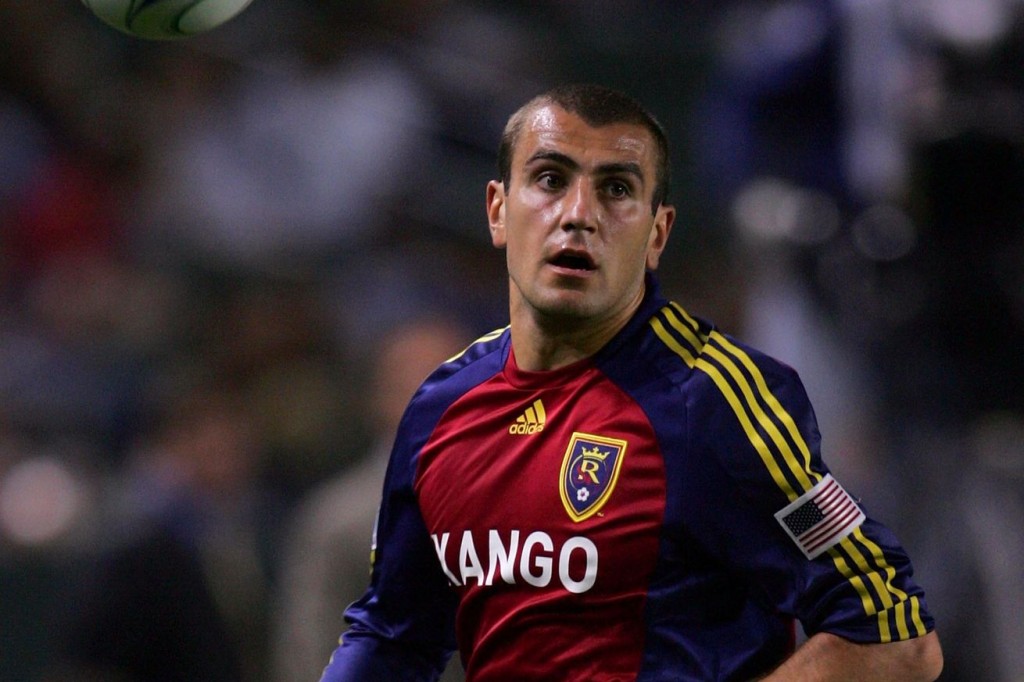 Movsisyan also appears to be happy with the transfer. “For me, it’s been a long time I’ve wanted to come back,” the striker said in a press release statement. “Obviously, Salt Lake was my first choice because it was such a great place for me and my family. I want to win more championships with Salt Lake—with the club that I was part of the evolution. For me, it’s an amazing thing to come back.”

MLS More than a Retirement league

Most Europeans consider Major League Soccer as a league for pre-retirement stars; Movsisyan’s case, however, could be different. Starting his professional career in the USA, the Armenian will have no problems fitting in. Furthermore, his international experience will serve him as a big bonus in MLS. Living near his family and enjoying the trust of the club, Movsisyan should be able to regain his passion for football and his goal scoring instinct. Meanwhile, Salt Lake City obviously needs his goals, as they finished last year’s MLS season with the second-worst goal record.

Real Salt Lake failed to reach MLS Cup Playoffs in 2015 for the first time since Movsisyan’s departure. Now he is back to help the team forget that failure. The striker could make his first appearance on February 24 against Mexican side Tigres UANL in the CONCACAF Champions League quarterfinals, with the MLS season starting in March.