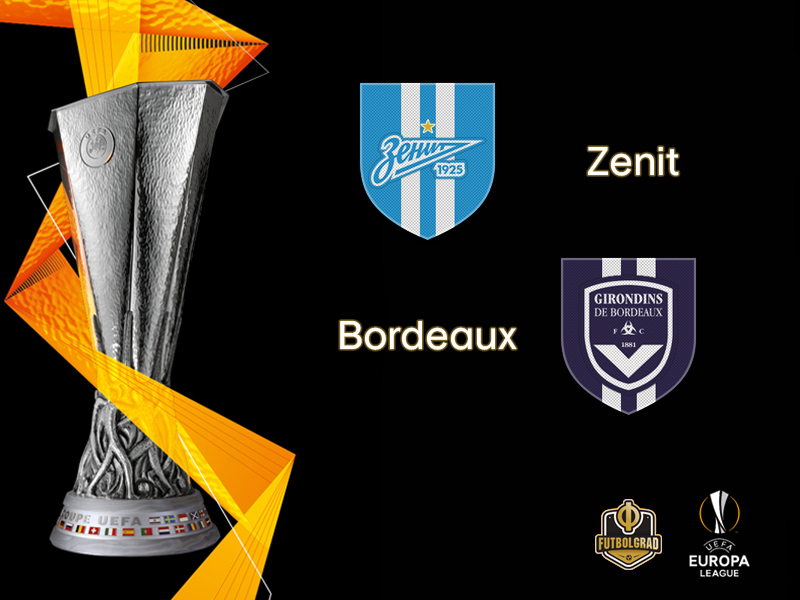 Life in St. Petersburg right now is good. Claudio Marchisio has taken to social media with all the right hashtags, in the league they are six points clear of their nearest challengers, while attendances remain very strong at the Krestovsky. Evenings are setting ever earlier over the spectacular Bay of Finland that stretches out between the Krestovsky and Europe’s tallest building, the Lakhta Tower, and this week inside the majestic venue a European record could be broken. You could be forgiven for thinking Sergey Semak had just about the most comfortable job in football.

Scratch beneath the surface, however, and all is not quite as sparkling as it seems. The club is yet to definitively disassociate itself from the imprisoned Aleksandr Kokorin – who scored the scarcely deserved winner against Slavia Prague in their last Europa League home fixture – and they lost their second league game in three rounds at the weekend. Slavia themselves presented the strangest of encounters; the Chinese-funded Czech outfit dominated the possession, chances, shots on target and general momentum. Zenit were fortunate to have kept a clean sheet if truth be told.

Nevertheless, their phenomenal home record in Europe is intact, and they have the resources to rotate without dropping the overall quality of the lineup. Christian Noboa’s recovery from a cruciate ligament injury is progressing well as he continues work in the gym and swimming pool, and there are only a handful of league games left till the winter break when they will be able to regroup and hopefully be in a position to tackle the knockout stages. Sebastian Driussi is likely to play a full 90 minutes given his domestic suspension which should offset the continued absence of Kokorin.

Bordeaux began the season in unhelpfully chaotic form. A takeover bid from American investor group GACP has been postponed till November due to ‘administrative issues’. Ex-Chelsea midfielder Gustavo Poyet was fired back in August after brazenly criticising the lack of morals in the Bordeaux board when they sold striker Gaetan Laborde behind his back in a furious press conference back in August. There had already been the messy transfer of Malcolm; originally CSKA Moscow’s Champions League opponents AS Roma had been assured of the Brazilian signature until Bordeaux accepted an 11th-hour bid from Barcelona. The irony of him hardly getting a look-in will not have been lost of Poyet.

Eric Bedouet has had the unwelcome task of steadying the ship. In fairness, he has managed reasonably well all things considered. Losing one of the most electrifying talents in French football was damaging enough, but three wins in their last five league games has set the Atlantic coast side on a more even keel. In Europa League terms, however, they are floundering already. Two defeats from their opening two games against Slavia and Copenhagen – arguably the weaker two of their three opponents – has left them facing a double-header against the group leaders that will end their hopes of progression unless they can win at least one of the two upcoming fixtures.

Yann Karamoh has come in on loan from Internazionale and has already made an impact. The flying wide man has scored twice in the league despite only starting the last to matches, and is likely to be the main route for the visitors to hurt Zenit. Bedouet broke down the inconsistencies after the weekend’s 2-0 defeat at home to Montpellier (where Laborde moved). “We were not having a good day, which happens sometimes after an international break. We are not going to criticize Benoît Costil even if he made an expensive mistake [for the first goal]. It was an important match to see what we were able to do outside in front of a ranked team in front of us.” Facing Zenit will be an even sterner test.

Zenit vs Bordeaux – Players to Watch

The former Atletico Madrid holding midfielder is at risk of becoming a rotational player used mostly in Europa League matches the way his Zenit career is heading, but at least he has a good chance of putting in a good performance with the fear factor most visitors engage with. Alongside compatriot Leandro Paredes, he does the majority of the ‘water-carrying’ to allow his more technically gifted teammate more time and space to open up defences. Against Slavia Prague, Zenit struggled to contain runners from deep and out wide, so Kranevitter will be tasked with a vital role of closing out any potential threats. 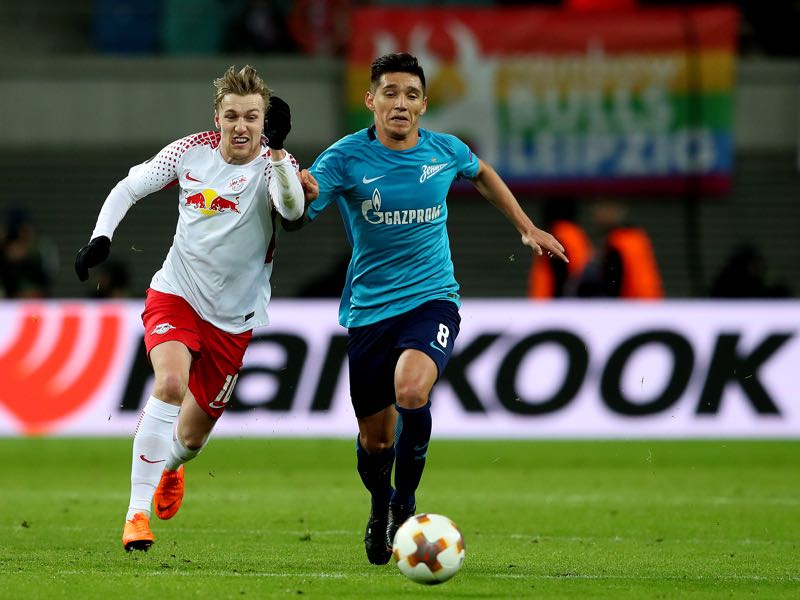 Emil Forsberg (L) of RB Leipzig vies with Matas Kranevitter (R) of FC Zenit Saint Petersburg during the UEFA Europa League Round of 16 match between RB Leipzig and Zenit St Petersburg at the Red Bull Arena on March 8, 2018 in Leipzig, Germany. (Photo by Ronny Hartmann/Bongarts/Getty Images)

The on-loan winger from Inter has a point to prove. Two loan spells already for such as precariously talented forward could start to give the 20-year-old the wrong message, but the Ivorian-born Frenchman has not the slightest intention of letting another season pass him by. Within three minutes of his Ligue Un debut, he had latched onto a lofted through ball and finished from a tight angle with the composure of a seasoned pro. His eye for goal and searing pace will be a worry for Zenit’s slow defence. All he needs is a moment to change the game. 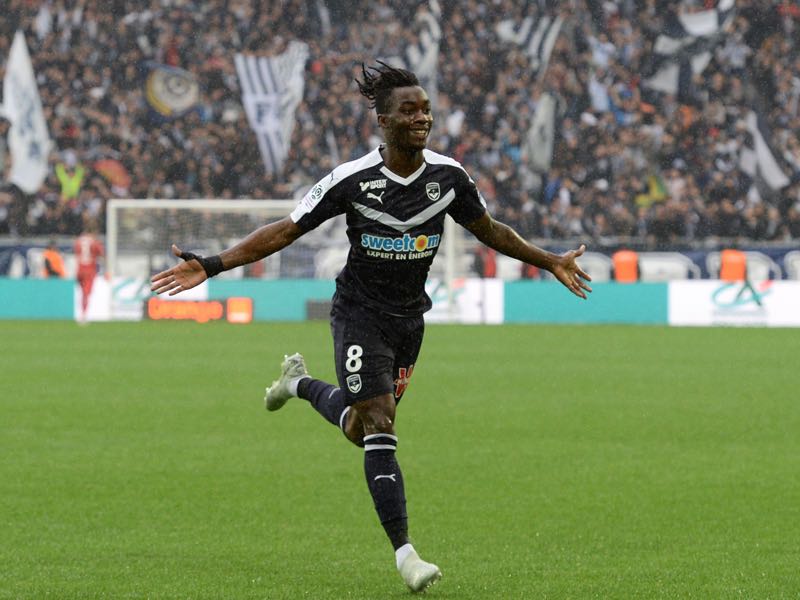