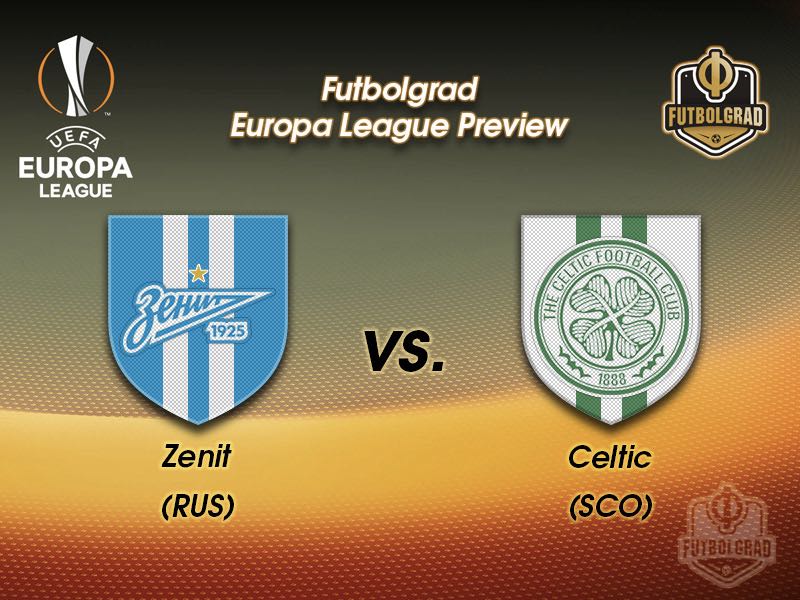 Celtic Park’s infamous cacophony will be frozen out in the breathtaking Krestovsky Arena with the tie delicately poised following Celtic’s late winner in Glasgow. Roberto Mancini’s men were nervous in possession at the start, showing more enthusiasm than coherence, but will be relatively content to have not conceded more than the single goal. With their 64,287-capacity modern masterpiece of a stadium completely sold out to home fans, the tables will be significantly turned on the Scottish champions.

Sandwiched between such intensity, Zenit themselves took a relaxed few days in Mancini’s native land before finally returning to Russia in preparation. Under zero pressure, top goalscorer Aleksandr Kokorin scored all three goals in the warm-weather training match, but now the real business resumes. Brushing away the cobwebs has all too often been Zenit’s downfall at this stage of the European campaign; instead of cramming in yet another friendly match as CSKA Moscow did ahead of their return game against Crvena Zvezda, their relaxed approach might be more sensible.

Anton Zabolotniy was selected for his competitive debut last week after signing from struggling Tosno over the winter but had very little impact on the game other than one glorious close-range opportunity in the first half. Kokorin’s more dynamic presence centrally would bring a whole different challenge to Celtic, while also accommodating a faster player such as Dmitry Poloz out wide. With the squad trimmed down to a more manageable size, there is no more room for excuses players’ attitudes.

Celtic could afford no such luxury to prepare for the trip to Russia. Manager Brendan Rodgers was left frustrated at the weekend by his side’s 0-0 draw with St Johnstone – who had lost their previous four league games – complaining that their opponents purposefully raised their game due to Celtic’s stature. He also admitted that he had to field a weakened team, with only Kristoffer Ajer, Callum McGregor, Kouassi Eboue and Dorus de Vries the only players to be named from the first leg against Zenit.

Celtic are tipped to go with a back three in defence after the 19-year-old Ajer – originally a midfielder – Mikael Lustig and Jozo Simunovic held a firm last line of defence. Captain Scott Brown sat out through suspension and will anchor the midfield, while Lustig was rested as a precautionary measure but should be available. Their beleaguered defence was highlighted as a potential weak point, , and impressive as their organisation was, it will face a great deal more pressure in St. Petersburg.

The returning Scott Sinclair is an option if Rodgers decides to go for a more adventurous approach, although it is probably he will start from the bench given the defensive set-up Celtic will be likely to take. “They probably need to come out a little bit now to chase the game,” said Rodgers in the post-match press conference last week. “Of course that can give us more space and opportunities to play and score.” His players’ ability take those chances will be crucial.

Zenit vs Celtic – Players to Watch

The Argentine midfielder had a poor game by his top-class standards in Scotland and will be required to pick apart his stubborn Celtic counterparts. He has been utilised in slightly differing roles this season; as a holding player he has less effect on the game, so if given the license to roam forward he can provide the clearer chances and calmer attacks that were so lacking last week. When he is on song, there are few defences in the competition that can live with his blend of intelligent decision making and dominating presence.

Described last week by Russian commentators as an honest professional but effectively a blunt instrument, Brown has a point to prove. In one sense this type of fixture is made for his combustible defensive nature, but he must keep his cool if he is to guide his side through one of the trickiest ties left. His energy and stature can bely the fact that he possesses a decent range of passing that will be required, especially if the expected deluge of pressure ensues. 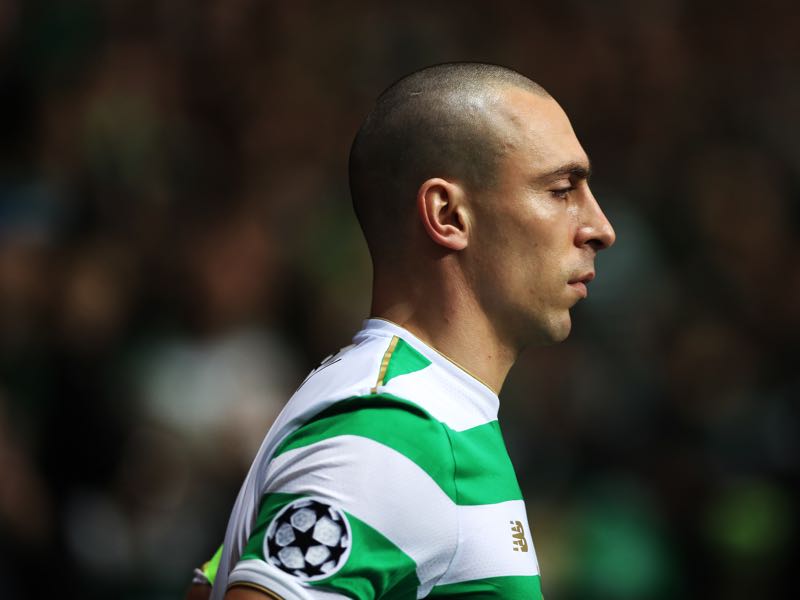