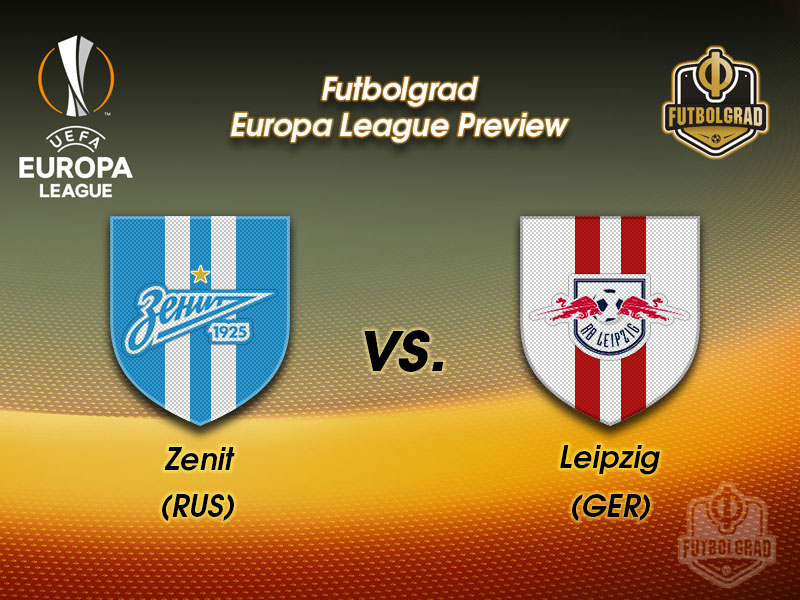 The first ever European encounter between Zenit and RB Leipzig is going into its second act on Thursday at the Krestovsky Stadium. The game will feature two highly ambitious and talented teams that have struggled on the pitch of late.

But while Leipzig were consistent last season this year die Roten Bullen struggled with coming to terms with the reality of playing in Europe and domestic football. Playing a high tempo Gegenpressing style of football Leipzig’s young guns go from a fantastic performance to drop points on a week to week basis needlessly.

As a result, Leipzig have now fallen out of the Champions League places trailing fourth-placed Bayer Leverkusen by four points. In fact, the game against Zenit in the first leg was a perfect example of the club’s woes at times. Storming out of the gate and completely dominating the Russian side Leipzig conceded a late goal by Domenico Criscito which now puts this tie on a knife’s edge.

For Zenit, and head coach Roberto Mancini, that goal has now become a lifeline. Because just like RB Leipzig Zenit have struggled with consistency. Owned by Gazprom Zenit invested big time last summer to put together a strong side that should have dominated the Russian Football Premier League and competed for the Europa League.

Zenit did indeed start well in the league, but inconsistency meant that by the winter break Lokomotiv were seven points ahead in the standings. Things have not gone much better since the winter with Zenit only winning one game out of five in all competition – a 3-0 home victory over Celtic in the round of 32. A 0-0 draw with Amkar Perm and a 0-0 draw to Rostov means that Zenit have dropped to fifth in the Russian Football Premier League ten points behind league leaders Lokomotiv.

With only eight games left in the league, the league title is now all but gone. Zenit have also dropped out of the Russian Cup, which means that going out to Leipzig could put severe pressure on head coach Mancini. As a result, the game on Thursday will see two sides playing each other that have severely struggled in recent weeks, and the lack of consistency coupled with star power on the pitch could mean that we could see a game in which both sides will go for all or nothing.

Zenit vs RB Leipzig – Player to look out for:

Leandro Paredes missed the first leg in Leipzig due to a suspension, and the absence of the Argentine playmaker was felt throughout the field. Sitting deep in the midfield Paredes is like a metronome for the Russian side. Dropping between the defensive lines, he almost acts like Xabi Alonso distributing the ball and starting attacking plays. With him back in the team Zenit should be more balanced than in the first leg/

With Leandro Paredes coming back into the side we will see a duel of the playmakers. Naby Keïta will be both asked to drop deep and carry the ball into Zenit’s end, as well as putting pressure on Paredes, who is going to try to bring order to Zenit’s play. In fact, the matchup between Paredes and Keïta could be one of the most exciting storylines of the game. 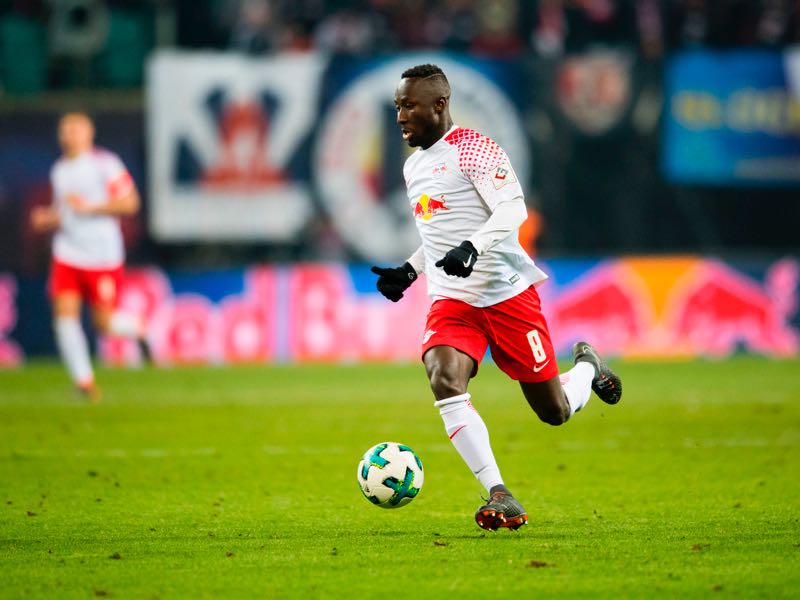