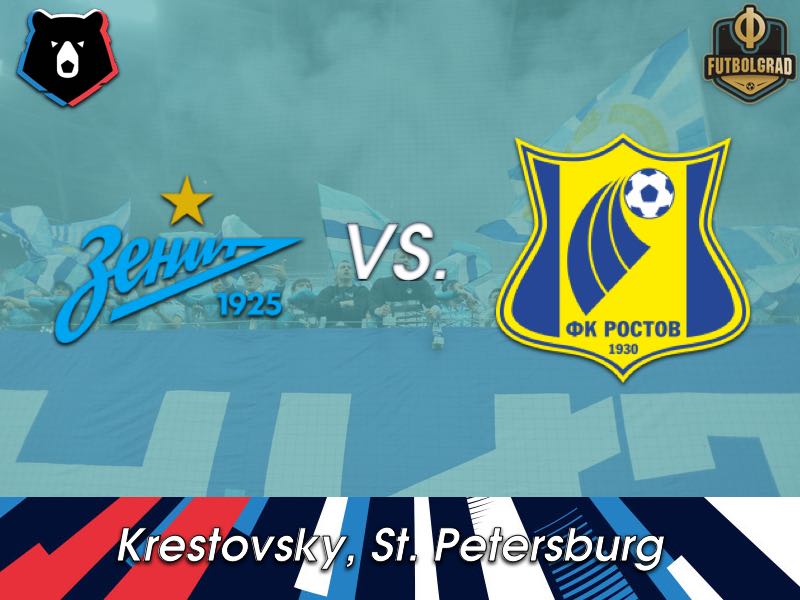 The moment of truth has come for Zenit St. Petersburg. The club coached by Sergei Semak has dominated the league for most of the season and ahead of matchday 14 had just dropped points against Spartak (0-0), Anzhi (1-2) and Dinamo Moscow (0-1).

Ahead of the international break Zenit then faced CSKA Moscow had not beaten Zenit in ten matches and five out of the last ten matches have ended in draws (three of them scoreless). Everything was, therefore, set for the Zenit train to continue to steam full speed towards the RPL title. Yet, CSKA managed to upset the apple-cart by beating Zenit 2-0 at home thanks to goals by Fedor Chalov and Arnor Sigurdsson.

It is a result that has the potential to blow the title race wide open again. Should Rostov manage to beat Zenit and Krasnodar, as well as Lokomotiv, beat their respective opponents Arsenal Tula and Ural on the weekend then the spread would see Krasnodar two points behind Zenit and Loko three points behind the leaders. Rostov, in the meantime, would be within five points and CSKA could also close the gap to five points should they manage to beat Akhmat in Grozny.

For Zenit, another defeat would bring back memories of last season. Last season the Sine-Belo-Golubye were unbeaten until matchday 13 and only had dropped points on four different occasions previously. What followed was a meltdown of epic proportions that was accelerated when head coach Roberto Mancini fell out with several key players and ended with Zenit once again missing out on the UEFA Champions League.

Discontent between Semak and the squad is not the issue this season. Semak, in fact, has managed to unify a disjointed dressing room. Instead, the biggest problem of late has been the many minutes Zenit players have already played this season. The club was forced to play in the third round of the Europa League and it took an 8-1 miracle victory in extra-time to overcome a 4-0 defeat on the road in Minsk to beat Belarusian side Dinamo. That game also included Zenit star striker Artem Dzyuba, who played a major role for Russia at the World Cup and returned to Zenit’s squad early despite being sent away on loan last season.

Dzyuba has been a machine as of late playing minute after minute despite obviously showing signs of being overplayed. The big Russian striker always goes full throttle but with just a short break and one and a half rounds of Europa League action before the season even started was visibly deflated when Russia lost to Sweden in the UEFA Nations League on Tuesday.

The forward is exemplary for Zenit’s problems at the moment. With an average age of 28.1 Zenit have the fourth oldest squad in the league behind Enisey, Orenburg and Lokomotiv. Add to that that many key players have been busy at the World Cup and the many additional games in the Europa League and Zenit’s struggles as of late become understandable.

Just behind them in terms of age are Rostov. With an average age of 27.7 Rostov, however, have the benefit of having very few international stars at the moment and without European football, Valeri Karpin can profit the luxury of rest. Another bonus is that Rostov withstood Spartak Moscow’s attempts to sign their head coach.

Karpin was indeed a candidate to take the head coach position with the Myaso. But in the end, a deal never got completed. Under Karpin, Rostov have become an efficient unit, similar to what was the case when Kurban Berdyev guided the club to the UEFA Champions League three seasons ago.

Relying on a well organised 3-5-2 formation, which turns into a 5-3-2 when Rostov defend, Karpin’s Rostov are a difficult opponent to play. On the road, the Selmash like to sit deep and hit teams on the counter-attack. Letting the opponent do the running is the key, which in turn is bad news for Semak’s Zenit side.

Zenit vs Rostov – Players to look out for:

With Artem Dzyuba potentially struggling with fitness Aleksandr Erokhin could be one player to fill the void. The attacking midfielder, who can also operate as a false-nine, has scored four goals and three assists this season for Zenit. Born in Barnaul, the 29-year-old played just twice for Russia at the 2018 FIFA World Cup and, after a recent injury, missed the two national team games against Sweden and Turkey in October. Recalled to face Germany and Sweden in November Erokhin played 167 minutes in the two games as Russia were beaten 3-0 by Germany and 2-0 by Sweden. 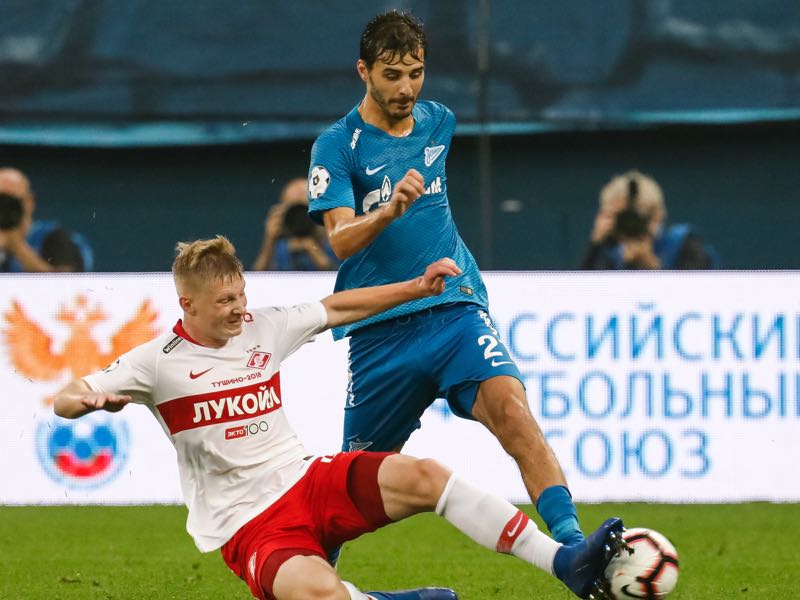 After not featuring for the Sbornaya since March 2016 Aleksey Ionov made his return to the national team in September thanks to rediscovering his form under Karpin at Rostov. A right-winger Ionov can operate both as an attacking threat but also as a defensive wing-back, which makes him perfect for Karpin’s 3-5-2 system that is designed to collapse into a 5-3-2 defensive formation. 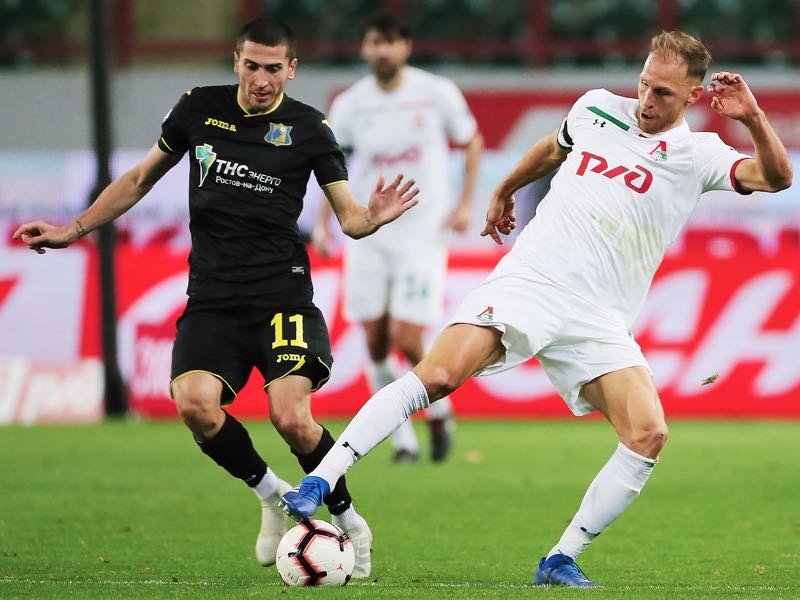