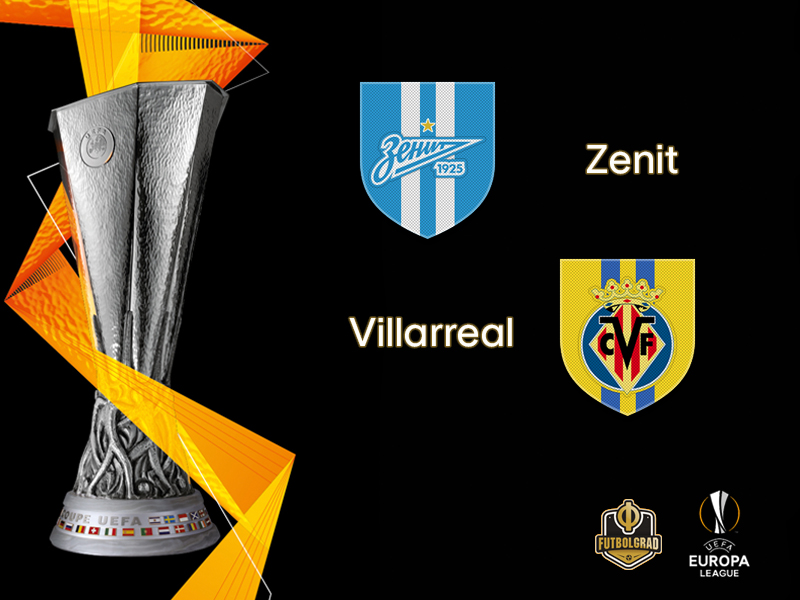 Zenit want to sink Yellow Submarine Villarreal at the Krestovsky

The early stages of the spring campaign are always difficult for Russian clubs. But Zenit, who have fallen at the first possible hurdle coming out of the winter break, got the job done against Galatasaray in the round of 32, despite a difficult start in Istanbul.

With two Europa League games done and dusted Zenit then travelled to Ekaterinburg where they faced Ural. It is a difficult away trip to start the season, not so much because of the opponent but because of the distance between St. Petersburg and Ekaterinburg, which is located to the border of Asia in the Ural mountains.

In the end, Zenit got the job done thanks to the goal of new signing Sardar Azmoun. Azmoun, in particular, has given Zenit much needed attacking depth and with his goal against Ural and two goals against Galatasaray has already shown his worth to the team. The Iranian striker together with new signings Wilmar Barrios (Boca Juniors) and Yaroslav Rakitskiy (Shakhtar) make Zenit well equipped for the upcoming challenges in the Russian Premier Liga, where Zenit are now three points clear at the top of the table, and the Europa League.

Villarreal should provide an interesting but doable challenge for Zenit. One factor for the Russians will be that the first leg will be played at home. Hence, Zenit will not have much room to correct any mishaps committed in the first leg.

“Is it more important to score or not to concede? Both are important; we will try to do both. In any case, the result is decided over two legs. No matter how the game goes tomorrow, everything is decided over two games. It is important to score and not to concede, but we do not know how the match will turn out,” Zenit head coach Sergey Semak explained to the media ahead of the game.

Semak has almost the full squad at his disposal. “Erokhin and Marchisio are recovering from injuries and won’t play. Everyone else is ready. We have a chance, but it’s hard to judge. [Villarreal] are a good team. They have a very nice group of young, attacking players as well as some experienced and famous players,” Semak added.

Although Semak would be wrong to take Villarreal not serious the fact remains that the Yellow Submarine has struggled this season and are currently sitting on a relegation spot in La Liga. But while Villarreal have struggled in Spain, they lost 2-1 to Deportivo Alaves on the weekend, the story has been different in Europe.”There is great enthusiasm for this competition and that’s how we got to Russia. You have to separate the domestic league from the Europa League, but performances in the two tournaments can feed into each other. You always want to give your best; we have a lot to give yet.” forward Gerard Moreno explained to the media this week.

Nonetheless, it is a fine balance for Villarreal ahead of what will be a tough fixture against Zenit and then a weekend game against UD Levante. “La Liga is our priority, but we also want to be in Europe and go far. Our Europa League performances have helped us, and we want that to continue,” head coach Javier Calleja explained.

Indeed Villarreal have been unbeaten during the group stage, which included Zenit’s regional rival Spartak Moscow, and then knocked out Sporting. Hence, while league results have been disappointing the Yellow Submarine remains a dangerous side that could hurt favourites Zenit at the Krestovsky on Thursday.

Zenit vs Villarreal  – Players to look out for:

For Wilmar Barrios, the matchup against Villarreal will be a welcome opportunity to say hello to a few familiar faces. “Like any Spanish team, Villarreal know how to play. One of my Colombia team-mates, Carlos Bacca, is there and I know they are strong,” Barrios told the media this week. The Colombian midfielder, who was brought in to replace Leandro Paredes made his league debut for Zenit this weekend and played well despite unfamiliar, and cold surroundings. “How is it experiencing -15C temperatures? It is new to me. I’m trying to enjoy everything that happens to me. It helps me that I am with my family. I try to dress warmly when I go out for a walk. In training, I also wrap myself up so that nothing prevents me from giving 100%,” Barrios explained. Thankfully, for the Colombian, the roof of the Krestovsky Arena should be closed on Thursday, which should make for some more comfortable surroundings. 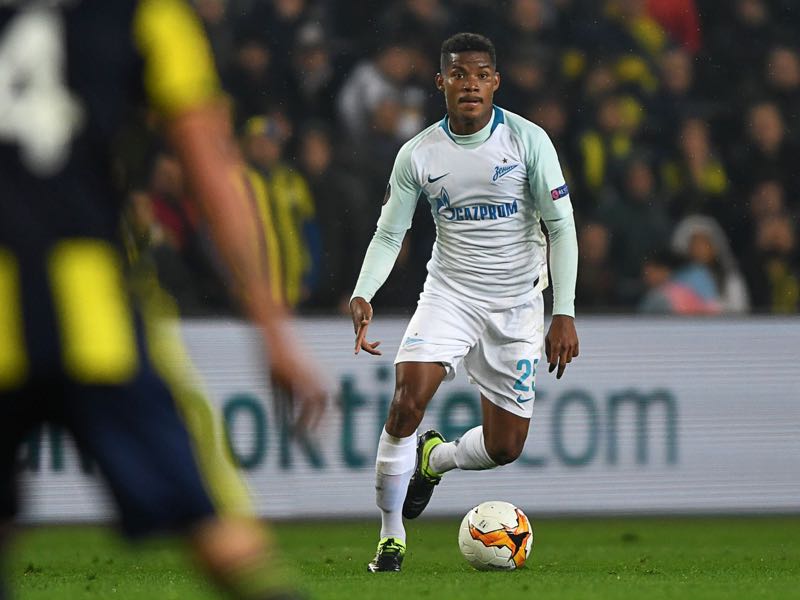 Zenit vs Villarreal – New signing Wilmar Barrios will be one to watch. (Photo by OZAN KOSE / AFP)

Karl Toko Ekambi was one of the most highly sought after forwards on last summer’s transfer window. The Cameroonian striker had torn apart Ligue 1 while playing for SCO Angers. The goals he scored were enough to convince Villarreal to spend big and outbid the likes of Hoffenheim and Borussia Dortmund that were also interested in the forward. In the end, Toko Ekambi joined Villarreal for €18 million. But the Cameroonian has somewhat struggled and managed just four goals and one assist in 24 La Liga games. His record is a bit better in Europe where he has scored three goals in seven games. 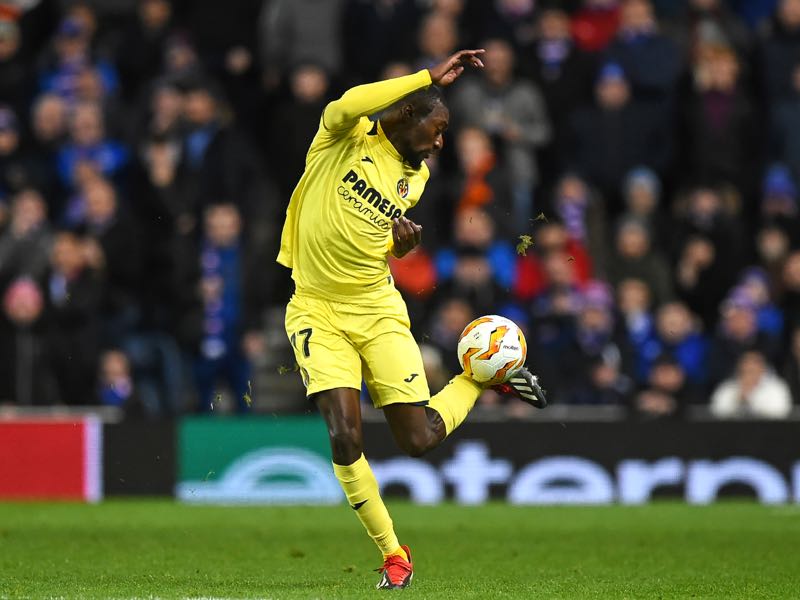