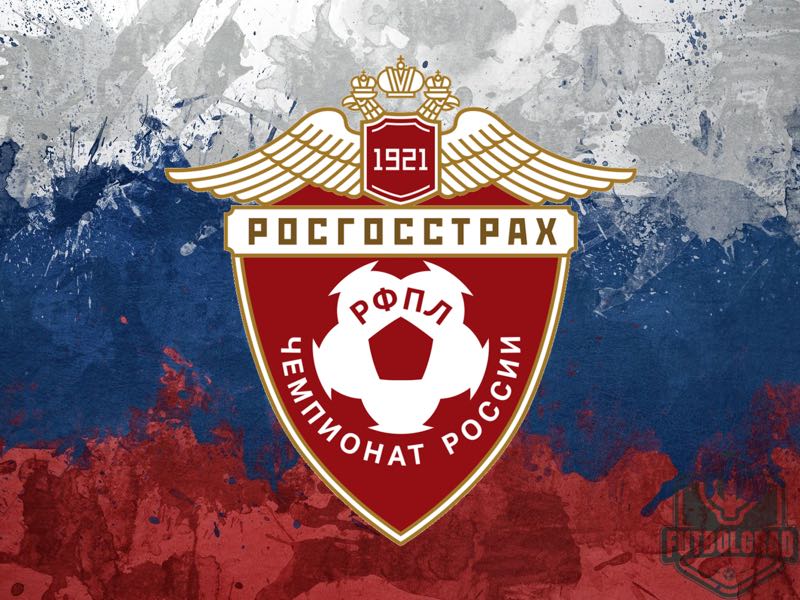 The early exit of the Sbornaya at the 2017 FIFA Confederations Cup continues to have an impact on Russian football. It was, therefore, no surprise that just days after the conclusion of the tournament the Russian Football Union President Vitaly Mutko has come up with a new foreign limitation formula, which could be implemented as early as the 2018-19 season.

The current format, which is known as 6+5, forces clubs to field at least five players eligible to play for the Russian national team during a match. The rule, however, has been criticised in Russia and abroad, because the limitation of foreigners on the field has caused Russian talent to digress rather than progress. 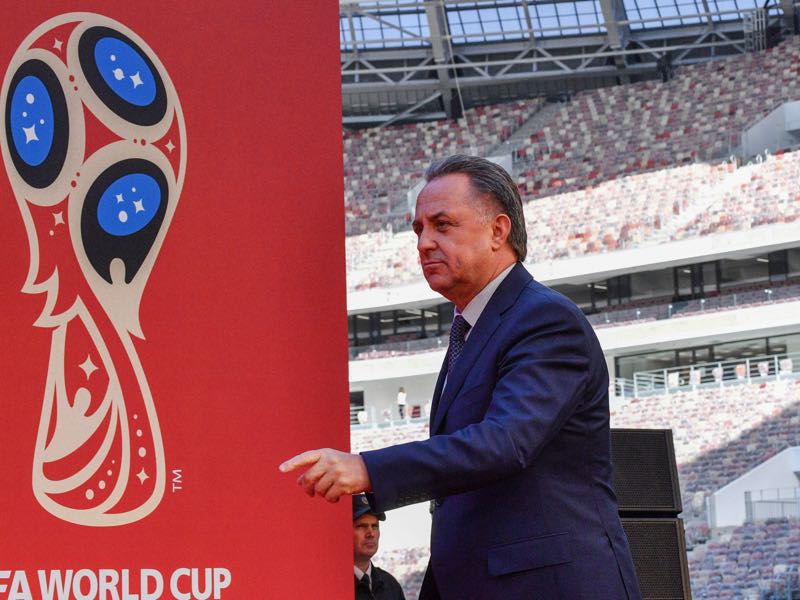 Vitaly Mutko has come up with a new idea to further the progress of the Russian national team. (MLADEN ANTONOV/AFP/Getty Images)

Speaking on the Futbolgrad Podcast Tim Bogdachev pointed out that the 6+5 rule has meant that Russian clubs have assigned certain positions to Russian-born players. One such example are right backs where Russia has plenty of depth because Russian clubs tend to give that position to players, who are eligible to play to for the Russian national team. Hence, the Russian Football Union now seems to have identified that the 6+5 rule has done more damage than good.

Mutko, therefore, announced a proposal that would see the foreign limitation rule change from 6+5 for on field selection towards limiting the number of foreign players Russian clubs can register in their squads. Called the 10+15 rule Russian clubs would be allowed to fill ten out of their 25 squad slots with players who are not eligible to play for the Russian national team.

In fact, the 10+15 rule would not be too radically different from what UEFA demands from clubs anyways. Clubs participating in the UEFA Champions League, or UEFA Europa League, are forced to register a certain amount of native players anyways.

According to UEFA clubs are allowed to field “a maximum of 25 players, two of whom must be goalkeepers. There are a minimum of eight places reserved exclusively for ‘locally trained players’. If a club have fewer than eight locally-trained players in their squad, then the maximum number of players on List A is reduced accordingly.”

Regardless of that small difference, however, the rule would not be as radical as the current 6+5 rule. Most Russian clubs struggle to attract foreign talent to their academies anyhow and therefore would fill their locally trained player’s list with Russian players when they play in the UEFA Europa League or the UEFA Champions League.

Roberto Mancini’s Zenit are one of the clubs, who have more than ten foreigners in their squad. (OLGA MALTSEVA/AFP/Getty Images)

The rule change would also force Russian clubs to stop the senseless purchase of foreign talent. Because despite the 6+5 rule in Russian football many Russian Football Premier League have filled their squad lists with foreign players in recent years.

Currently, Zenit Saint Petersburg (13), Krasnodar (13), Rubin Kazan (13), Lokomotiv Moscow (11), Rostov (12), Akhmat Grozny (11) and Ural Yekaterinburg (11) all have more than ten foreigners registered in their squads. In many cases player, who could be easily replaced by local talent, take up those team positions.

Hence, the rule would force teams to integrate more Russian players in their squads, but at the same time, local talent would still have to compete for playing time with highly talented foreigners. The competitive aspect is of particular importance. The examples of Germany and Spain, two countries that have dominated world football in recent years, show that local players should not be given guaranteed playing time, but rather need to compete for their right in the starting eleven.