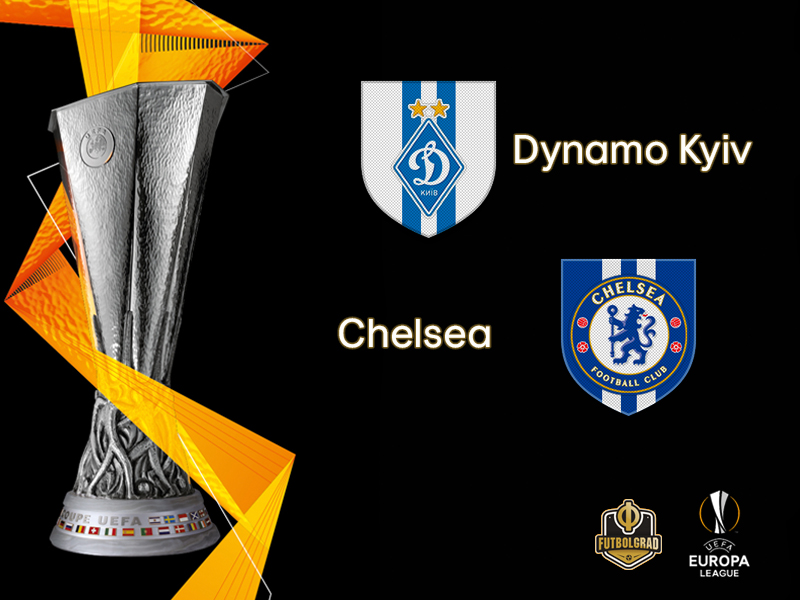 Dynamo Kyiv vs Chelsea will take place at the NSC Olimpiyskiy Complex in Kyiv. (Photo by Genya Savilov/EuroFootball/Getty Images)

After an entertaining first leg encounter at Stamford Bridge, Dynamo Kyiv will host Chelsea in the second leg of the 2018/19 UEFA Europa League Round of 16.

Dynamo were poor in the first leg. It only took their opponents 17 minutes to open the score through Pedro, and following the goal, the White-Blues looked lost for the majority of the match. Ukrainian goalkeeper Denys Boyko made a series of impressive saves, but unfortunately, his team was unable to keep their opposition at bay.

Willian then made the score 2-0 on 65 minutes, and the Ukrainians looked done and dusted. Dynamo nearly made the match interesting in the 85 minutes, where Brazilian Sidcley’s effort flashed wide of the post. Ultimately, it would not be Dynamo’s night, as a third Chelsea goal in stoppage team has all but confirmed their progression in this tie.

Dynamo bounced back from this match over the weekend, where they dispatched Ukrainian opposition Arsenal Kyiv 4-0. While the calibre of Arsenal Kyiv and Chelsea are significant, Dynamo manager Alyaksandr Khatskevich and his men will believe that they can at least make the second leg interesting as the Ukrainians welcome their English opponents on Thursday.

Having already won the Ukrainian Super Cup this season, Dynamo may start to prioritize other domestic competitions so that they can prepare for Europe’s top club competitions next season. They are currently seven points behind current league leaders Shakhtar Donetsk, although Dynamo may still qualify for next season’s UEFA Champions League via the European playoffs. Overall, the Ukrainians will have a mountain to climb in this second leg, but it should be noted they have performed well this season.

Chelsea, on the other hand, will rely on the UEFA Europa League to qualify for next season’s Champions League. The Blues currently sit in sixth place in the English Premier League and are three points behind fourth-placed Arsenal. The Blues, however, have a game in hand and could still reach the EPL’s final Champions League spot.

Their road to the end of the season, however, has two paths. Should Chelsea hope to finish in fourth place or better and qualify for the Champions League, the Blues would have to play extraordinarily well in their final nine EPL matches. Alternatively, should they progress from the Europa League round of 16, they would only have four matches between the quarterfinals and Europa League Final, where the victor of the Europa League is automatically placed in the following season’s Champions League.

Given the significance of the Europa League final, Chelsea will give this competition their all as they look for their first piece of silverware under Maurizio Sarri’s tenure. It will not be easy, but Chelsea have the talent and tools to reach the quarterfinals of this competition.

The versatile full back was the best man on the pitch on what was a poor night for Dynamo Kyiv. Should the Ukrainians look to pull off a miracle in the second leg, they will need to be defensively sound. Given his defensive capabilities, Vitaliy Mykolenko will look to inspire his fellow defenders in preparation for this tie. 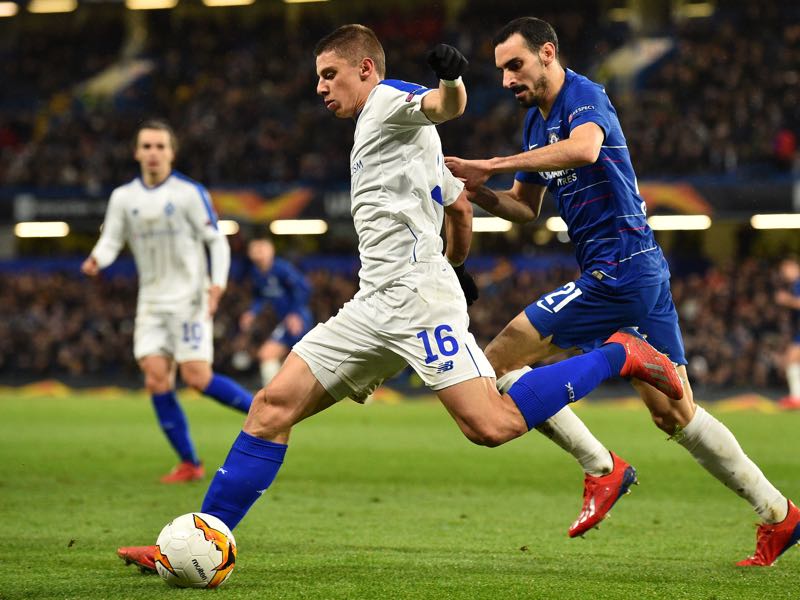 The Frenchmen has been superb throughout Chelsea’s 2018/19 UEFA Europa League campaign. Olivier Giroud has scored six goals in eight appearances this season in this competition and has one assist. He will look to add to these impressive figures as his side travel to Ukraine for the second leg of this fixture. 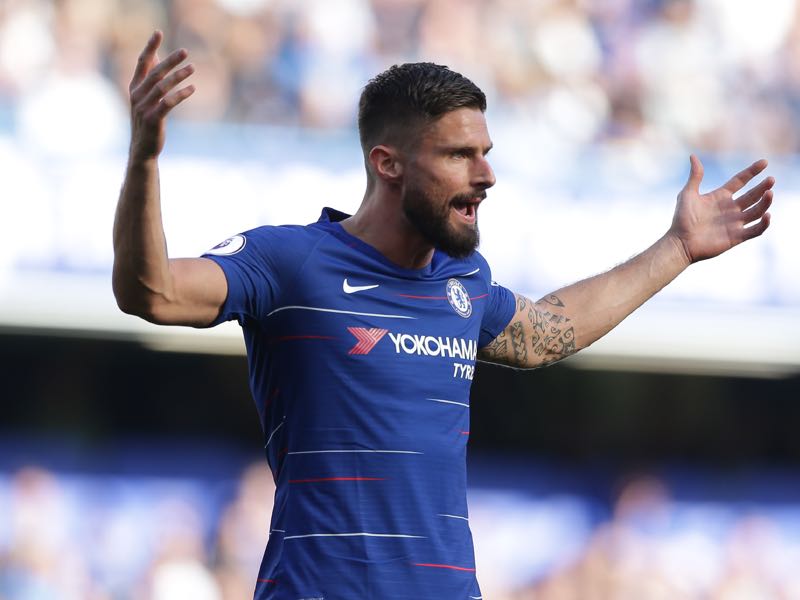