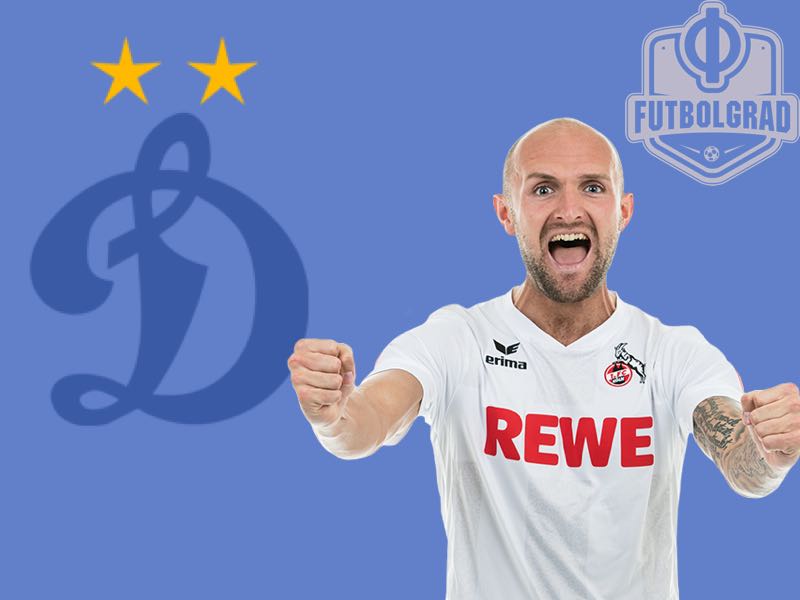 Konstantin Rausch will be leaving the Bundesliga side 1.FC Köln and join Russian club Dinamo Moscow. Born in Kozhevnikovo in the former Soviet Union Rausch’s family was part of the German minority living in the USSR. After the collapse of communism, Konstantin Rausch and his entire family moved to Germany in 1996 when he was just six-years-old.

Rausch then underwent the German football school playing for SV Nienhagen in Lower Saxony before joining Hannover 96 in 2008. There he played 150 games in the Bundesliga before he moved on to VfB Stuttgart where he struggled at times to find first-team football. As a result, he moved to SV Darmstadt 98 in 2015 and like German national team player Sandro Wagner, who part of that side used, Darmstadt as a stepping stone to resurrect his footballing career. 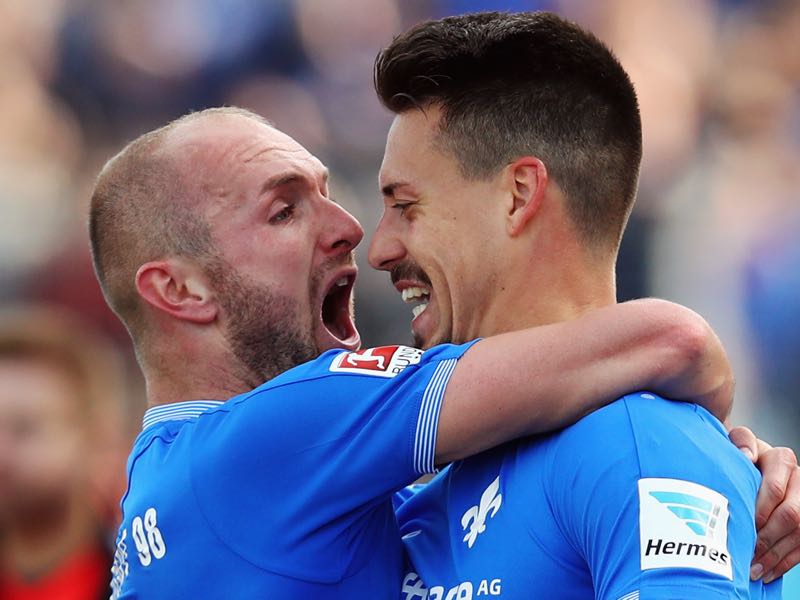 It was during his time at Darmstadt that Rausch appeared on the radar of the Russian Football Union. The country was looking to strengthen a side that barely managed to qualify for the 2016 European Championships in France. There the country finished last in the group that included Wales, England, and Slovakia—their single point coming from their first group stage match against England.

The Russian Football Union had only managed to naturalise two of the players targeted to strengthen the squad. Brazilian-born Lokomotiv Moscow goalkeeper Guilherme and then Schalke 04 defensive midfielder Roman Neustädter, who like Rausch was born in the Soviet Union as part of the German minority living in the country.

Konstantin Rausch is Part of the Whole Army of Naturalised Players

Like CSKA Moscow right-back Mario Fernandes Rausch was also on the fringes of the squad, but while Mario Fernandes held a passport a friendly match with Brazil meant that he had to wait for five-years before FIFA could accept the nationality switch and the Brazilian only officially became part of the Sbornaya this season. In Konstantin Rausch’s case, the left-back also had to make a one-time FIFA switch, because he represented Germany at every youth level all the way up to the U-21.

For that reason, Rausch was not able to make his debut with Russia until September 2017 where he was part of the Russia squad that played a friendly against his future team Dinamo Moscow at Khimki Arena. Perhaps the contact was made on that particular September evening when the Sbornaya managed to defeat Dinamo Moscow 3-0.

It was Konstantin Rausch’s first game for the Sbornaya. But his official full international friendly debut would follow on October 7, 2017, against South Korea. Following the 4-2 victory, he also saw action against Iran, Argentina, and Spain. As a result, the left-back has realistic hopes that he could be part of the Sbornaya when they officially open the 2018 FIFA World Cup on June 14 against Saudi Arabia.

Those realistic hopes were somewhat hampered, however, by his recent performances for his club side 1.FC Köln, which he joined in 2016. The Futbolgrad Network was present twice at the RheinEnergieStadion in Köln during what has been a catastrophic first half of the season in which Rausch’s club recorded just one win and six points in 17 games. Although the Billy Goats managed to win their first game of the Hinrunde against Borussia Mönchengladbach and betting sites like Bet and Skill agree that only a miracle will see the effzeh fight of relegation this season.

Dinamo Moscow – Where is the Money Coming From?

Many in Köln see Rausch as one of the scapegoats for the first half of the season—speaking to fans and media alike Rausch is often blamed for accurately crossing the ball and showing precision in corner kicks as well as runs to the by-line. The truth is Rausch did not have the best of seasons up to this point, but he was hardly the worst player in the squad. Regardless new head coach Stefan Ruthenbeck had limited his playing time since taking over and given that Köln’s only two wins came when Rausch did not start for the Billy Goats. With this in mind, Rausch felt that he had to make a move to cement his place in Russia’s starting eleven and fulfil his dream of taking part at the World Cup next summer.

Rausch, therefore, feels that moving to the Russian Football Premier League will give him more exposure to head coach Stanislav Cherchesov and his scouts. At the same time, there are some question marks that come to mind when closely observing the deal, which is understood to be in the region of €2 million.

Konstantin Rausch had a tough season with Köln this far. (Photo by Dean Mouhtaropoulos/Bongarts/Getty Images)

Although a historic side Dinamo Moscow have only been just promoted back from the Football National League and also have some serious financial issues that almost saw the club go bankrupt and dissolve last season. In fact, Konstantin Rausch’s potential move from Köln to Dinamo Moscow begs the question of where Dinamo is getting the funding to complete the move.

The club has recently signed Samba Sow and Aleksandr Tashaev to expensive contracts and even with the likely departure of Pavel Pogrebnyak will have a tough time finding the necessary extra funds. In a complicated ownership relationship with the Rotenberg family, Dinamo Moscow in recent years have made all sorts of financial deals to keep the team afloat and investing serious money in a Bundesliga player and starter for the Sbornaya could indicate that the club once again is venturing into financially unstable waters.