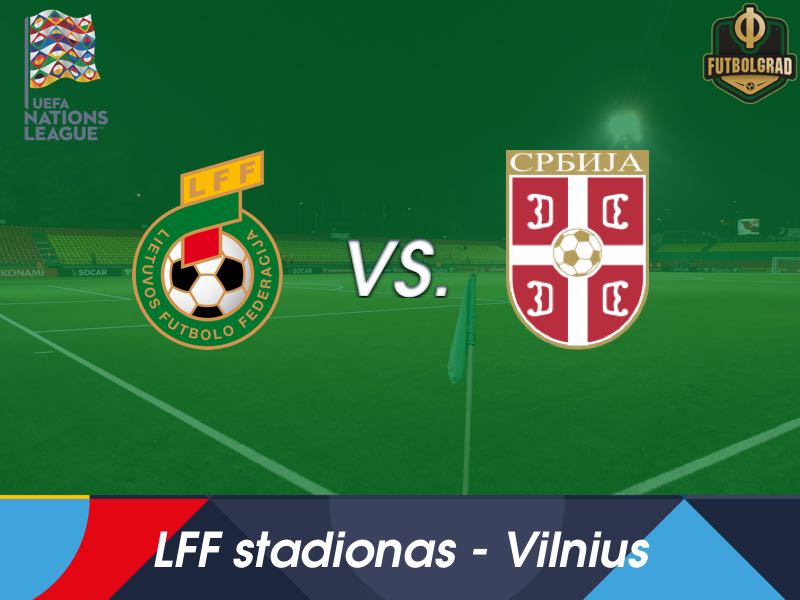 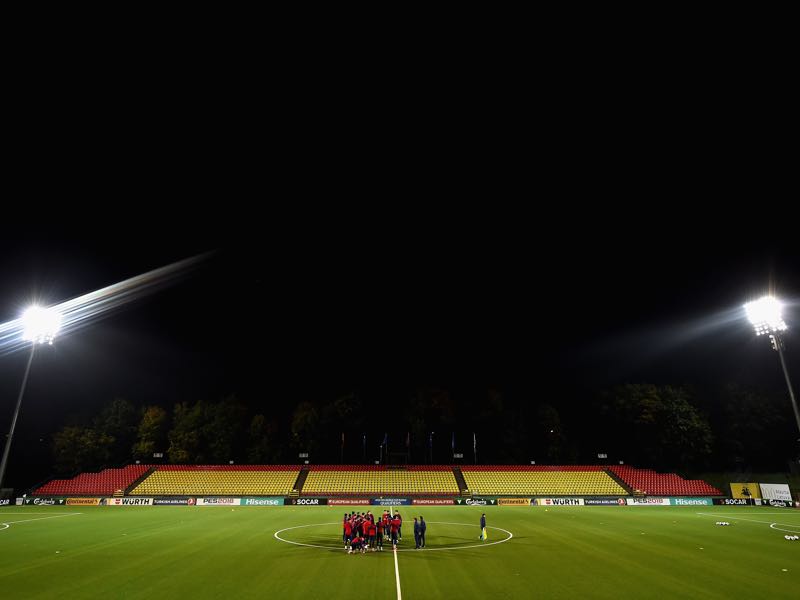 Lithuania and Serbia kick off the UEFA Nations League C Group 4 on Friday in Vilnius. Drawn in one of the groups that include four teams Lithuania have been tipped to finish bottom of Group 4 in League C.

Although Founded in 1923 the Lithuanian Football Federation was in hiatus from 1940 until 1990 when the country was part of the Soviet Union. Since its independence in 1990, the LFF never qualified for a major tournament, however, and has struggled to be a major competitive force in European football.

Lithuania finished fifth, ahead of last-placed Malta, in the 2018 FIFA World Cup qualification collecting just six points. Coached by Edgaras Jankauskas, a journeyman striker, who played all over Europe and even in Major League Soccer, Lithuania have a relatively inexperienced side made up of players plying their trade in Lithuania, Serbia, the post-Soviet space and Israel.

Serbia, in the meantime, have a much better recent track record. The Balkan country may have never qualified for the Euros as a completely independent country, but Serbia took part in the 2018 FIFA World Cup.

That rebuild will start straight up on matchday 1 against a Lithuanian side that should not provide a major obstacle for Serbia. In fact, with Romania and Montenegro facing off in the parallel match this is a fantastic opportunity for Serbia to take a commanding lead over Group 4.

Lithuania vs Serbia – Players to look out for: 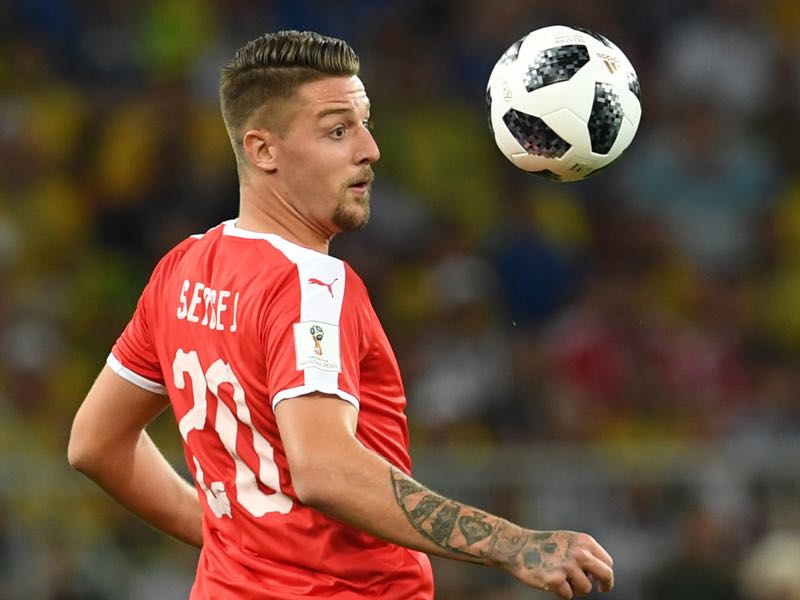