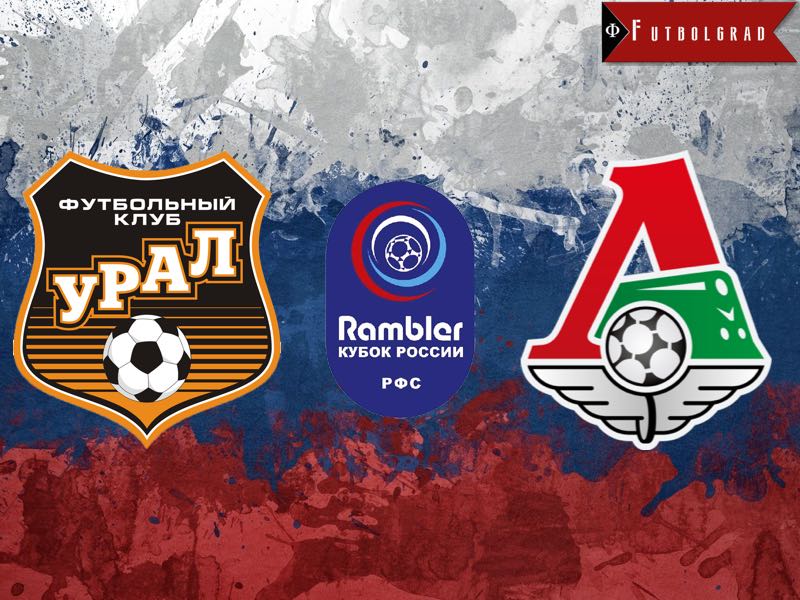 Ural Yekaterinburg have reached their first ever Russian Cup final. The Uraltsy beat Rubin Kazan on Thursday night, and will now face Lokomotiv Moscow in the final.

For Ural, who have been on an upward trajectory since the winter break due to winning three out of four games, the final of the Russian Cup could be the crowning achievement of the season. In fact, a cup victory would lead to the club’s first ever participation in European football.

But before the Uraltsy can dream of Europe they must first overcome Lokomotiv Moscow. The Railwaymen beat FC Ufa in the other final, and will be a tough opponent for Ural. Lokomotiv have won the competition on six occasions, and are only listed behind CSKA Moscow when it comes to ranking the most successful cup teams in the country.

The Russian Cup final is an opportunity for both club

Lokomotiv made some significant changes over the winter break. The club brought in a German sporting director in Erik Stoffelshaus. Stoffelshaus has made some significant changes at the club, signing, among others, Jefferson Farfan, Solomon Kvirkvelia, and Ari, in the winter break. The changes have allowed head coach Yuri Semin to switch to a 3-5-2 formation, which seems to be very much in vogue in Russia. 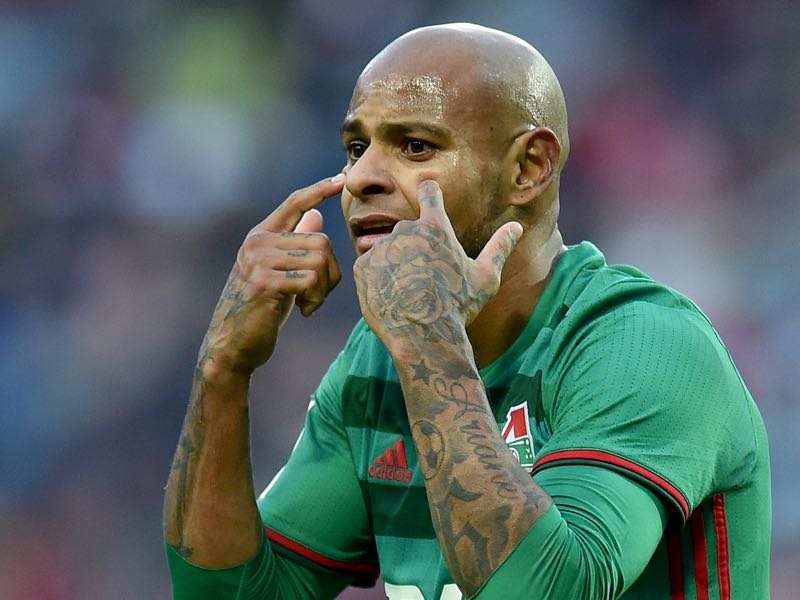 Ari was one Erik Stoffelshaus’ signings. (Photo by Epsilon/Getty Images)

With the new players and the new formation, Lokomotiv have experienced a small renaissance. The club is now on ninth spot in the Russian Football Premier League table, and is just four spots behind Krasnodar, who are in fourth spot, which would qualify the team for the Europa League next season.

Lokomotiv, however, recently lost to Krasnodar, and drew Spartak Moscow at home. Wins against Krylia Sovetov Samara, and Ufa, however, have meant that the club cannot be counted out of the Europa League race.

At the same time, the Russian Cup would provide a much quicker, and more secure route to the Europa League. Because, not only would a victory move Lokomotiv even with CSKA as the most successful team in the competition, it would also guarantee the club a spot in the group stage of next year’s Europa League.

In fact, European football could be vital for Stoffelshaus’ project in Moscow. The club, after all, would like to re-establish itself at the very top of the table with a balance of in-house talent and foreign stars like Farfan.

Ural have never reached the Russian Cup final before

Ural, in the meantime, will be the outsider in the Russian Cup. But the club from the border between Asia and Europe should not be discounted. Like Lokomotiv, Ural have made significant changes in the winter. Most importantly, the club signed Eric Bicfalvi from Tom Tomsk, who has been an absolute revelation at the club.

Of course, Europa League may just pursuade the Romanian magician to stay in Yekaterinburg. This, on top of the club’s first trophy, will be motivation enough when the Uraltsy meet Loko in the Russian Cup final later this season.