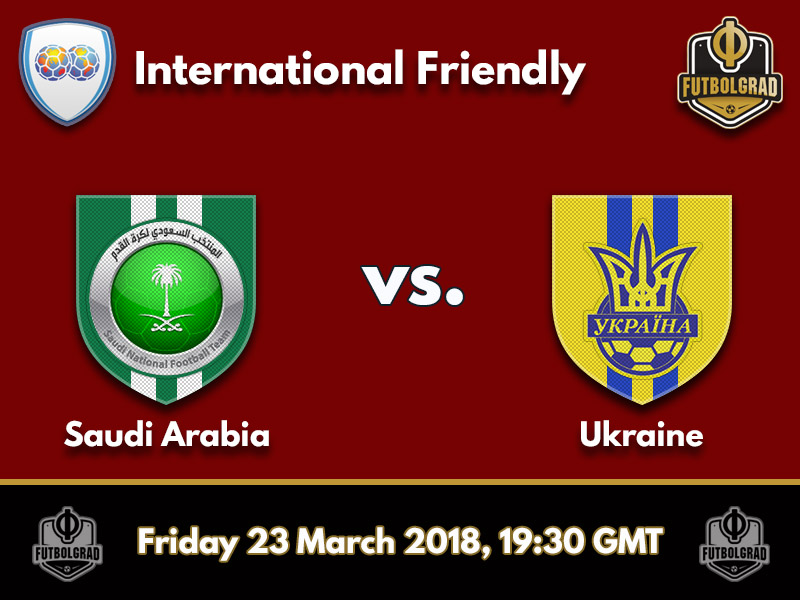 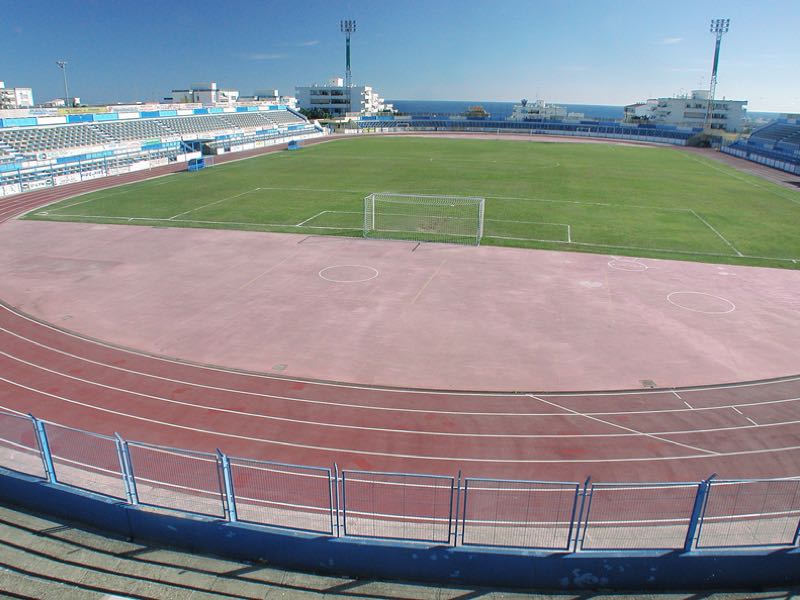 Saudi Arabia vs Ukraine will take place at the Estadio Municipal de Marbella.

With only three months remaining until the start of the 2018 FIFA World Cup, countries throughout the world will begin to make their preparations for the world’s most prestigious competition.

Ukraine was unfortunate not to qualify for the competition, having been drawn in a difficult group with Iceland, Croatia and Turkey. Hence, with nothing to lose, Ukraine’s Manager Andriy Shevchenko may choose to experiment with his line up to allow for more playing time for his more youthful players.

Saudi Arabia, however, will have other plans. Having qualified for the World Cup through the AFC, the Green Falcons will seeks this as an opportunity to try and perfect their tactics in preparation for the summer competition. Saudi Arabia have been drawn in Group A with Russia, Egypt and Uruguay. Moreover, it is likely Saudi Arabia scheduled this match against Ukraine as a mock-trial, as perhaps the Saudis see similarities between the Ukrainian and Russian national football teams in terms of style of play and its players.

Having scored 28 goals in 34 international appearances, Al-Sahlawi is currently Saudi Arabia’s most deadly force. The striker, who can also operate in midfield, will surely hope to add to his goal scoring tally as the Green Falcons prepare for this year’s FIFA World Cup. Should he maintain this remarkable form, it is possible Saudi Arabia could emerge from the competition’s group stage. 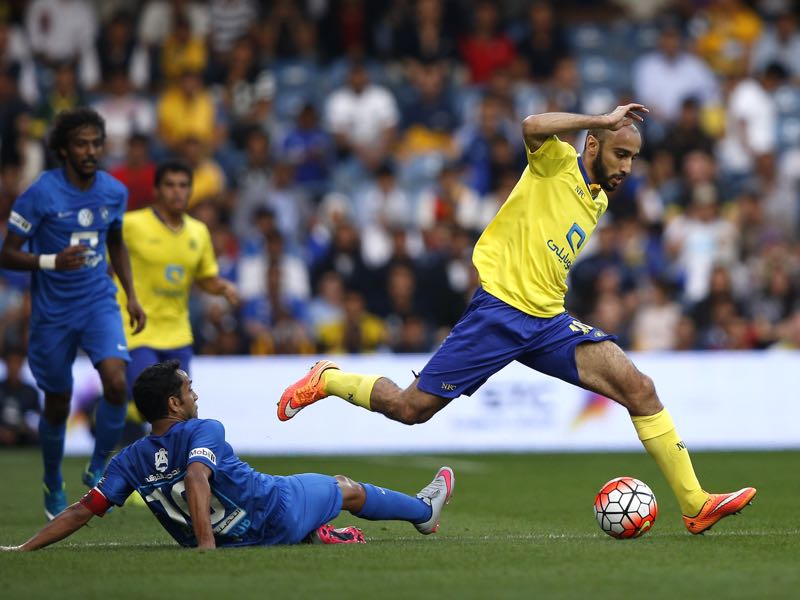 The young midfielder has had an impressive season at Dynamo Kyiv thus far, having scored 12 goals in 28 appearances in all competitions. Tsygankov particularly impressed for Dynamo during the Europa League Round of 32 and the Round of 16, and his recent performances have warranted an international call-up. With Ukraine’s main starter Andriy Yarmolenko sidelined due to injury, it is possible Shevchenko will award Tsygankov with his first international start.