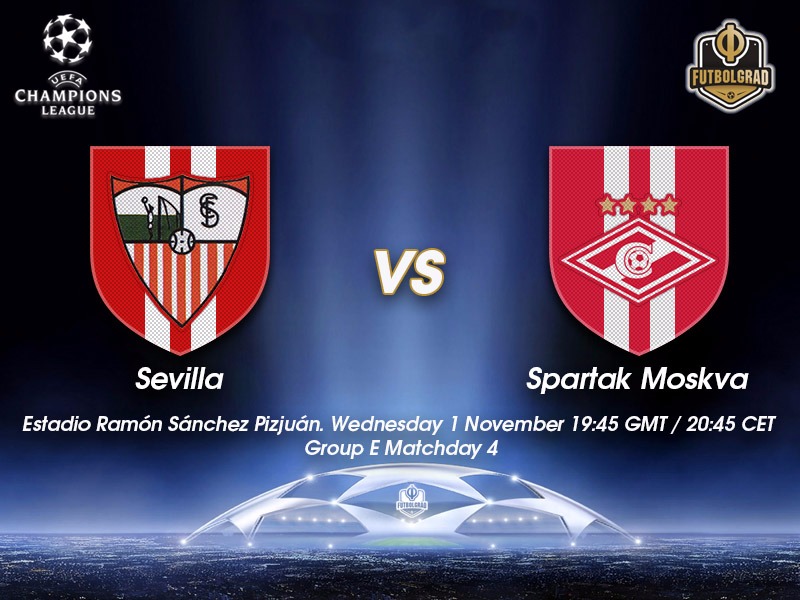 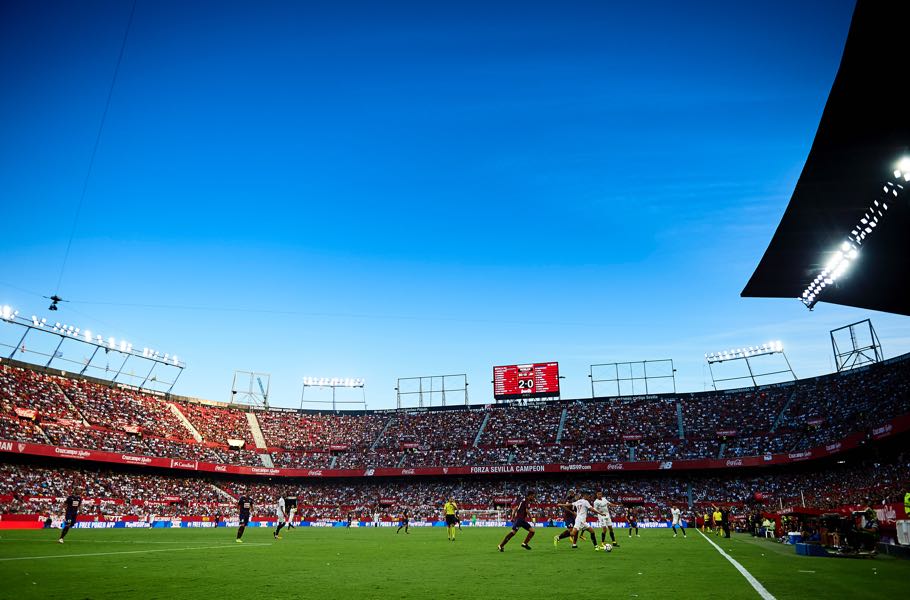 Spartak Moscow are very much a side of triumph and tragedy this season. After winning their first Russian championship in 16 years, last spring Spartak have been inconsistent this season. The disparity between brilliance and reluctance in this side has been especially evident in the Russian Football Premier League where Spartak have struggled to keep up with league leaders Lokomotiv, Zenit and CSKA Moscow. Currently in sixth place—after a 0-0 draw to Amkar Perm on matchday 14 and a 2-2 draw to Rostov on matchday 15—behind Krasnodar and Ural Spartak would not even reach the Europa League at this point.

Thankfully for Spartak, the Myaso have been excellent in cup competitions defeating Sevilla 5-1 at home two weeks ago in the UEFA Champions League and then Spartak Nalchik 5-2 in the round of 16 of the Russian Cup. With ten Russian Football Premier League sides already eliminated from the Russian Cup and with a decisive advantage in the aggregate score against Sevilla Spartak head coach, Massimo Carrera may focus on cup competitions this season in order to secure some glory for his side.

Spartak indeed could make a big step towards the round of 16 of the UEFA Champions League with a win against Sevilla. Currently first in Group E Spartak could move four points clear of Sevilla on matchday 4 and then advance to the next stage with a result in either Liverpool or at home against Maribor.

That is, however, the future and in the now Spartak face a tough challenge in Sevilla. The Spanish side are currently fifth in La Liga and are just one point behind the two Madrid giants Real and Atlético. Furthermore, the result against Spartak on matchday 3 will motivate the side coached by Eduardo Berizzo to rectify what has been Sevilla’s biggest European defeat.

Sevilla vs Spartak – Players to Watch Out For 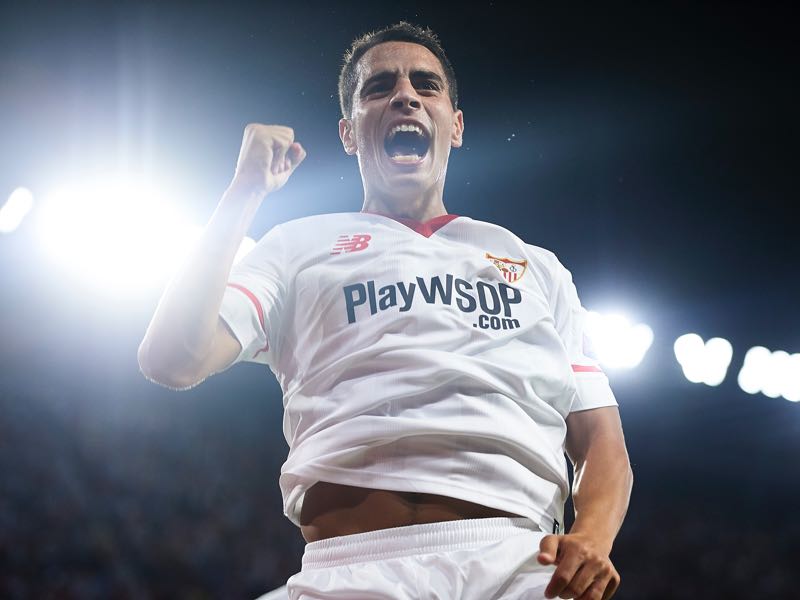 Quincy Promes is the biggest star in the Russian Football Premier League. Many, in fact, were surprised that the Dutch national team winger remained with Spartak after a spectacular season in which Promes was one of the key ingredients to Spartak’s first Russian championship in 16 years. Rejecting offers from several big Western European sides, however, Promes chose to remain one more season at Spartak in order to show off his skills in the UEFA Champions League and thus far he has been stellar playing fantastically against Sevilla on matchday 3 scoring two goals and two assists leading his side to 5-1 victory.